First of all, yeah … good job Fox releasing that promo pic of Claire safe and sound with Weston and Hardy.Â  Ever heard of the words “Spoiler Alert”?Â  I was so certain the pic was a red herring I spent every waking hour thinking of ways that Kevin Williamson could put a twist on Claire being rescued, but as it turns out he had bigger things in mind.

Kevin Bacon’s Ryan Hardy had a bitter sweet day on yesterday’s finale of The Following titled “The Final Chapter,” as he took over the writer’s chair from Joe Carrol and drafted his own ending to the maniac’s insane LARP (bonus points if you are a Supernatural fan).Â  I don’t think we’ve seen Ryan as emotionally conflicted as this since the series began.Â  For some fans, the finale was a force-feeding of histrionic cliches, but for others, myself included, the finale was a near overdose of televised adrenaline that left you slumped in your seat begging for answers, screaming “Damn you Kevin Williamson.”Â  Let’s review Hardy’s ride through hell.

Ryan again had to channel his inner Jack Bauer in order to attempt to save Debra Parker.Â  Having captured Alex, Ryan and Weston beat the snot out of him and finally got her location.Â  Ultimately, they were too late to save her.Â  This was a sad moment for the characters and the story,Â  Debra was an important ally to Hardy and was a decent character in her own right.Â  Parker’s death may say a lot about the direction of the show during season 2.Â  Parker is a cult expert for the FBI, and as of the ending of the season there is no longer a cult that we know of.Â  It has been speculated that Joe Carrol has followers elsewhere, but if the series started season 2 with Carrol’s unlikely survival (more on that later) and him just hooking up with a new group of minions, wouldn’t that be the height of predictability?

The Following taskmasters really wanted you to struggle with this one.Â  Let’s count the numerous death scenarios:Â  Joe was thrown into the middle of a fire.Â  The boathouse blew up.Â  The boathouse blew up again.Â  It was the second explosion that made me chuckle a little.Â  With the first coming so close behind Ryan’s exit, my thought was “how could he possible have escaped that?”.Â  The second explosion was kind of a study in excess.Â  Like all psychopaths, Joe is resilient.Â  Not only will he have survived, he’ll probably come out of the experience with some very cool scars and probably a nifty limp to boot.Â  James Purefoy is awesome without such devices to play against, imagine how awesome he’ll be with them.

Well, Ryan being dead isn’t happening.Â  We know that.Â  Claire, I’m not so sure.Â  Surely of the three people who suffered mortal injuries–Joe, Ryan, and Claire–one of the deaths is going to stick.Â  The smart money is on Claire dying within the first few episodes of The Following season 2, sending Ryan on a vengeance trip.

The Transformation of Ryan Hardy

One ‘moment’ from last week’s episode that informed the finale in a very haunting way was the statement by Joe’s blonde headed minion to Hardy that Claire’s death was necessary so that Ryan could be reborn.Â  I’ve turned this over and over in my head and I think we saw hints of what that sliver of information meant in the grand scheme last night:Â  Joe knows that Ryan possesses a killing nature.Â  In other words, when Ryan murdered his father’s killer he did not dispense justice, he dispensed death.Â  We can argue all day about the moral differences between Ryan and Joe, but strip away the human imposed views of good and evil and you can’t deny that Ryan is on the same slippery slow that Joe went down on his way to psycho killerdom, he’s just resisting the fall.

However, last night we again saw Ryan murder a man.Â  Execution without justice is murder, quite simply. Ryan still has it in his head that Joe’s mission is to destroy everyone around him, but what if Joe’s mission is actually to transform Ryan into the thing he hates the most.Â  We did not see a lot of that sort of head game this season, but the bare fibers do exist.Â  If this point is true, then The Following’s second season could very well be about Joe attempting to write Ryan into a crystallized form of the killer within. 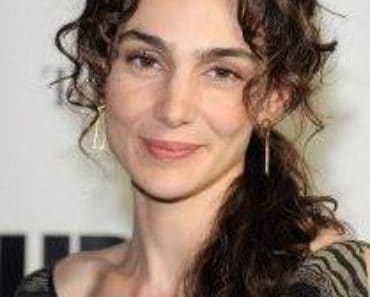 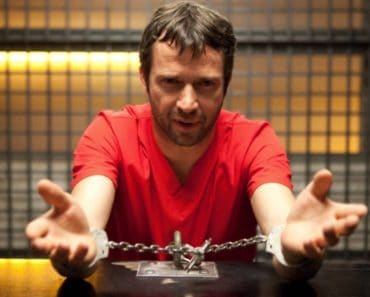 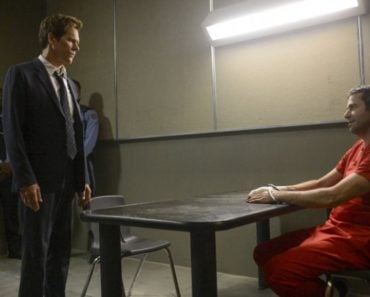 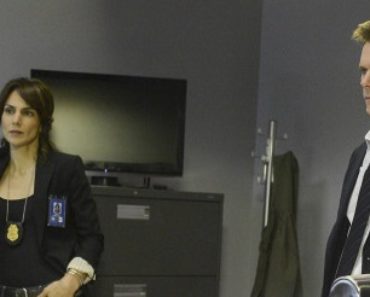 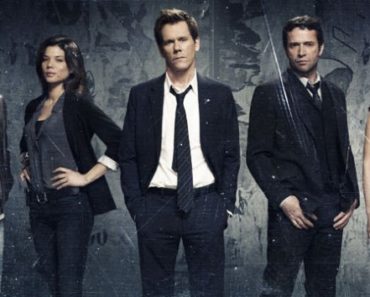 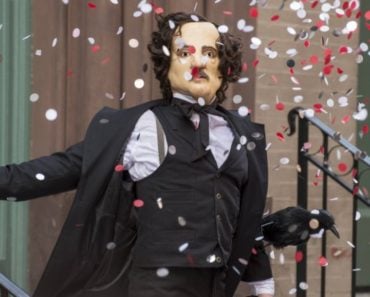