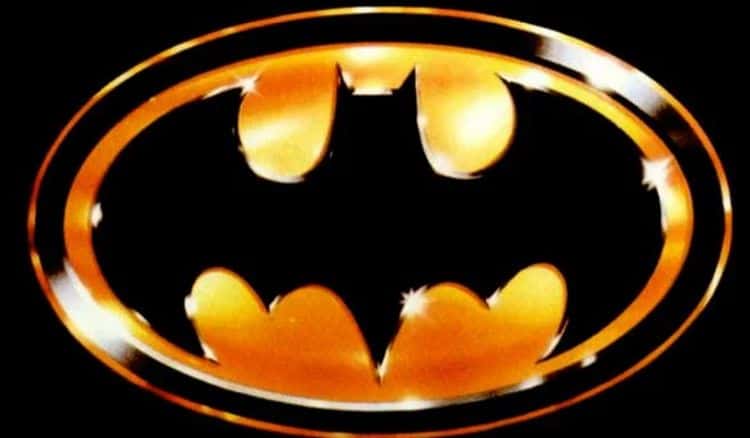 Inspiration isn’t always nice enough to strike when it’s convenient, especially when it’s something that is of the greatest importance to a project that one happens to be working on. It’s easy to sit and wonder how many great ideas have been lost simply because a person didn’t have the right materials on them to record the moment, or wasn’t in the right spot to make it happen the way they needed. But the understanding among a lot of people is that if one has the means available to make something happen and the desire, then they’ll make it work. Danny Elfman, the man that created the score to Tim Burton’s version of Batman, relayed a pretty amusing story of how he came up with the famous score. While in the air on his way home, Danny came up with the idea for the Batman score, but didn’t want to work it out and possibly upset the individual next to him, so he decided to take his business to the one place in the plane that was truly private, the bathroom.

Now if anyone out there has ever had an idea that felt as though it could evaporate in an instant if anyone spoke to them or the wrong song played, or someone even breathed wrong, then they’ll get the idea of not wanting to lose that inspiration and will do what it takes to keep their focus. This means that Danny had to keep going back to the bathroom to do each piece of the score that had come to him, but it also meant that the flight attendants were growing more and more suspicious about his sudden need to visit the facilities. Now some folks might have thought that he simply wasn’t feeling good, while others, since this was the 80s, obviously felt certain that he was ‘powdering his nose’ or doing something else just as illegal. That’s paranoia for you, it doesn’t take much in any given decade to raise an alarm.

Of course, anything dealing with a plane and the safety of the passengers is bound to raise an internal alarm in a lot of flight attendants since they take on a pretty heavy responsibility when it comes to the people on the plane, or at least folks hope they do. Danny’s frequent trips to the head obviously didn’t go unnoticed, and each time it sounds as though more of the attendants took notice, and were a little cross with him when it came to wondering what he was doing. At the very least, the score did get completed at some point and the Batman movie wasn’t subjected to a theme that was any less than Elfman wanted, which is a big plus. It’s pretty interesting to learn about how history might have been quite different at times, but the overall impression is that Danny wouldn’t have rested until he had the score in his head again. This is what some folks don’t understand about inspiration, especially when it comes to ‘striking while the iron is hot’ as the saying goes. Once that idea hits, it needs to be recorded, or it will tend to disappear as quickly as it came.

Imagine Batman without the score that it received back in the day, and now think of how it might have affected the series that would come later on. It might be that a lot of people wouldn’t think that it would matter much, but the truth is that things would be quite a bit different and perhaps not as effective. It could go the other way as well, meaning the score could have been different and been even more effective. But what we know is what we’ve been exposed to at this time, so thinking of what might have been is, to some people, not that important. Sitting around and thinking about what could have been and what might have happened if Elfman hadn’t been able to head to the restroom is a little bit pointless, but it’s still an interesting thought.

Imagining the faces of the flight attendants that were wondering what in the hell Danny was doing is kind of amusing really since back in the day drug mules were still in operation, and the methods of transportation were devilishly clever at times. But really, thinking that Danny might have been shooting or snorting something that many times would have been kind of obvious thanks to the effects that such hard drugs as heroin and cocaine have on the body. And there’s nowhere else for the familiar reek of marijuana to go on a plane if they thought he was toking up. It’s just funny really, to think that something so innocent was suspected to be something illicit, when in truth, Danny was doing his best to not forget the score he had in his head.