Things are getting a little busy on Keeping up with the Kardashians.Â  Why you might ask?Â  The women are extremely busy planning Kris Jenner’s 60th birthday party.Â  Who’s leading the charge for the preparations? Kim Kardashian.Â  She feels as though she “owes” her mom who has been very accommodating of her pregnant daughter’s wishes.

In the latest episode of “Keeping up with the Kardashians”, Kim plan’s to make her mother’s upcoming birthday a memorable occasion. She gathers her forces and plans to recreate an old video in which Kris Jenner gave a twist to Randy Newman’s “I Love LA.” The mommager’s video, which she made for her 30th birthday party, has different lyrics.

So yeah, this might be the first (and last) time you see all the sister in a recording studio together.

Other part of the episode include Khloe Kardashian having to deal with the news of her ex-husband Lamar Odom’s drug overdose.Â  An Khloe decides to spend time with him.

Sneak peeks as well as the promo below: 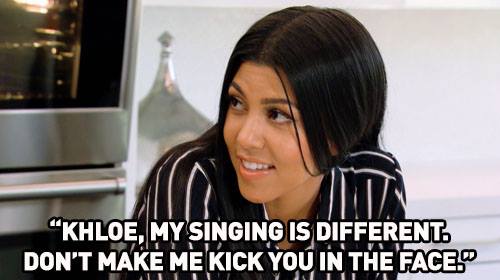 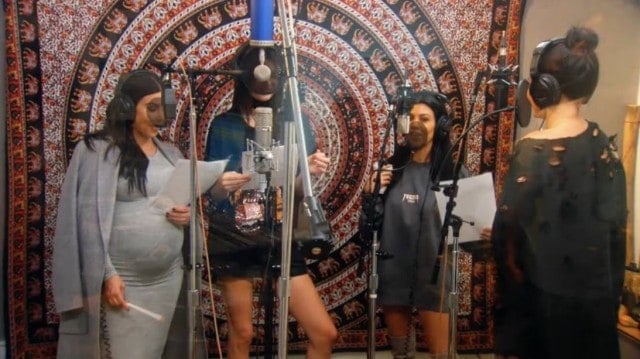 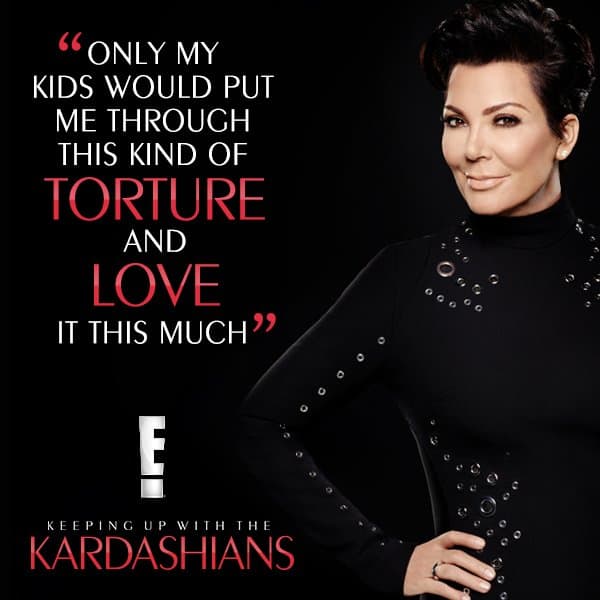 Catch KUWTK at 9pm on Sundays on E!