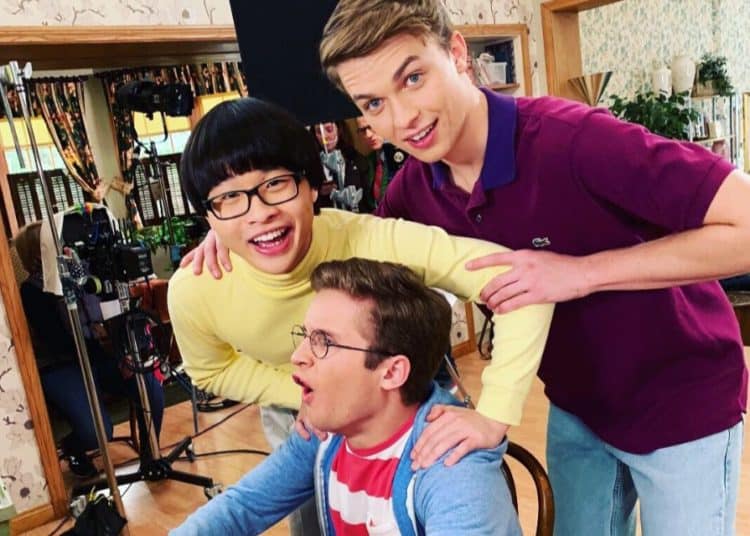 “When I first had the idea to create an autobiographical comedy based on my childhood, I had no idea how complicated and challenging the journey would be.Â  The Goldbers isn’t just about me, it’s about my family, my friends and my teachers, all the people that were and remain so important to me.Â  But what I learned was that balancing the truth and fiction can be really hard, especially when it comes to the people you love.Â  This episode is about how Adam decides to create a computer game based on his family and friends, and the resulting backlash.Â  This episode is very meta because Adam’s experience with his video game mirrors my experience creating the Goldbergs almost exactly.”

“One of the story beats deals with my decision to change my brother, Eric into Erica for the show.Â  Only in the episode, it’s the reverse — Erica tells Adam that he cannot put her in his video game.Â  Adam decides to change the character to a fictional brother named “Eric” to avoid any problems with his sister.Â  I wanted everyone to know that even though I never really had a sister, the stories and the things that Erica does on the show are actually based on things that my real life brother Eric has done.Â  My real brother Eric actually loves that he’s not on the show because it gives him plausible deniability.”