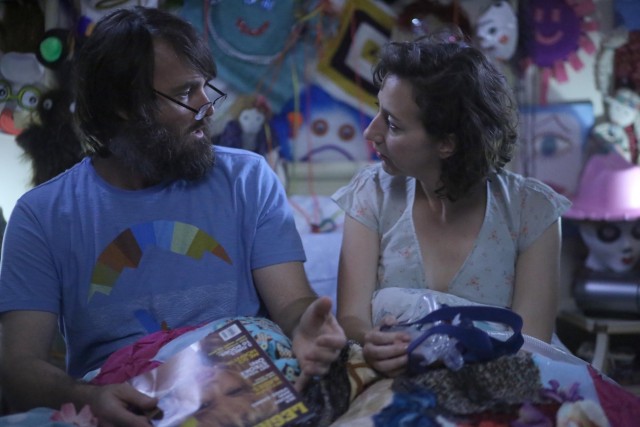 After debuting with one of the best network pilots in recent memory,Â The Last Man on Earth‘s first season quickly descended into superficial cringe comedy, focused on a guy trying to sleep with a bunch of increasingly annoyed women in a post-apocalyptic world. Really only the pilot and the season’s final episode, “Screw the Moon,”Â seemed to grasp the show’s true philosophies – and by proxy, its potential. At its best,Â The Last Man on EarthÂ is about the search for human connection, for flawed people to realize that life is worth living because of the people around us who enhance it, and distract from the futility of it all. The show’s ability to capture the feeling of isolation and loneliness is second to none on television, something it under utilized in 90% of its first season. Thankfully, “Is There Anybody Out There?” openly aims to recapture that atmosphere, and does so wonderfully.

The more crowdedÂ Last Man on EarthÂ got, the less entertaining it was. New people only brought Phil Miller to more pathetic, desperate places to try and cheat on his “wife” Carol, and their absence in “Is Anybody Out There?” allows for much-needed refocusing. Separating Phil from Carol almost immediately is even more powerful. After establishing that they’re traveling around the country to find themselves a nice place to call home (and that to this point, Carol hasn’t been satisfied), Phil accidentally leaves Carol at a gas station in Oklahoma, panicking hours later when he finally realizes she isn’t napping in the back of their luxury motor home. In no uncertain terms, “Is Anybody Out There?” slams on the rewind button, bringing the show back to the basics so many people pined for as it morphed into a much uglier, unfunnier type of comedy once January Jones and company joined the cast – and it’s all the better for it, 22 minutes that recapture the sheer panic and loneliness that plagues the few people left in the world, and how frighteningly empty something like silence and isolation can be.

There isn’t much plot to “Is There Anybody Out There?” Much of the episode is spent in montage, pausing only to tease possible directions for the season to follow, be it Phil’s brother returning from space, Phil’s journey to find Carol, or whatever happened in Tuscon that burned down Phil’s house and caused everyone to abandon the little utopia they’d built (and promptly kick Phil’s annoying self out of). When it pulls out of that montage, Last Man on EarthÂ harkens back to the simpler, quieter brand of humor it employed early in its run, humor that comes with the much darker, desperate tones of two people who barely like each other, clinging onto each other to maintain their sanity – and then being isolated yet again, as soon as those bonds have been re-established for the audience, spanning the six months of virtual time in between seasons.

In every way, “Is There Anybody Out There?” is an improvement on much of what preceded it: not only does it have a sense of urgency much of season one lacked, but it evokes emotions other than frustration and annoyance with Phil’s latest set of antics to try and get laid.Â The Last Man on EarthÂ is all about people trying to avoid being exactly that, and this episode captures the dread of becoming that, from both Phil and Carol’s point of view (also, Phil doesn’t want to be murdered by New Phil and/or Todd). Trimming the fat of the secondary cast and nonsensical humor is all this show needed. Reduced to its most essential parts, “Is There Anybody Out There?” is the quiet, dark, hilarious, and oddly life-affirming comedy I’d hopedÂ The Last Man on EarthÂ would become in its first season; here’s hoping it can maintain that momentum this time, and live up to all that unfulfilled potential. 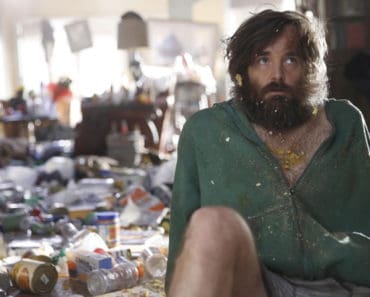 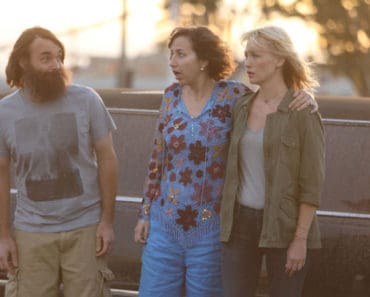 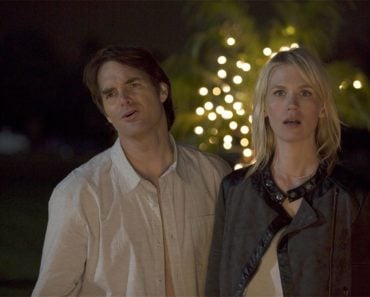