ABC seems to be putting an old spin on the family comedy with The Neighbors, a new series about a townhouse community that happens to be populated by very strange people.

Meet the Weaver family, headed by Debbie (Jami Gertz) and Marty (Lenny Venito). In hopes of providing a better life for his family, Marty managed to buy a home in Hidden Hills, a community in New Jersey.

But the Weavers soon realize that their neighbors aren’t exactly normal. All of them have strange pro-athlete names, like Reggie Jackson (Tim Jo), Jackie Joyner-Kersee (Toks Olagundoye), Dick Butkis (Ian Patrick) and Larry Bird (Simon Templeman). Their social skills are non-existent and, as the Weavers discover, they don’t eat, they receive nourishment through their eyes by reading books.

In other words, the Weavers’neighbors are aliens from a planet called Zabvron. The aliens first came to Earth 10 years ago, waiting for instructions from back home. Since the Weavers are the first human they’ve ever really gotten to know, it’s a big learning curve for them. Soon, both the Weavers and the Zabvronians will realize that marriage and family troubles aren’t exclusive only to humans.

Watch a trailer for The Neighbors below, which will be airing on Wednesdays at 9:30 p.m. in the fall. 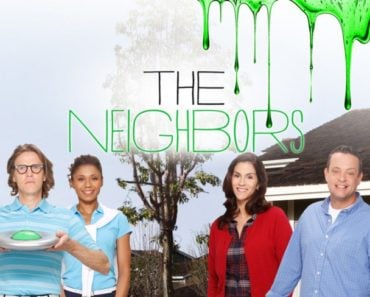 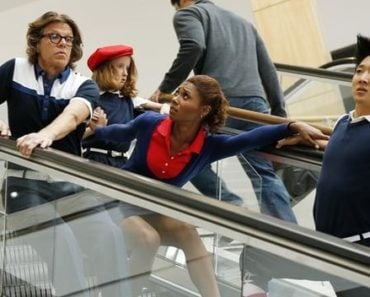 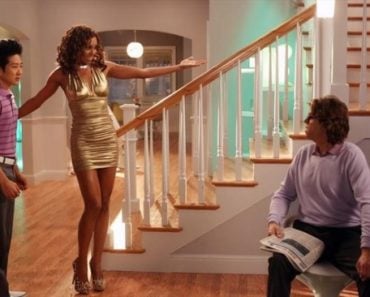 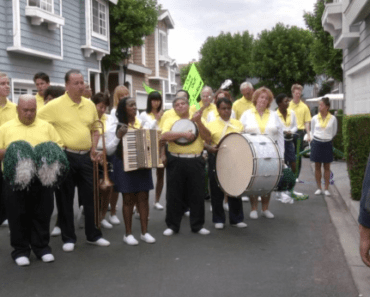