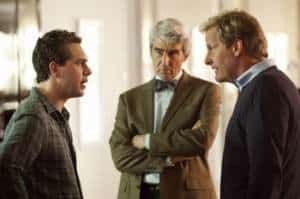 Very few, if any, shows have debuted in 2012 to as much talk/hype/buzz as Aaron Sorkin’s The Newsroom. Having recently won an Oscar for penning The Social Network (and accruing another nomination for Moneyball), Sorkin’s reemergence on television was sure to be something major. After the commercial disappointment of Studio 60 on the Sunset Strip in 2006, the writer had stayed away from the medium, so that absence combined with the creative freedom of pay-cable giant HBO and an all-star cast cast a pretty tremendous spotlight on the debut of The Newsroom.

After premiering last night (to numbers as yet unknown), The Newsroom is being given additional exposure through HBO’s Youtube channel, with the full pilot being uploaded. All 72 minutes of walk and talk, tele-journalistic Sorkin-ness are available (for free!) for a limited time, with the personal journey of newsman Will McAvoy (Jeff Daniels) from passive apathist to passionate politico being given the spotlight. McAvoy finds inspiration and the fire that he had been missing in his new news team, turning a fairly ordinary, unbiased nightly newscast into the type of journalism that he always dreamed about doing.

But can McAvoy make this work? Can he convince the execs to allow him the chance to create a different take on the nightly news?

The Newsroom airs Sundays at 10:00 on HBO following True Blood. You can check out a review of the pilot episode here, as well as spoilers for the first four episodes here. The full episode can also be found on HBO.com, DailyMotion, TV.com, and various free On-Demand outlets.

If you’ve already watched the premiere of The Newsroom, what did you think? Will you be tuning in for any additional episodes this season? By the time the show goes off the air, do you think it’ll be more West Wing or Studio 60? 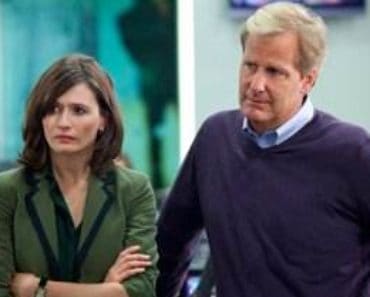 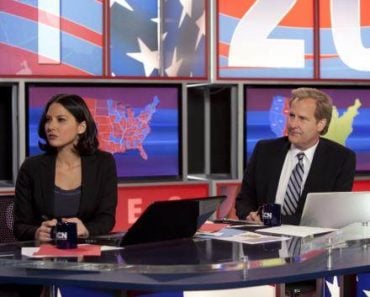 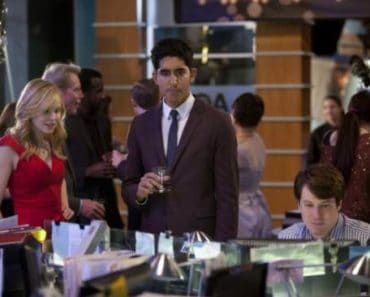 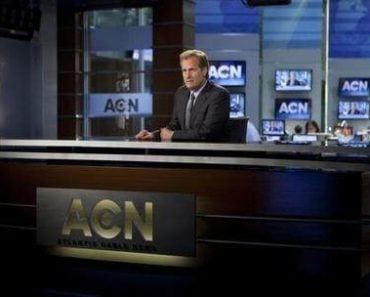 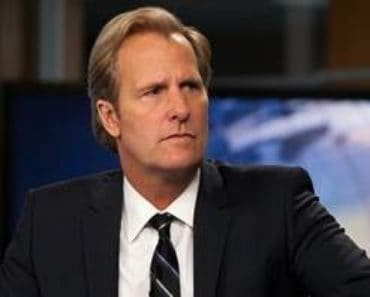