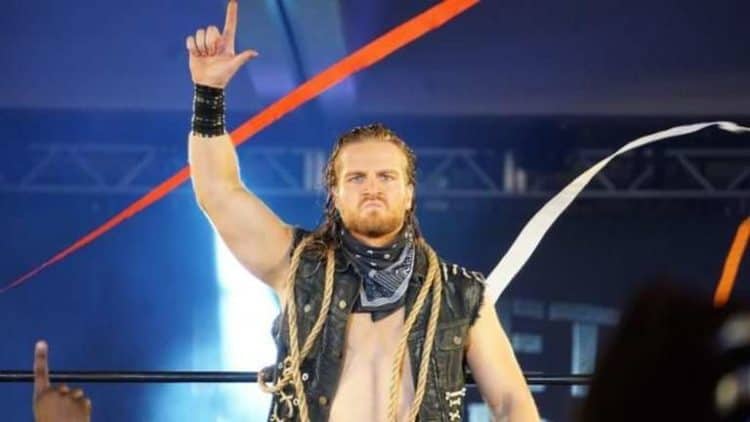 AEW is coming up on its one year anniversary (based on when they hosted their first show, Double or Nothing in May, 2019). In that time, the company has gone from simply being a niche “other” product to the hottest wrestling company in existence at the moment. Moments are fickle things, of course, and at any time their momentum and ratings victories could fizzle. Who knows where the company will be a year from now. All we know is where they are now, a year later.

Right now they are on fire.

After their most recent PPV, Revolution, Jon Moxley captured the top title in the company, ending the inaugural reign of the living legend Chris Jericho. What comes next? Jericho held the belt for six glorious months but since it was the only reign thus far, there’s no precedent or pattern to go by to know how long Mox’ run will last. If they see him as a guy who can carry the company (and they should), he can be a top guy for years going forward, whether he’s champ or not.

Looking just to the immediate future, there are a handful of performers who seem ready-made to take on the champ…

MJF (with an assist from WARDLOW) 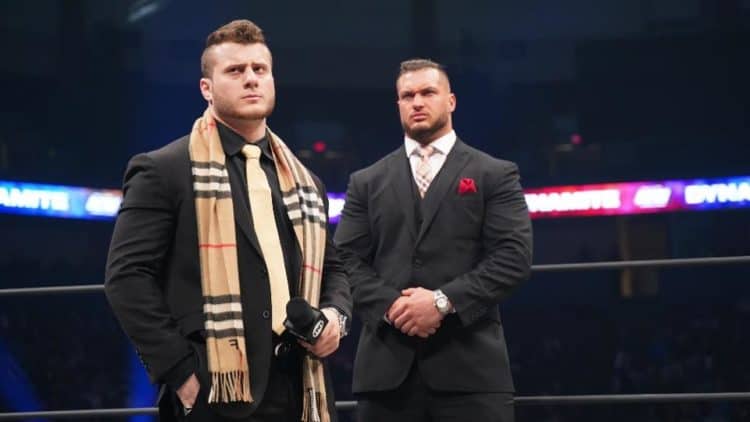 The top heel in the company is not a hulking mass of muscles and bad attitude, but instead is a cocky little turd that literally anyone in the company could beat up, nearly everyone would happily beat up, but no one seems capable of actually beating up. When even the guy who kayfabe co-owns the company can’t win a match against him, you know you’re dealing with someone made of proverbial teflon. And what do you do with a character everyone hates but which can’t be killed? You make him king of the world. That’s always the most interesting storyline for a villain. Lex Luther becomes President. Kefka breaks the planet. Palpatine becomes Emperor. Give your villain not just ambition, and not even just power, but ambition, power, and status.

How do you get MJF a pinfall victory over Jon Moxley though, without the entire match becoming a joke? I have no doubt AEW can avoid the pitfalls of “The Miz, WWE Champion” and I think the simplest explanation is the correct one: Wrestling history is filled with twerpy little heels with big muscly bodyguards helping them climb up the ladder. Using Wardlow as the Heavy to propel MJF to the title picture and then, invariably, feuding with MJF after their break-up is such an easy story I’ll be shocked if it never happens at some point. MJF being such an outclassed wrestler, physically, while also feigning apathy over Moxley’s insanity could make him a foil for the ages. 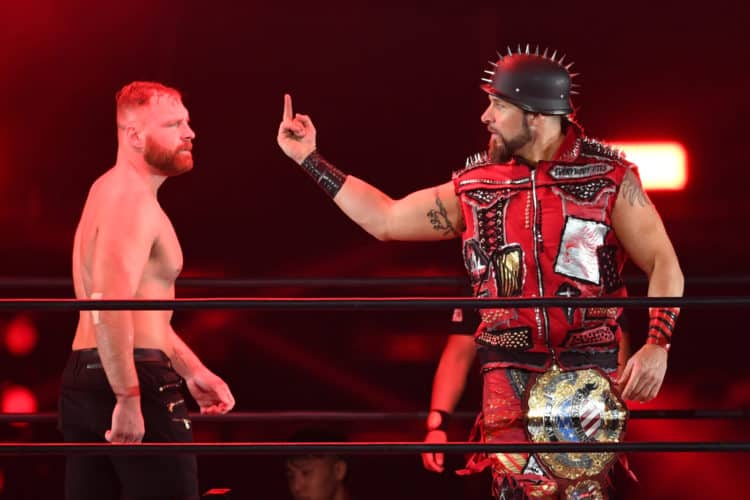 AEW’s newest big signee is a guy every bit the opposite of MJF. He’s a 6’9, 265lb guy that, in WWE might be seen as average-sized, but in AEW he’d be one of the biggest guys on the roster. After doing a whole lot of nothing in WWE (2009-2010), he bounced around the independent circuit before making a name for himself in New Japan. His stint there ended up being short-lived but it put him on AEW’s radar and his signing brings him the first chance to make headlines for a major American promotion.

Right now he’s waiting to debut, but there are rumors he will start his AEW career with a feud against Cody Rhodes, working with Jake “the snake” Roberts as his manager. Once that feud is done, a move to the main-event would be an easy sell (since you know Cody would eat the pin, as is his apparent preference). The best thing about a Moxley/Archer feud is it wouldn’t be between two guys best known for their time in WWE. Archer was in WWE for a cup of coffee, but so has just about everyone; it’s not like he was a long-time main-eventer. Moxley, on the other hand was a long-time top guy (as Dean Ambrose) and so was Chris Jericho. Slotting a credible, impressive performer into the main-event that has no obvious connections to WWE would go a long way to showing AEW is its own company, unreliant on castoffs from the old guard.

I think Hangman Adam Page can be AEW’s version of Stone Cold.

That might seem like the most obvious thing in the world, or maybe it sounds ridiculous, I dunno. All I know is, over the past several months I’ve seen something in him (and, especially, in the connection he has with audiences) that I haven’t seen in a long time. Having gone from an afterthought performer just one year ago to the hottest guy on the show is no small feat. That being said, lots of performers have gone from nothing to something in a year. What sets Page apart is how invested fans have gotten into his character and current storyline with The Elite. One year ago he was boring, stirring up little enthusiasm from the crowd.

Tell me that’s not the second coming of Austin.

He saunters down the ring, feigning inebriation, suckers the badguys into a beat down (to the thunderous euphoria of the crowd) and then he flips off his supposed-friend and struts away. Austin used to say DTA (don’t trust anybody). He occasionally had allies and partners but he never had friends; he was his own man. The only thing that clip is missing is J.R. selling it as a loner going his own way, screaming over the screams of the crowd, the way he would have done on a Monday Night Raw in 1998.

Right now there are three guys getting the biggest babyface reactions on the card: Jon Moxley, Orange Cassidy, and Adam Page. For obvious reasons, the time isn’t right for Orange Cassidy to get a World Title feud, but a showdown does seem inevitable between Mosley and Page; it’s just a matter of how and when we get there.

And whenever we get there, we might just see the crowning of the new face of the company.