Home
Movies
The Old Guard Gets The Honest Trailers Treatment 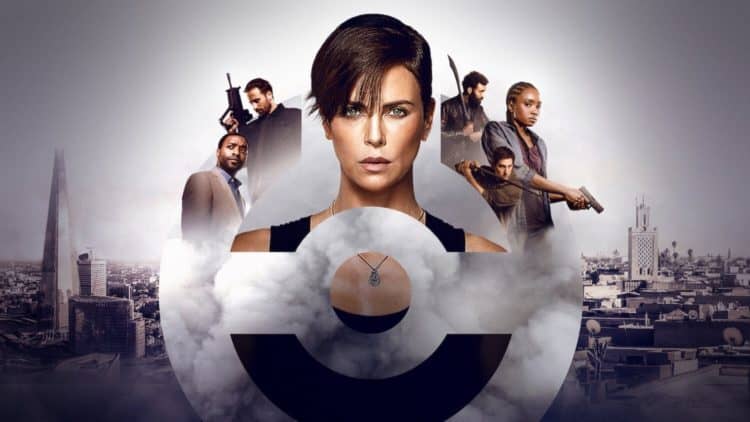 Does anyone want to know one big problem with a movie that features an immortal or a group of immortals? The belief that they would be able to be surprised in any way, shape, or form is one big reason why the movie The Old Guard might be great, but it’s still lacking in realism since after being mercenaries for so long, people that are paid to kill and supposedly train relentlessly to be among the greatest warriors in the world, this foursome is just horrible at it. Sure, once they get the drop on their opponents, who typically think that they’re dead, it’s likely that they can get up and kick some serious tail, but imagine if they go up against an enemy that knows who and what they are, and knows how to incapacitate them in a manner that will effectively negate anything they can do after being caught. Then imagine the same enemy knows how to keep them contained and weakened so that they’re essentially undying but still trapped and unable to do much of anything until a plot twist comes along that allows them to escape in some miraculous and wholly unseen manner that the bad guys didn’t plan for. That appears to be the story of The Old Guard, they wade in and take some damage and then deal even more damage once they recuperate. Does that sound funny to anyone else? It was done in Highlander 2 as well, and it was just about as ridiculous there.

Granted, it’s a solid action movie if that’s all a person takes it for and it can entertain pretty much anyone if you’re willing to suspend disbelief that individuals who have been alive for so long might not know enough battle maneuvers and tactics to understand when they’re walking into a trap. Then there’s the idea that they might not be as immortal as they think, and could possibly die at some point, which means they’re not exactly immortal, they’re just long-lived and are able to take immense amounts of damage until their number is finally reached. If there is another movie coming the one thing that people should hope to expect is that their very real mortality might be looming ever closer since at some point, everyone’s number is up and even immortals get to die in the movies. But how it might finally come, if it does, is bound to be something that will be met with either a grand exit with a lot of meaning or a quiet retreat and a legacy that’s left behind. Right now, if things continue to move forward for another movie, that’s what it feels like would be appropriate for an ending.

Immortal movies are usually a lot of fun and this one is no different really since it does play on the idea that these mercenaries have been around for a very long time and they’ve been doing..the same..THING…for as long as they can remember. And they’re wondering why the world isn’t getting any better? The question here isn’t whether they think they’re making a difference or just plodding through time, but why they would think that anything they’ve done is going to change the course of humanity in such a way that people will somehow become enlightened when enough blood has been spilled and enough people have been influenced. If anyone should know about the immutable fact that humanity is set to destroy itself at every turn it should be those that have been around long enough to see it firsthand and even get in on the action from time to time. Immortals that whine and comment about the state of humanity and how the species continues to exterminate itself while attempting to justify that there is a reason they’re all there and that it’s bound up in morality as much as treachery are typically those that have just said ‘to hell with it’. And of course, that’s just what Charlize’s character ends up saying in a manner of speaking since she’s tired of the fighting, tired of the conflict, and just plain tired of everything that they’ve been doing.

But the whole idea of immortals thinking that humanity is bound to change in any way isn’t entirely wrong, but it’s not entirely sensible either since by thinking that anything they’re doing is more than a temporary balm for the ills of mortals and the things they do, many immortals delude themselves into thinking that just getting by is all there is. One would think that with an unlimited lifespan that a person might seek to fully enjoy a life that repeats itself in waves no matter how much changes throughout the years. One might also think that an immortal might learn to ride those changes to their benefit and still find a way to save the world. Oh well.