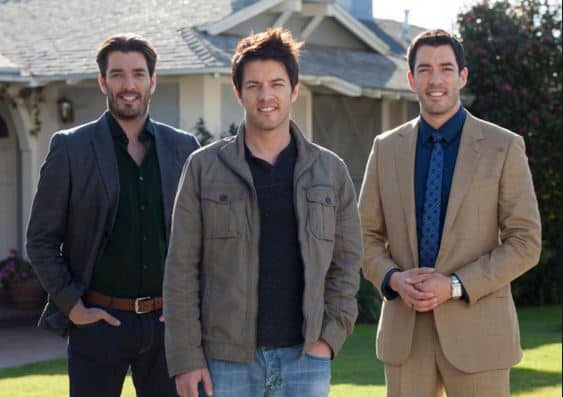 Sometimes things just are not what you expect. You know that tonight is Wednesday, so that means you get to watch an all new Property Brothers on HGTV, but did you know that you don’t know everything about Jonathan and Drew Scott? That’s right; you might see them work together to ensure that their clients and families get to have the house they’ve already dreamed of having, but did you know that these two are not the only boys in the family, and their brother is also taking over television doing a little work on their network? They might have been a surprise to their mother, but their older brother was not. She knew she was pregnant and that there was only one baby, and she had no idea she’d give birth to two more later on.

JD Scott is the older brother of the Property Brothers, and there might have been a time you’ve seen him on television with his brothers. He’s the unknown brother in a famous family, and his parents certainly had no idea that he would be as famous as his brothers, or that they would have three design boys that would take over an entire television network. He hosts shows on occasion, he sometimes appears with his brothers and he always has something to say when they are on the radio together. He might not show up with his brothers on their hit show tonight, but you’ll watch a different way knowing that they are only two of three. 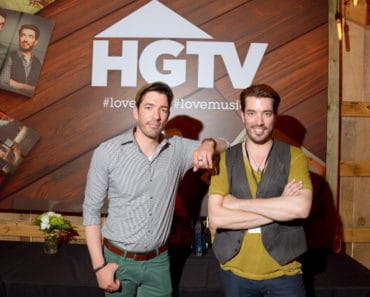 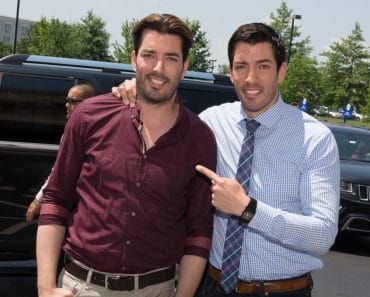