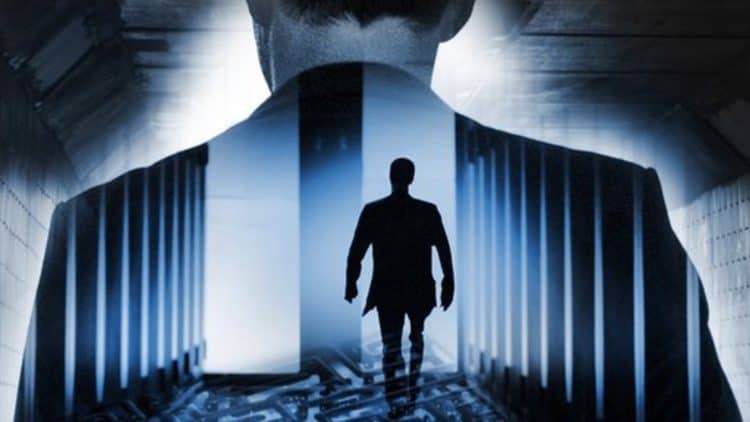 There’s a big hope that the emergence such as The Quantum Spy could mean that Hollywood is finally starting to pull its collective head up and realize that some of the old formulas that have been in use for so long aren’t really working and that something new is needed, but it’s a hope that might be kind of in vain. The Quantum Spy does manage to deal with an idea of espionage and possible betrayal that could be interesting since it’s a constant concern in the world of today and something that’s very hard to predict since the loyalties of one person set in high places is something that many people tend to obsess about. Jessica Fisher of GeekTyrant sounds as though she might be anticipating such a series’ arrival and at this time there’s no reason to say that it won’t be any good, it’s simply the thought that we’ve seen this spy game played out more than once in the past and it’s become a rather run of the mill experience. A new type of technology is developed, there’s a mole within the system, and only one man or woman can do anything to stop worldwide anarchy. Of course this individual will have a great deal of resources at their disposal, but there are times when that one person will be questioned concerning their loyalty and will be seen to operate on their own in terms of motivation and personal conduct.

To be honest it sounds like the story is well-written and takes into a count a great deal of sense and realism that is sometimes abandoned in favor of action and a good thrill as Garrett M. Graff of Wired is quick to praise the author and state just how impressive this book really is. There’s no denying that it sounds like a gripping and very put-together type of story, but having been through so many similar stories throughout the years it’s hard not to be just a little cynical considering that we’ve seen spies come and go on the big and small screens. It’s become more impressive with many renditions but the story is typically the same, the spy is doing what they feel they must for their own purpose while ostensibly working towards the purpose of their handlers while trying to convince others that they’re working for this or that government and so on and so forth. The only thing that ever changes in a drastic way is the technology and therefore the methods that they must use in order to achieve whatever objective they’re after. It might be that writing, reading, and analyzing movies and TV shows has taken a toll after all these years, or it could be that Hollywood is continually recycling ideas, as are writers.

So far not much is known about the series other than the fact that it will be pulling from the novel and therefore, hopefully, be derived right from the source material without too much deviation. In some cases a novel will be used for a show or a movie and be almost completely disregarded in terms of material while being granted the same name, thereby confusing the readers and the aspiring fans that want to see just what all the fuss is about. With rousing reviews such as the one by Michael J. McCann of the New York Journal of Books there is hope that this will be a series that, despite being grounded in technology, won’t seek to cater only to those that know something about the subject but will also be exciting enough for many others to follow no matter if the science is sound or dips into the fictitious aspects now and again. After all if everything is completely grounded in reality things tend to get a little stale after a while and just a bit boring, but adding just enough for flavor tends to attract a lot of fans and can have a huge impact on a story.

Maybe it’s the fact that we’ve seen so many spy movies and shows in the last couple decades that makes it hard to be entirely excited about this series, but for those that have read the book and are eagerly awaiting the chance to see what might come of this project it’s no doubt kind of exciting to anticipate what might be on the way. It can’t be said enough that the hope is that the source material is followed diligently enough that it doesn’t deviate or become something that people aren’t going to recognize, but again things do happen since the transition from the page to the screen can be a rocky one. Hold out some faith that this conversion will be something that people can get behind and enjoy once all is said and done.