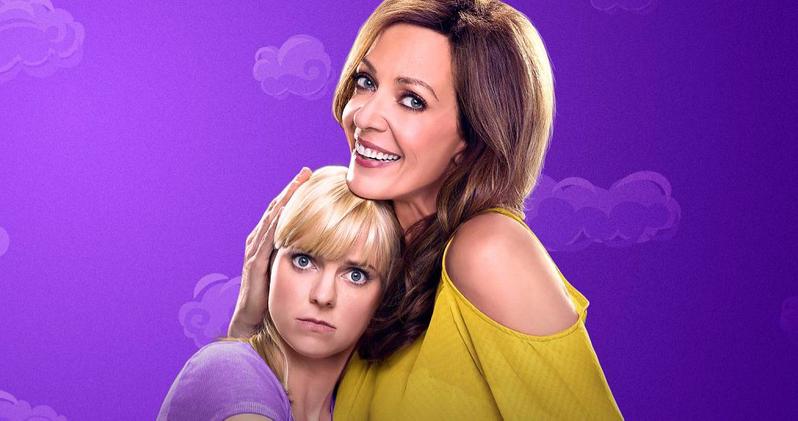 Typically there are a lot of reasons given when the main actor leaves a show, but in this case, it sounds as though Anna Faris is simply ready to move on to explore other opportunities. That reason might sound a little too cut and dried, but it’s also sounding like the best that anyone is going to get at the moment as it doesn’t sound like Anna has been feuding with anyone to a degree that would precipitate an exit from the show that has been helping her career in such a big way. Her departure does leave Allison Janney as the sole lead of the show, and while Janney is a funny and engaging character and she has plenty of help with her costars, it still feels as though the show is going to be altered in a way that many people might not find workable after a while since Faris was one of the top names that made the show work. That’s an opinion that many share at this point since watching the main star leave is bound to shake up any show, as it’s happened plenty of times in the past and it’s almost never a good sign when it does occur. But again, since the show does have plenty of other popular actors taking part the hope is that things will iron themselves out as well as they can.

It’s hard to think that this show has been on the air since 2013, but then again it’s hard to believe that Anna Faris has been around for so long since a lot of us can probably still recall when she became famous for her role in the Scary Movie franchise. She’s come a long way in her career and to think that she’s ready to keep moving on is a bit confusing since it might have appeared that she was happy with Mom and could have stayed there for a while. When it’s realized that she’s only 43 years old though, it’s a little easier to think that she wants to do something other than being locked down in a role that might see her stick around for another 5 to 10 years if she were to allow it. But moving on is bound to give her a chance to really explore what else she can do since Anna is still relatively young when it comes to her career, and has a lot of good years left. Looking behind the scenes at what she’s left behind though, it does sound as though this has become a bit of a nightmare scenario for the showrunner since it means either replacing her with someone at the last second or finding a way to explain why her character is suddenly gone with no intention of coming back.

In a way, this sounds awfully selfish of the studio to think that her departure is such an inconvenience, but it’s also easy to understand since it does leave them a bit short-handed and in need of scrambling to find someone else to fit in that spot. Plus, it might be a nice challenge for the writing team since it will obviously force them to revisit quite a bit of material and make certain that Faris’s character will be written out and a reason will be given for her absence. Depending on how things go there could always be a chance that Anna might agree to a cameo at a later date just to give some sort of closure to the whole thing, but as of now she’s simply stepping away to entertain other opportunities for her career, and while it’s definitely seen as a problem for the studio, it’s a clear path to other chances to increase her star power and perhaps even get back into the movie scene if she’s lucky enough. One of her more recent movies, the remake of the hit classic Overboard, didn’t pan out that well to be honest, but she’s still considered a great actress despite the uncertainty of how the movie would play out. The original movie, starring Kurt Russell and Goldie Hawn, was an absolute classic, and the remake had a lot of fans wondering ‘why?’ since there’s a general attitude that some movies don’t need a remake no matter how appealing it might be.

Faris’s career is pretty solid really and it would take more than just a bad movie for people to give up on her, and it’s likely that people are still going to support her decision following her departure from the show. But moving on when you still have the time to do more with your career is a decision that other actors have made in the past, and in some cases, it’s been seen to be the best possible decision. Hopefully the same will hold true for Anna.