Home
Video Games
The Reason E.T. is Considered the Worst Video Game Ever 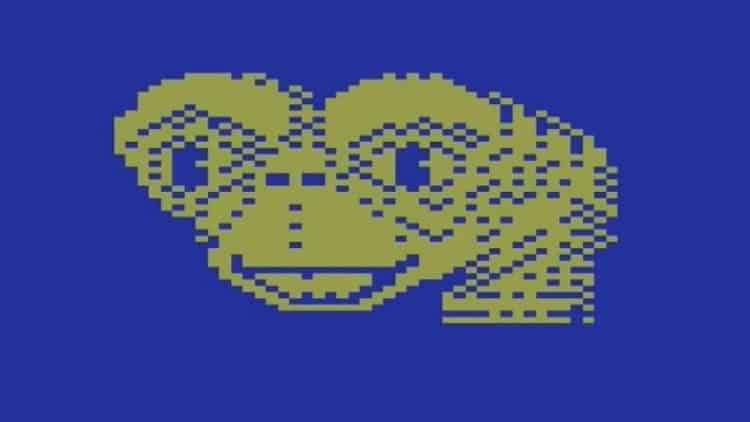 Blaming a single game for a poor business model is kind of a useless gesture since one game isn’t bound to ruin an entire business, but it does sound as though E.T. was pretty bad, mostly because it only took five weeks from start to finish to be developed and pushed towards the market. The typical game will require months, not weeks, from start to finish since it will usually need to be designed, written up, programmed, tested, debugged, and then have a team go over the entire thing in order to edit and figure out how to deal with any issues that might come along. It does appear that this game and its many different issues were pushed as-is and a lot of consumers weren’t too happy. Younger gamers somehow had an easier time figuring things out and didn’t mind the game so much, but Atari was already going down by the time E.T. came around and the landslide didn’t stop once the game was out. Unfortunately, Atari, which was once a very well-respected console, kind of suffered due to its own hubris and the fact that competitors were doing everything they could to keep up and surpass the popular gaming console. By the time the game came out things were already hitting a downward slide or were close enough to it.

One has to remember that E.T. was released in a time when video games were still exceedingly simple and didn’t play out like movies as they do now.  The graphics back then were of course blocky and pretty simple, and a lot of the games had very jerky movements to them due to the technology that was available at the time. Calling this the worst game ever wasn’t exactly fair, but it did kind of cap off the failure that Atari had been working on for a while, so it’s likely that the last one out the door so to speak had to accept the final blame, and E.T . was right there to catch it fully in the face. While that’s not exactly fair in any way it’s also accurate since the last impression that people get is usually the one they remember when it comes to just about anything. Video games back in the 80s were starting to gain more prominence than ever before since computer games had been around for a bit but they’d been the province of those that enjoyed sitting and playing them for hours on end and game consoles still weren’t as popular as they would eventually become. Once video games started stepping up their game it became easier to criticize and a lot easier for said criticisms to be taken seriously.

E.T. was of course kind of a hard game to get into since it might not have made the same kind of sense as the movie and, as anyone could guess, it didn’t really follow the story since otherwise it might have been over and done with a lot quicker and could have been forgotten a lot easier. In fact, it’s fair to say that a lot of people might be amazed to remember that there was an E.T. game in the first place. Some folks would no doubt say ‘of course there was’ since it’s kind of hard to see a movie that reached the level of popularity that E.T. did not be exploited in every possible way. But the game wasn’t exactly a high note in the E.T. phenomenon considering that there are many folks that wouldn’t even remember it, even if they played it when they were younger. Some things that we think are cool and great back in the day don’t exactly translate well when allowed to sit for a while, and this game is definitely one of them. In fact, a lot of the older games that came from Atari have been popping up throughout recent years and while some of them might cause people to smile and remember good times, others are a bit harder to remember or enjoy since initially they were a little too tough and didn’t make as much sense. It might sound petulant to say so, but some of the old games really weren’t designed that well and made gameplay rather dull and even difficult, more difficult in fact than the games had a right to be.

But five weeks to design, write, and program a game is just too little time to get everything down and done as it’s needed, and it obviously showed through with this game since a lot of people ended up wanting to bury it in the desert and forget that it ever happened. It’s not often that a game gets this much hate from the fans, but it does happen from time to time, and there are always reasons for it.