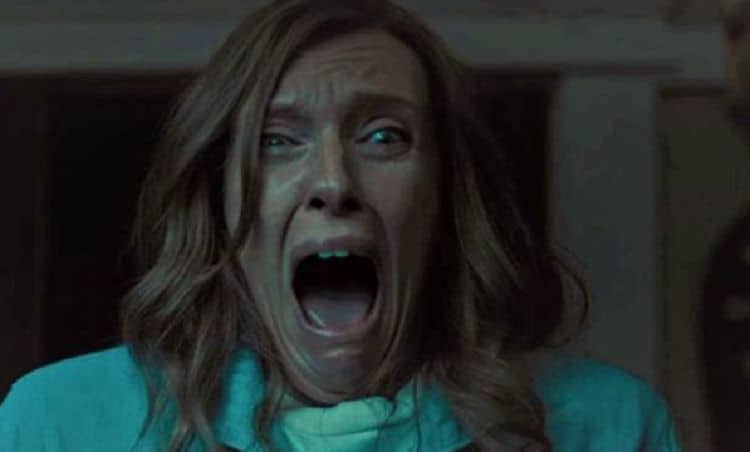 If you want the short and rather childish answer, horror movies don’t win Oscars that often because those that judge the movies are entirely biased against them since horror movies aren’t seen as anything but collections of cheap jump scares that are designed to frighten people but not offer a lot of in-depth stories that can match up to a good drama or science fiction movie. The more diplomatic answer is that the movies that do tend to win the Oscars are those that have mass appeal and are seen by a wider selection of people. Admittedly this is true since horror movies tend to target a smaller market and don’t really exist on the same scale that a lot of other movies do since they tend to rely heavily on the ability to tell a story that moves swiftly and doesn’t always take the time to develop the characters or the setting since the whole idea of a horror movie is that things are simply too dire to stop and smell the roses and worry about that much overall development. That’s funny really since the judges must be missing out on some of the horror movies that have featured a great bit of storytelling and have developed rich interesting settings, and characters that are definitely worth a second look. But unless a person becomes a judge and starts to turn this around there’s nothing to be done about it since a lot of horror movies are, unfortunately, bound to be kept out of the Oscar race simply because they offer a good scare but there isn’t much more to bring to the table, as it would appear.

This feels pretty shortsighted of the Academy since it would indicate that by not seeing any worth to the idea of putting horror movies into the Oscar race that they’re simply proving that the awards show has become a massive, elitist joke that caters to those that are going to do whatever the Academy wants and pander to them in one way or another to take home that golden statue after giving a little speech and making certain that people have heard what they have to say. The truth of the Academy Awards, or at least a true opinion and feeling, is that they’ve been a running joke for many years since it’s not the will of the people that matters, you know, the people that watch the movies, that pay for the movies, that actually want to see the hands-down favorites win the award because they deserve it and worked hard enough to earn it. The year that The Hurt Locker won out over Avatar was kind of a funky time for a lot of people since it showed that the best movie didn’t always win and that the greatest and most innovative idea could be knocked off by the politics of the awards show. Don’t kid yourself, they exist. But the whole idea that those who are deserving can be knocked off in such a manner is frustrating, but it does happen. In the case of horror movies, though it’s not just kicking them off the dais, it’s keeping them from even getting in the door. There have been very few Oscars that have ever gone to anything to do with a horror movie, and to be fair, even those movies that have earned these Oscars are only loosely known as horror.

It’s something that’s easy to gripe about and doesn’t feel bound to change unfortunately since the Oscars are only becoming more and more beset by rules governing what has to be in a movie to even be considered since diversity, which is great and should be applied, is now being used more like a bludgeon to see what will be left when one movie after another is subjected to the idea that they’re not worth the honor of an award if they’re not going to play ball. At this point, the awards show is becoming even more ridiculous than it’s been in the past several years, and many people are finally starting to take note of this since artistic expression is something that has been under attack for many years in various ways. But to think that the Oscars might one day be defunct is kind of a hopeful moment, even if it’s not bound to happen since putting a golden statue in front of a group of people who somehow aren’t made aware that the millions they make per movie are enough is usually going to be too enticing to resist. Yes, it’s cynical, and yes, it’s coming from a position of having less than those same celebrities, but it’s also coming from a viewpoint that speaks of the belief that the ability to do what you get paid for and enjoy it, especially the fortune it brings, should be enough.