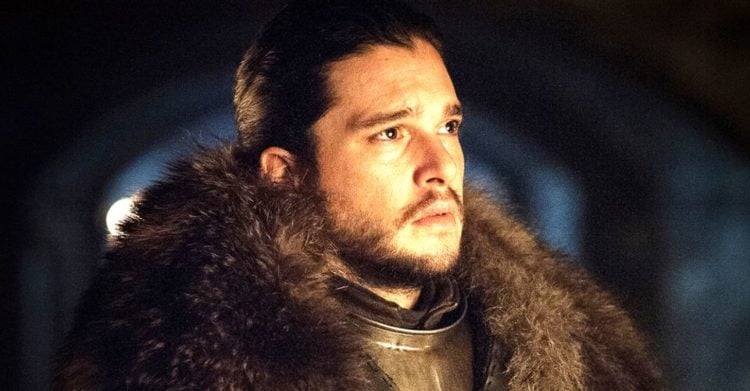 It’s a double-edged sword to say that fans should STOP talking, since if they do then it might mean that something is even more wrong than it’s already been seen to be, but if they don’t, then enduring their continual ideas of ‘this is how it SHOULD have ended’ becomes the continual prattling of those that either don’t know how to craft a story or do and don’t know how to balance a story. Seriously, many upon many people know how they want to see a story go, but will talk out of their backsides until every breath has left their body trying to tell others how to fix it. Being a fan of anything comes with a lot of things, but being a toxic fan essentially means that you get to say what you want at any given time and either not back up your own rhetoric with the reasons why what you’re saying makes sense, or back it up with examples that have already come and gone and have been made a part of cinematic history. In short, Game of Thrones season 8, no matter HOW much it truly angered so many fans, needs to be left alone, meaning NO ‘Snyder Cut’ treatment. Seriously, let it be, and move on with life. The eighth season of the show was in fact kind of disappointing on a few levels since it was too rushed and too blunt in its delivery, but at the same time the fans really don’t have that much control over it, and if they’re given that type of control, then all hell is bound to break loose.

As one of those that have read the books and watched the entirety of the 8 seasons and is looking forward to the spinoffs that are to come, it’s very easy to say that there were some aspects of season 8 that were done well and many that were simply nonsensical and didn’t really contribute to the overall enjoyment of it since to be fair, the Clegane Bowl was probably one of the best moments, and the Arya vs. Night King battle could have been better by adding in a few minutes of action. But let’s face facts and say that the show is over and the spinoffs are bound to be interesting enough to take a look at. The serious hatred that some folks have for season 8 and the venom that they throw at HBO and pretty much anyone that seeks to contradict or even debate their words is astounding simply because it means that they haven’t managed to move on, which is sad. The show ended in 2019 and people are still talking about it as though the last episode ended only months ago. That is a seriously long time to hold that kind of a grudge.

One pet peeve I have concerning any fan of any show is that real fans don’t up and vilify the show they love simply because it’s become something less than what they wanted after a while. They might not talk about it, they might offer discussion or debate on why the quality has gone down, but some folks have flat out refused to watch anything related to Game of Thrones following season 8, and some made their disfavor clear in earlier seasons when it appeared that the quality had declined a bit. While these folks are still fans, the fairweather attitude, loving something when it’s going great and ignoring or denigrating it when it’s not to their liking, it’s fair to say that they don’t understand much of what goes into a story and how lulls are going to happen, and certain content is going to be less than entertaining. Fans profess to know what they want, and some do, but others make that same claim and switch back and forth between liking something and hating it so often that the fairweather label is quite accurate. It’s very easy to call out the creators of GoT for rushing things too quickly and thus making a mess of the finale. But fans really need to calm themselves and realize that 2 years have passed since the show ended, and it’s time to simply calm down and move on to the next show, or wait for the spinoffs to emerge. But calling for a reboot of the final season is NOT a great option, since adding or cutting anything, or even retooling the season entirely, would take more work than most people are even aware of, and would no doubt create a very different ending, which, of course, is the goal.

I’ll gladly agree that season 8 of GoT could have used a lot more work and could have been better had the creators developed it fully. But they didn’t, they rushed it, and in the process, they ruined it for a lot of people. But rebooting is not the answer here, so seriously, fans need to calm down and move on.