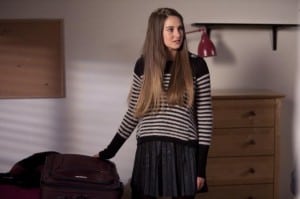 Amy fears that she can’t haveÂ everythingÂ she wants on anÂ all-new episode of The Secret Life of the American Teenager.

In the upcoming episode,Â Ricky tries to find a way to support Amy’s dream of going to Hudson University, despite everyone’s reservations about their relationship. Amy worries about her future when her meeting with the college counselor doesn’t go quite like she’d expected. Adrian is furious when Omar asks her to move to New York. Jack considers suing the university for failing to prevent his attack. Meanwhile, Ethan is determined to learn the real reason Don is in town.

Click the link below to browse through photos for the 22nd April episode of The Secret Life of the American Teenager. 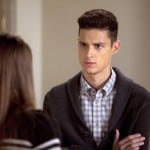 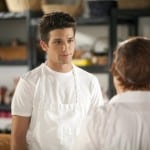 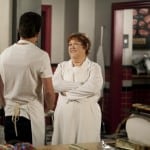 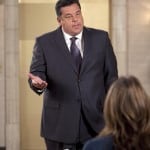 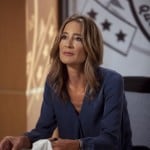 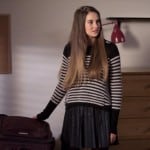 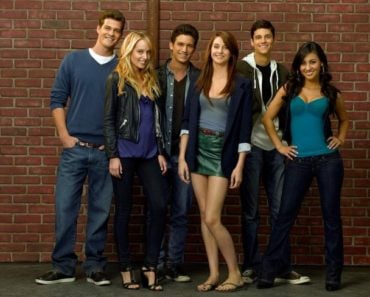 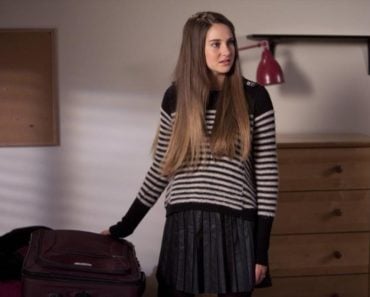