Home
Entertainment
The Shambling, Digitized Corpse of James Dean to Be Resurrected for 2020 Vietnam War Drama 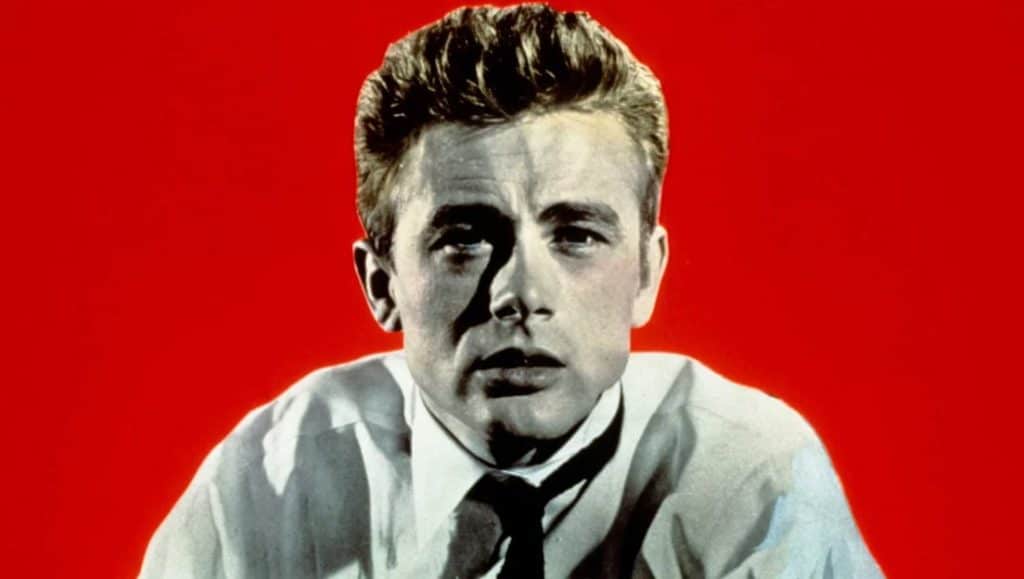 I suppose that this was always going to be inevitable.Â  And, looking back on it now, we had clearly already taken our first, tentative steps toward this future earlier in the decade,Â  I just never thought it would look like this when all was said and done (nor even that the whole affair would end up feeling this distasteful). 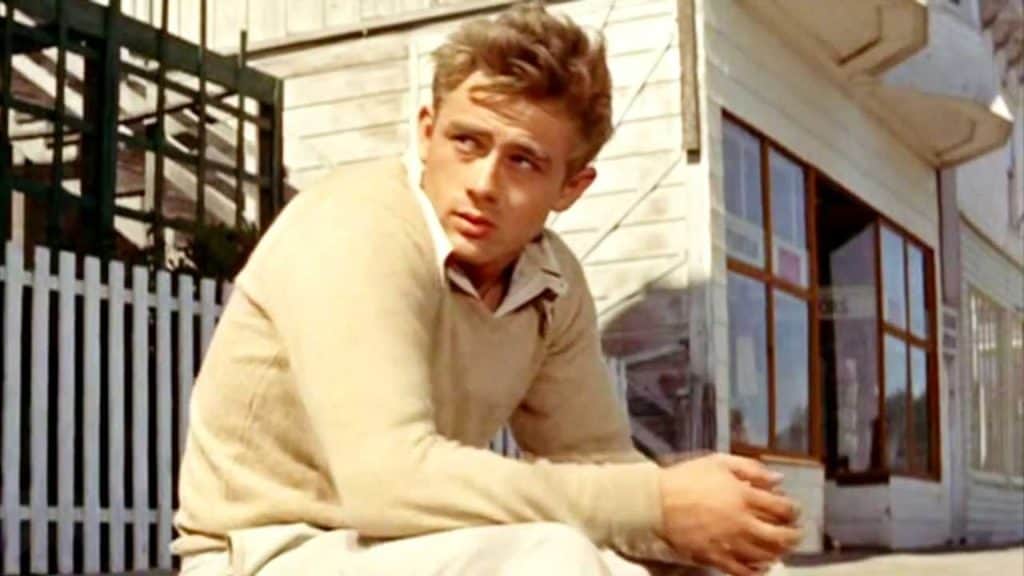 Despite his incredibly short career in the film industry, James Dean is a Hollywood legend whose legacy survives well into the present day.Â  Before his tragic death in a car accident near Cholame, California, Dean had headlined in only three films (two of which hadnâ€™t even been released yet): East of Eden (1955), Rebel without a Cause (1955) and Giant (1956).Â  Despite his short-lived stint as an actor, however, Dean become a pop-cultural sensation, his talents and charm shown off clearly by his three iconic films.Â  For those three films, James Dean was nominated for two Best Actor Oscars.Â  Rebel without a Cause, doubtless his most famous feature, ranked as the American Film Instituteâ€™s 59th-best American movie of all time in their 1998 list, and Giant ranked as 82nd, although all three remain widely loved, well-respected classics to this day.

Mixing his unquestionable talent with his unexpected death, Dean has held the imagination of generations of cineastes who wonder what monumental filmography could he have amassed had he just lived ten, twenty, thirty years longer.Â  Like fellow actors Brandon Lee and Marilyn Monroe, weâ€™ll never know, because he left us far too soon. 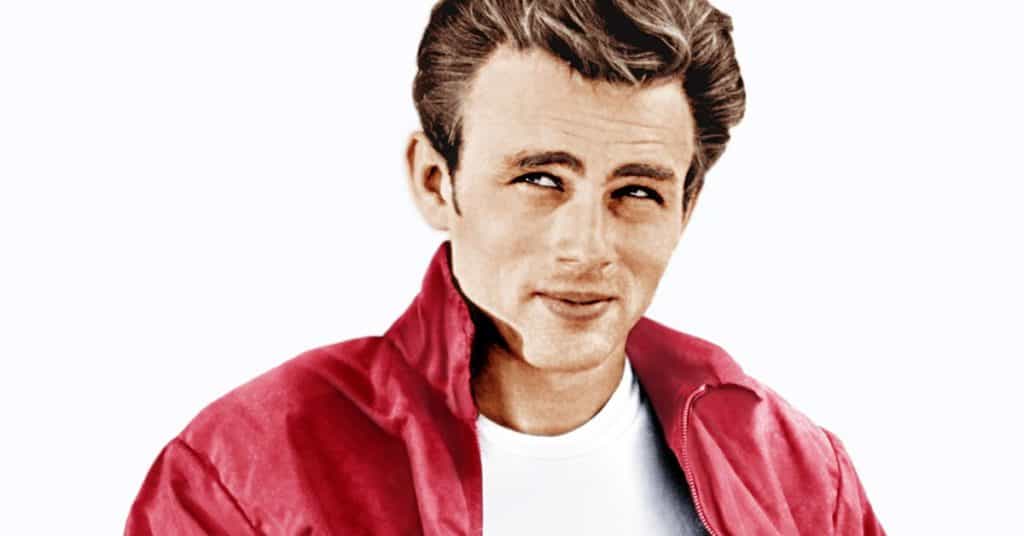 Technology, however, keeps developing at an exponential rate, rapidly outstripping our meager means of moralizing (to say nothing of comprehending) its boundless possibilities.Â  Although we had a rocky start with this kind of technology at the turn of the millennia, in a few short decades it has advanced to a level that is almost perfectly believable.Â  Weâ€™ve seen it smooth over the rough edges of Paul Walkerâ€™s performance in Furious 7 (2015) after the actor similarly died in motor accident.Â  Weâ€™ve seen it resurrect bit players in Rogue One: A Star Wars Story (2016) to help preserve that movieâ€™s continuity with the 1977 original film.Â  This year alone weâ€™ve seen it de-age two superstars in major Hollywood blockbusters (Will Smith in Gemini Man and Robert Deniro in The Irishman).Â  Itâ€™s not like this latest technological development is entirely without precedent.

Nevertheless, this is virgin territory for the film industry.Â  Previous uses of digital reconstructive technology was used only minorly, oftentimes at the very tail end of production or to bring back relatively small roles in larger franchises.Â  The most recent uses of this technology even used the same actors and simply tried to add that extra little layer of verisimilitude to their still-in-camera performances.Â  This, however, is the first time that it will be used to wholesale bring an actor back from the dead. 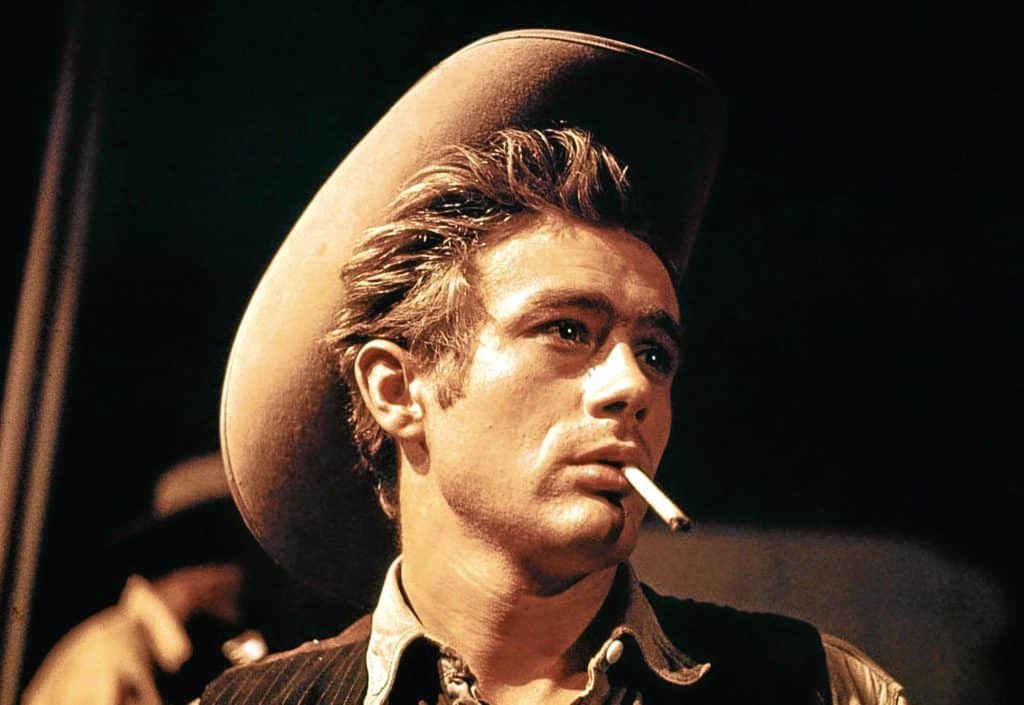 Actually, thatâ€™s not exactly true either. Â This isnâ€™t bringing anybody back from beyond the grave.Â  Rather, it will be used to graft a facsimile of Deanâ€™s face onto some nameless, faceless, stand-in of an actor.Â  Itâ€™s the real-life equivalent of the cockroach alien from Men in Black (1997) wearing a loose-fitting skin suit as he stammers around New York pretending to be Human.Â  Itâ€™s a grotesque parody of filmmaking that fundamentally misunderstands the job of acting and inherently devalues both the medium of film and, most importantly, the memory of a good man who has now been dead and buried far longer than he had ever had the chance to live.

The fact that this movie sounds like itâ€™s an equally soulless facsimile of Steven Spielbergâ€™s Saving Private Ryan (1998) isnâ€™t even the point: but rather the tasteless exhumation of James Dean for one last cash-grabbing hurrah in front of the cameras.Â  It is a failing of character (on both the Dean estate and the Magic City Films filmmakers) that this is allowed to happen and, should it ever slink its slimy way into theaters, a failing of character that we would subject ourselves to watch it.Â  Like the grotesqueries of Marylin Monroeâ€™s post-humous handling by skin-suited executives only interested in how much more money they can wring from her withered bones, this is a humiliation that should not be allowed to stand.