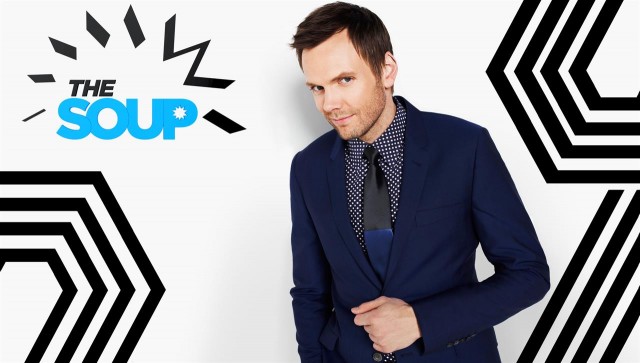 E! will soon serving its last bowl ofÂ The Soup. The network announced on Wednesday that the long-running, late-night clip show, which pokes fun at reality television, soap operas, and just about everything in pop culture, is coming to an end after 22 seasons. ItsÂ series finale will air on Friday, Dec. 18, at 10 p.m.

“We are incredibly proud of the long-running success of The Soup,”said Jeff Olde, EVP of programming and development for E! in a statement. “The Soup has delivered countless laughs and unforgettable episodes, and we are grateful to the talented team’s fearless wit and clever approach week after week. Joel took the show to new heights for more than a decade, and his irreverent humor and unique brand of comedy as captured so perfectly on The SoupÂ will be missed.”

McHale took to Twitter on Thursday to thank the show’s fans (and of course, Kim Kardashian). Check out his messages below:

Our elaborate plan to generate press for @TheSoup during sweeps/holidays is working. Thx to all of u who watched. Ur the best. #spaghetticat

Part 1: I loved doing @TheSoup for all of these years(86 to be exact) but am excited to focus solely on my acting career now(soft core)…

Part 2: Thanks to all who watched and thanks to Kim Kardashian’s a** for all that it’s done for me and my family. #SpaghettiCat – Joel McHale (@joelmchale) November 19, 2015