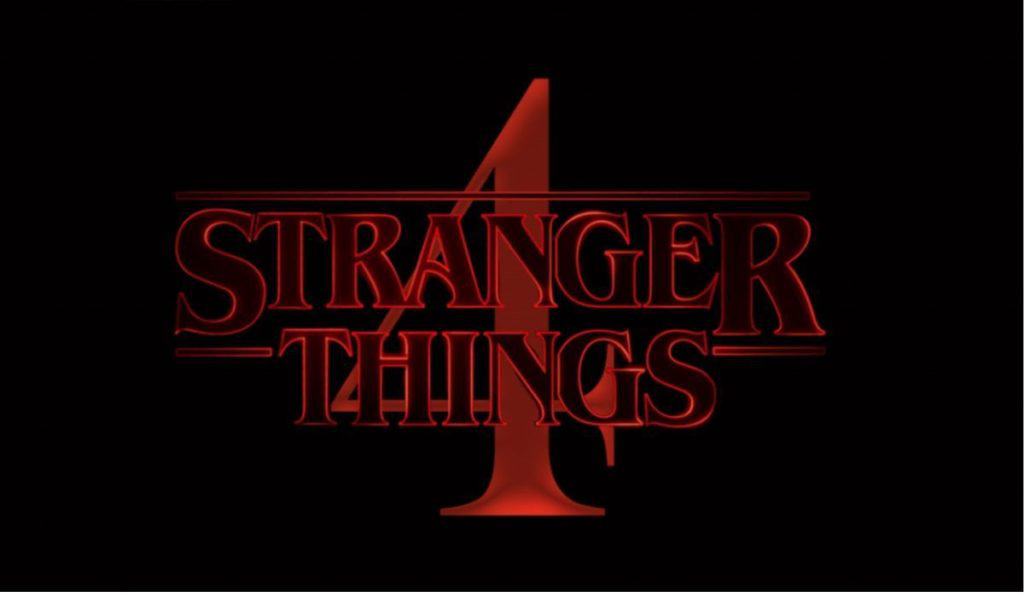 The Stranger Things season 4 trailer just dropped and a lot of people are feeling vindicated at the moment since the first view of Hopper is likely prompting a lot of people to say “I told you so!” to those that might have thought that the sheriff had been eliminated from the story in season 3. It would have made a great deal of sense really since Hopper was in the vicinity during the explosion that ripped the facility apart and closed the gate once again, but taking David Harbour out of a series that he helped to make so iconic might have met with a lot of fan backlash that the Duffer brothers weren’t ready for. Plus there was the mention of ‘the American’ when the Russians were shown at the end of the finale, right before they fed some hapless prisoner to their own Demogorgon. Trying to get our feet back under us after the whirlwind that season 3 provided should be easy enough, but fans should expect business to pick up again once the show returns. So far we don’t have a date for when season 4 will arrive, as Jess Barnes of Cord Cutter News and many others are likely wondering just when we’ll be likely to see the show come back for another exciting and likely very mind-bending explanation of what’s going on with the group now.

As one might guess there are a dozen new theories already on what’s going to happen in season 4 as Lisa Respers France of CNN has already reported that things obviously don’t look good for Hopper and, as though it needed to be said, season 4 is potentially shaping up to be the most epic season of all. There are rumors of something massive building in Hawkins or nearby, something ancient that could possibly connect the Upside Down to the known world in a way that might offer a greater explanation of how the two are linked but separated in such a way, and there are many other theories that are being pushed to try and convince people that things are about to take a serious left turn into something that we can just barely explain. Of course it’s enough to keep wondering if Eleven’s powers will ever come back since without them she’s in the same position as the rest of the group, meaning she might have experience with the Upside Down, but she has no effective way to fight anything that seeps into their world any longer.

On top of that the split that occurred in season 3 will be an obvious impediment to move around since the Byers moved away from Hawkins, meaning that the continued dissolution of the group isn’t slowing at this point and might even speed up as the next season rolls along. It’s easy to think that during weekends and vacations that Will, Jonathan, and Eleven will come and visit, but as anyone that’s moved away from their friends knows, keeping in touch isn’t always easy and keeping up with the different changes that go on in each other’s lives is just as difficult. Now try to remember what it was like to keep a friend that you didn’t have constant contact with thanks to Twitter or Instagram or Facebook or any other easy means that technology has given us at this point and you’ll get the idea of what season 4 might be like since in the time period that the show occupies the technology that’s available had yet to produce the internet or any of the common, everyday services we take for granted now. So wondering just how the group is going to stay in touch is something that many of us are trying to figure out.

But the image of Hopper is enough to lift a lot of spirits since his continued run on the show means that if he can survive, then just about anything is possible. Katie Louise Smith of Pop Buzz has more to offer on this discussion. Of course he’s stuck on a Russian chain gang in the middle of nowhere and being held captive so life could be better for the sheriff as well. Plus, the fact that we saw that the Russians do have their own denizen of the Upside Down captive in their facility is enough to think that Hopper might not be as safe as anyone is thinking. Why the Russians took him to their secret location isn’t that hard to figure out, but what they intend to do with him is sparking a lot of debate already since it’s been shown that those that are dealing the Upside Down, a lot of them anyway, don’t always have the highest regard for human life when it comes to using test subjects to determine what’s going on and how it will effect their world. It is great to see Hopper honestly, but it’s also kind of evident that he’s in kind of a bad way even before the season starts.