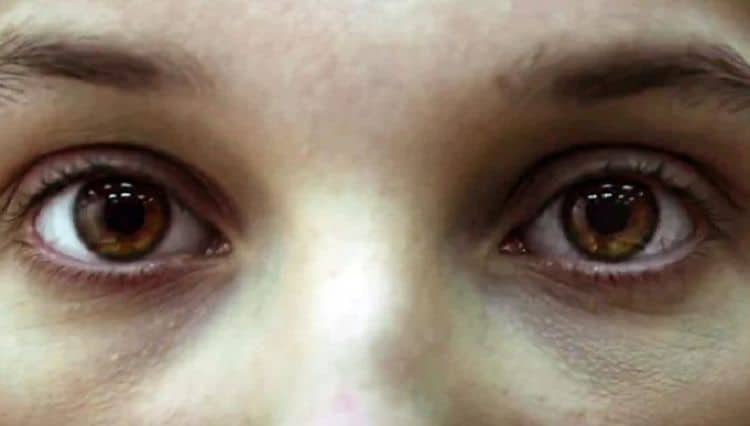 It doesn’t sound as though there’s a release date yet for Stranger Things season 4, but it does look as though we’re going to get another look back at Eleven’s past to see just what went down with the test subjects and how they were used in regards to the UpsideDown. Season 3 feels like it was concluded so long ago that the kids must be just about fully grown by now and perhaps Joy has moved on and still thinks about Hopper, but thanks to the images we were given of Hopper being held captive in Russia it’s not likely. The trailer for season 4 is already looking pretty dark and as anyone should be able to reason, any return to the facilities that once housed Eleven and her fellow test subjects is bound to keep pushing the narrative of how their lives were essentially not their own. It’s been so long since talking about Stranger Things that it’s easy to imagine some people forgot everything that happened in the last season, but a quick refresher would be a good idea before getting into the next season in order to remember that the group split, Billy ended up being killed by the Mind Flayer, and Eleven lost her powers. It was a tumultuous season to be certain, and it didn’t leave a lot of hope that things would be able to pick up again in the season to come, but with so many delays thanks to COVID it’s fair to say that a lot of people have been focusing on quite a bit more than the show. But as it’s already been seen people have been analyzing the trailer and pointing out everything that needs to be noticed and every possible clue that should be able to tell what’s about to happen. Personally I liked to be surprised, but hey, to each their own.

That’s been one of the best ways to take this show thus far, especially since knowing too much or guessing way too much tends to spoil the experience at times, particularly when a person is right and ends up spoiling it just a bit for those that might have wanted to be shocked and surprised. That’s a big part of any show, after all, the anticipation and then the reveal that might very well tweak one’s emotions without warning and without any explanation. Stranger Things has excelled at this so far through three seasons since season one saw Eleven defeat the Demogorgon, but apparently at the loss of her own life. When it was established that she was alive and well though people were relieved, even if it meant that she was in the UpsideDown and not out of danger just yet. And let’s not forget Barb, who was immortalized in season 1 even though she had nothing to do but be the unwitting victim. The season ended in a very sad way, to say the least. But before the ending of season 2, we had to say goodbye to Bob, played by Sean Astin, which made things even sadder since fans had grown to like the aging Goonie and didn’t want to see him killed off. There was a bit of triumph at the end of season 2 since the Mind Flayer had been kept in the Upside Down, but the understanding that it meant to find a way through again as the season closed out.

Season 3 was pretty chaotic since Billy being taken over by the Mind Flayer wasn’t too big of a twist, but the manner in which the season ended was since Billy’s sacrifice kind of went completely against character considering the type of character he was presented as in season 2. But it was still a fitting ending since it exposed Billy for the type of person he was inside and the kind of trauma he’d been through that had led to who he became. Eleven losing her powers though is bound to be a huge focus moving forward, and the idea of the group finding out about Hopper and where he’s at is going to be intriguing since one can imagine that his abduction is going to be made known to those that care after a while, though what they’re going to do about is hard to say. There are bound to be quite a few explanations coming, hopefully, in season 4, and it’s likely that a lot of them are going to be the type of reveals that will ultimately be quite shocking when they come. As it, as was mentioned above, there’s no firm release date yet for the next season, but one can only bet that a lot of fans will be paying close attention to every single announcement that’s coming in order to pinpoint the date whenever it happens. Until then the theories and guesswork will continue, as always.