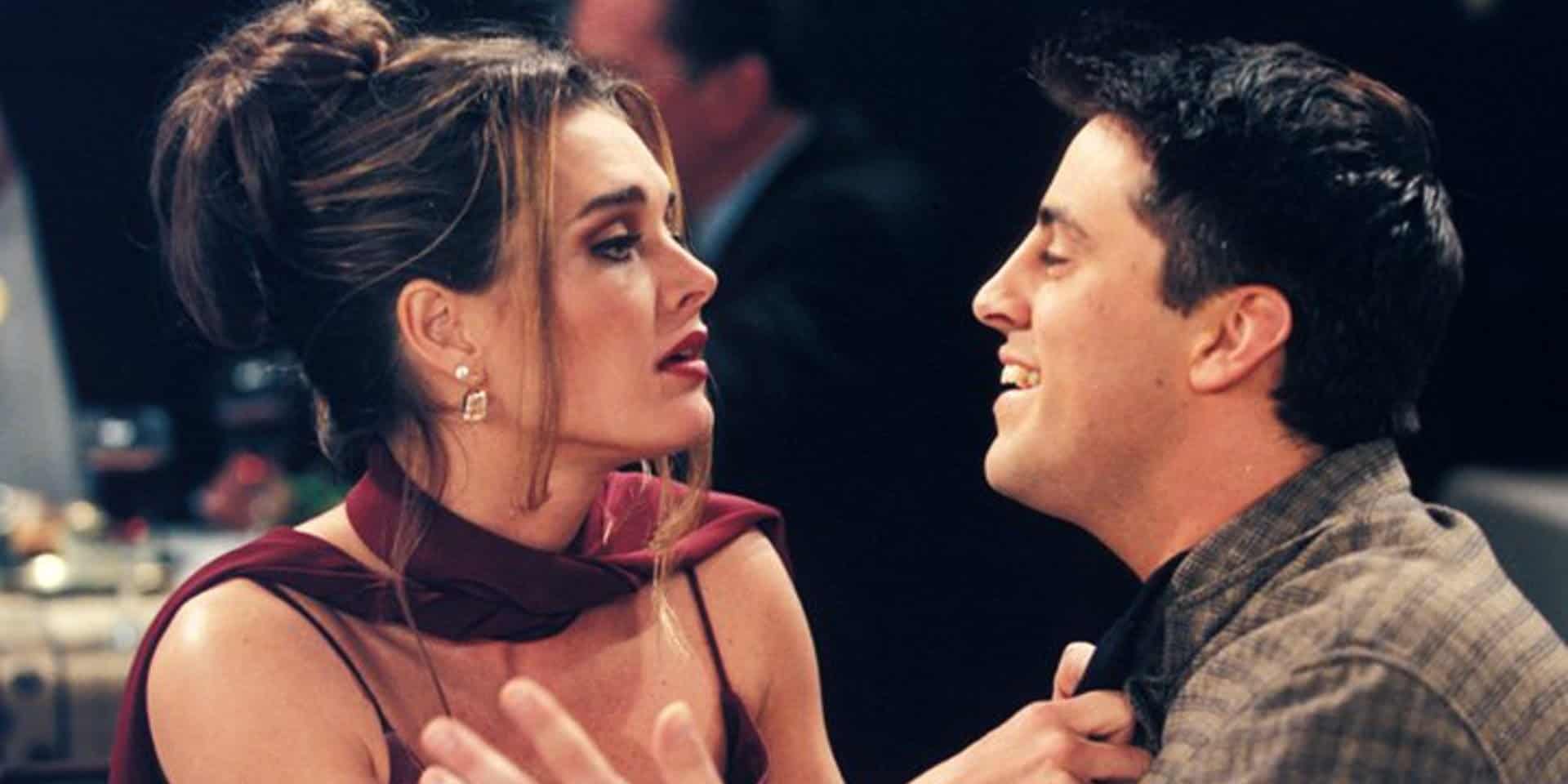 The first Sunday in February is a time when friends and family gather to tune into the Super Bowl. This year marks the 50th celebration of the Championship game in the NFL. The Super Bowl is typically the most watched television broadcast every year in the United States. Even people who are not fans of the sport can tune in and watch hilarious new commercials during the breaks. Networks will also use this time to air a popular or new show post game in order to attract an audience. Over the years many series have been featured after the big game includingÂ Lassie, The X-Files,Â andÂ Friends.Â But which were TV Overmind’s favorites? Take a look at our list and find out. And don’t forget to tune intoÂ The Late Show with Stephen ColbertÂ tomorrow night after the big game.

The NBC sitcomÂ FriendsÂ was currently airing in its second season when this Super Bowl episode aired twenty years ago. The two-part episode featured guest appearances by Brooke Shields, Julia Roberts, and Jean-Claude Van Damme and heavily focused on Ross finding out that his beloved pet monkey Marcel was now a movie star. This episode is the most watched of the series with 52.9 million people watching. It is also the most watched episode of any series to air after the Super Bowl.

Grey’s AnatomyÂ has a very large female following, so ABC knew they needed to find a way to attract male viewers when airing after the Super Bowl in 2006. They came up with the perfect idea. In the opening sequence, George has a fantasy that he is taking a shower with three of his beautiful co-workers. This tactic seemed to work as 37.8 million viewers watched the sudsy encounter. The second part, which featured Meredith still holding on to the bomb inside someone’s body, aired the following Sunday at its normal time.

The team at Dunder Mifflin Paper Company were up to their usual antics when this episodes aired after the Super Bowl in 2009. This fifth season episode focused on stress relief in the work place after Stanley has a heart attach on the job. Jim and Pam are also found watching an illegally downloaded movie starring Jessica Alba, Jack Black, and Cloris Leachman. This is the most watched episode ofÂ The Office,Â with 22.9 people tuning in to see Steve Carell at his finest.

ABC decided to air a brand new show calledÂ The Wonder YearsÂ after the Super Bowl in 1988. Other networks have followed suit in recent years including FOX withÂ Family GuyÂ and CBS withÂ Undercover Boss.Â This idea proved successful for the series asÂ The Wonder YearsÂ would go on to win an Emmy Award for Outstanding Comedy Series for its first season and was the 16th most watched show that year. The premiere episode focused on the death of Winnie’s brother who was killed in action in Vietnam and was watched by 28.9 million people.

What was your favorite show to air after the Super Bowl? Let us know in the comments section below.