Home
Beyond Wrong
The Taco Bell Dog Has Died

Why! Why! Whhhhhhhy! I was in a relatively good mood today, then I find out that yet another icon of the entertainment world has passed away. The Taco Bell dog. Known for his husky voice, the Taco Bell Dog became somewhat of a household name over the years. Sure, he was a talking dog – why shouldn’t he have been famous.

Wait, this just in. The dog was a female! That’s right, Taco Bell Dog was actually named Gidget. Oh sure, it wasn’t bad enough Joan Rivers had to taint the passing of Michael Jackson with that pedophile jab, imagine the mud that will be slung now that it has been revealed that the Taco Bell Dog was a cross dresser. I mean, there is absolutely nothing wrong with that – but you know how people are. 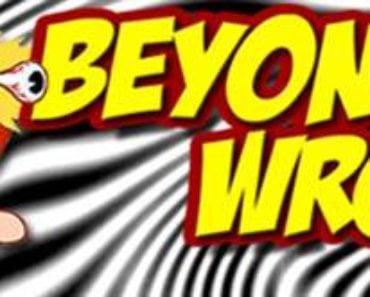