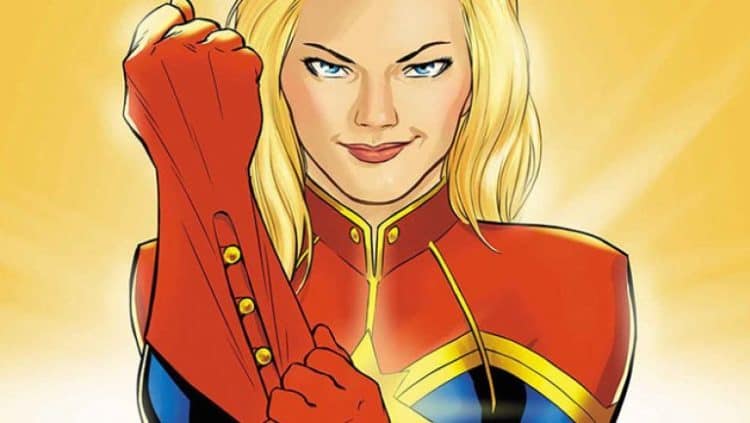 Generally speaking, Asian superheroes haven’t received much prominence in western superhero comics. However, not much prominence isn’t the same as none whatsoever. For that matter, there are some signs that comic book companies are taking more interest in Asian markets, which in turn, could encourage them to look further into making more Asian superheroes. Never mind the fact that other countries such as Japan have their own histories of making superhero fiction. 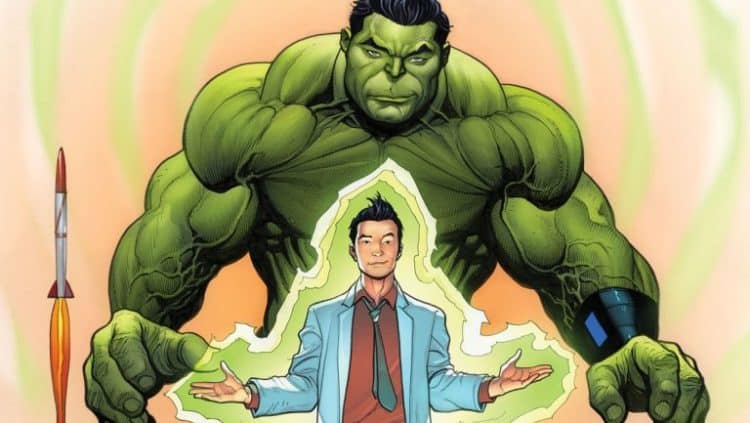 Amadeus Cho is a Korean-American superhero in the Marvel Comics setting. In short, he was born with exceptional intelligence, so much so that he is counted as one of the most intelligent characters in the setting. Furthermore, his experience has seen him pick up a fair amount of brawn as well, as shown by his much more enthusiastic response to Hulk powers compared to Bruce Banner. 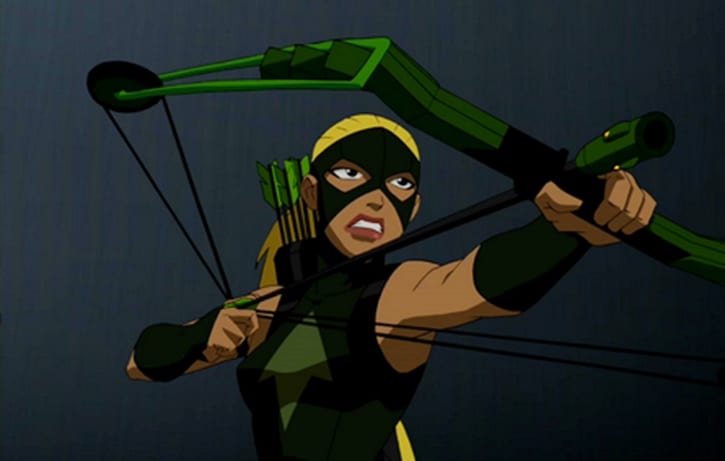 Technically, Young Justice’s Artemis has a predecessor in the comic books. In practice, since her counterpart was a white adult supervillain who was married to Icicle Jr. rather than the mixed teenage superhero of the show, the connection is rather tenuous. On the whole, Artemis is a great example of Young Justice’s willingness to play with its source material to create its own refreshing interpretations of the characters. 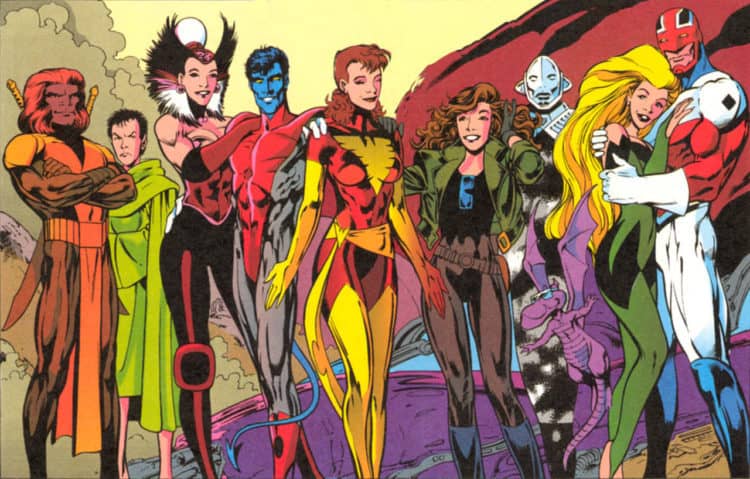 Excalibur can refer to a superhero team in Marvel Comics, but it can refer to the character named Faiza Hussain. In short, she is a British Muslim doctor who acquired superpowers because of a Skrull attack. Since she was a superhero fan, it should come as no surprise to learn that she came to the assistance of Black Knight, with the result that she has since become his steward as well as the wielder of the sword that serves as her namesake.

In the 1980s, there was Kitty Pryde, but by the 1990s, that role had been taken up by Jubilee, who was meant to serve as a viewpoint character for teenage readers. Jubilation Lee had the great good luck of having loving, well-off parents who were perfectly fine with the fact that she was a mutant, but Marvel Comics being Marvel Comics, she was forced onto the streets when her parents were gunned down by hitmen, from which she went on to become a member of the X-Men. 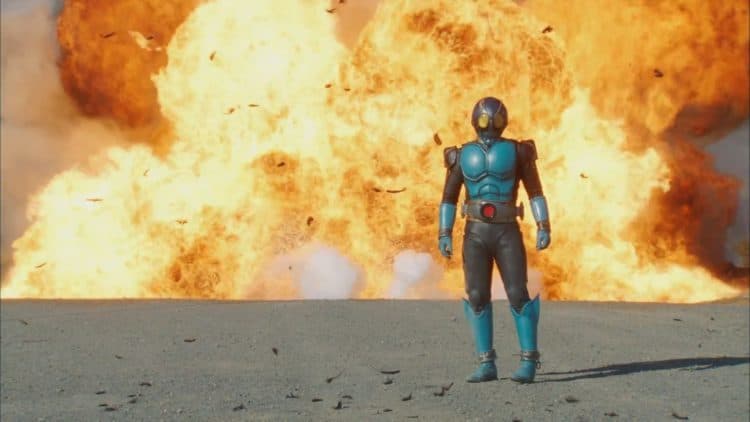 In Japan, there aren’t a lot of superheroes that are as influential as the first Kamen Rider, whose show was so successful that it inspired a full-fledged superhero franchise that has run for more than four decades and counting. For those who are unfamiliar, the first Kamen Rider was the victim of human experimentation to turn him into a mutant cyborg but managed to escape before the brainwashing, thus enabling him to fight against his one-time captors.

Katana isn’t the mostÂ inventive Asian superhero out there, seeing as how she is a Japanese woman who believes in the ideal of the buke class and wields a soul-stealing sword because her jealous brother-in-law murdered her husband. However, she is nonetheless pretty prominent, as shown by her recent appearance in the Suicide Squad movie. 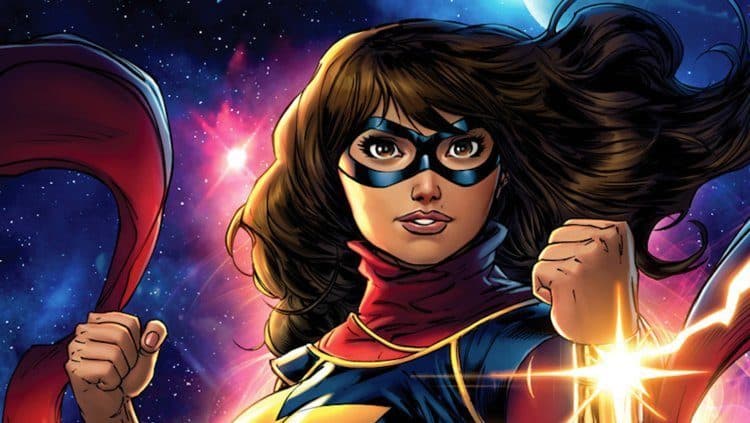 Kamala Khan as Ms. Marvel is one of the better additions to the Marvel Comics setting in recent times. On top of this, her comic book series has proven to be pretty popular as well. As such, one can’t help but wonder whether she will be showing up in the Marvel Cinematic Universe at some point in the future now that Carol Danvers has made it in, particularly since the Chief Creative Officer has stated that the character will be a part of the future Marvel presence in media other than comic books. 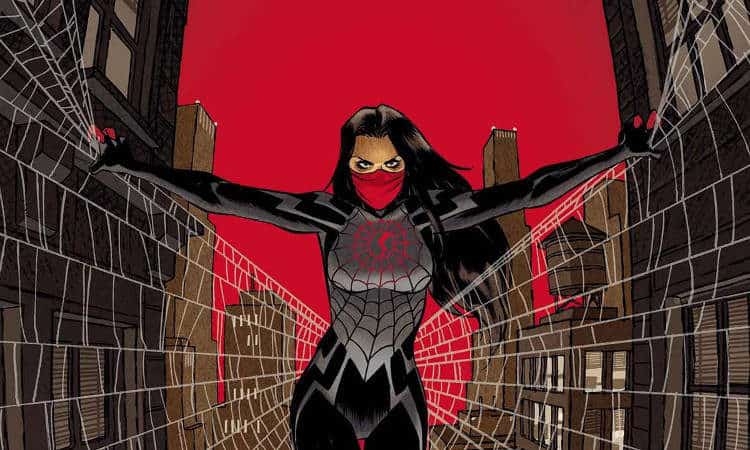 Silk is a Korean-American superheroine who picked up spider-themed superpowers by being bitten by the same spider as Peter Parker. Unfortunately for her, her superpowers were less controllable at the start, meaning that she had to be sequestered for a few years by Ezekiel Sims before she could step out onto the scene. 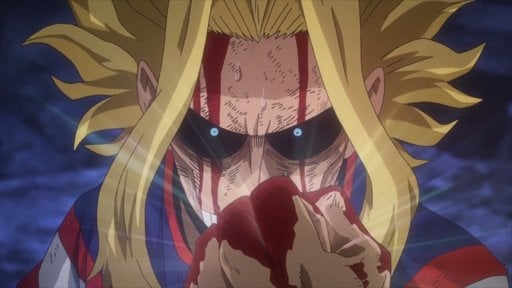 Toshinori Yagi of My Hero Academia fame is a Japanese-created superhero who has become very well-known in recent times. He is definitely the Superman equivalent of his setting, but what makes him incredible is that he shares the same heroic spirit as Superman, which comes with a hefty helping of compassion to go along with the courage. 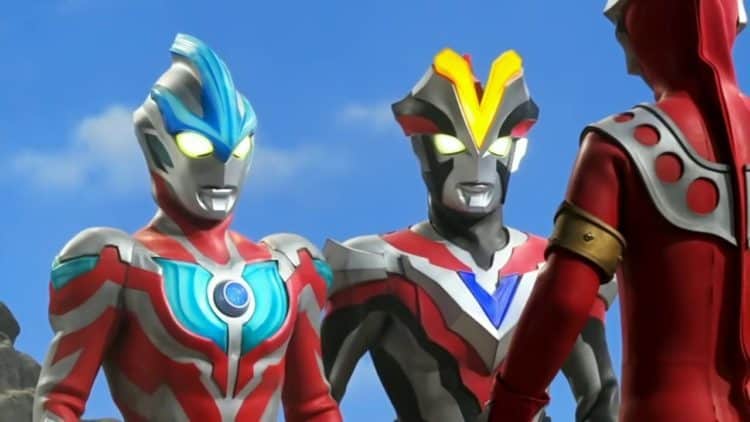 Speaking of Japanese superheroes, another influential figure is Ultraman, who has inspired an entire genre of tokusatsu shows called kyodai hero. Essentially, all kyodai hero shows feature superheroes with the power to grow in size to take on giant monsters, which is something that Ultraman pioneered.