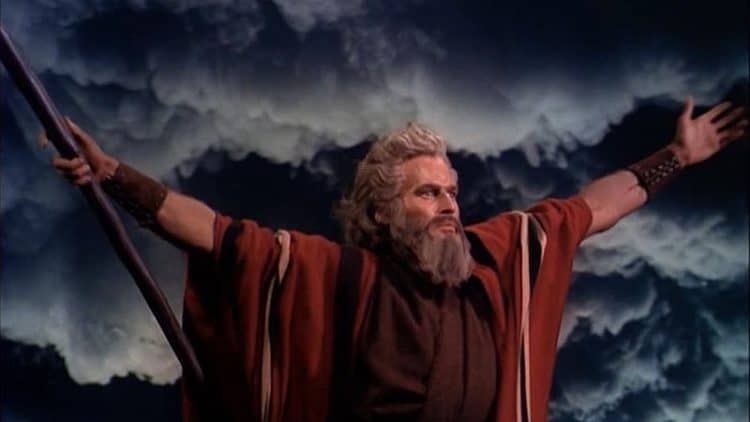 As you might note from looking on the History Channel site, Pesach, or Passover, is the period during which the Jewish community celebrates the liberation of their people from the Egyptians back in the time of Moses. Looking into the historical aspect of it you can see that that pharoah that ordered so many Jews cast into the Nile was not a pleasant person. But as the story has grown and turned into legend as well as historical fact that some, including JW.org take as part of the foundation of their faith, it has become a very important part of their community. Passover is the period of seven days that celebrates liberation as well as the sparing of the Jewish people when God spared their people from the horrendous loss of every firstborn that was said to have perished during the final plague. If you want to know more about Passover then you might want to visit Chabad.org and read up on what Shalom Goodman has to say. It’s interesting stuff to be honest, and it might even be something you see in the movies below.

Here are five movie’s that show the Passover in one way or another.

This movie didn’t exactly get the thumbs up all the way around as it tried to stick to a more historical lean than anything, but when it did conform to the bible it tended to feel forced and not at all natural. There have been a number of movies and TV shows throughout the years that have taken bits and pieces from this story, but this was one of them that was expected to be something unique and altogether special. To be honest it wasn’t so horrible that it deserves no mention, but there was just something about Christian Bale playing Moses and Joel Edgerton playing an Egyptian that didn’t sit right with people.

There aren’t a lot of kids’ shows that deal with the Passover in a very explanatory kind of way, so this DVD is one that a lot of parents came to love when it came time to show kids just what the Passover was and what it meant to the Jewish community. Using the puppets from Sesame Street might have seemed kind of hit or miss in a way but given the fact that so many kids have come to love the show over the years it was a great gesture by a program that’s designed to educate children on a wide variety of topics. It’s always important to remember your own culture, but it’s also fun for kids to learn about those of others.

The Haggadah is the book that tells the story of the exodus from Egypt, and is read every year to children and adults alike. This is one of the texts that the Jewish community holds absolutely sacred and amazingly it hasn’t changed all that much from one printing to another as the history has been kept mostly intact. Creating an animated version of this book might have seemed like an odd idea if they’d stuck to the old-school ideas all the way through since some might think it’s a little too much for children to understand. But this movie was done in a manner that allows kids to really grasp the idea and embrace it.

2. The Prince of Egypt

Dreamworks had to get in on the act when it came to the story of Moses and all that came with it since it is a compelling story and something that animators could no doubt have fun with. In this version there wasn’t much different throughout the tale apart from a few things here and there, and the fact that there’s much more that we don’t see. The writers and animators did have to keep it pretty low-key to appease the audiences and keep the children from being absolutely terrified. But if you watch the movie you’ll still notice that there are some moments during which kids might be just a bit uneasy.

It almost bears trying to think about this moment and what it might have been to live through it back in the day. Whether you want to believe that God struck down the firstborn of Egypt or there was scientific explanation for it, these would have been frightening times. The night that the firstborn of Egypt were slain was likely a very hard time to accept, though from the tragedy it did bring about the liberation of the Jewish people. To this day the story of Moses and how his coming helped to set his people free is told freely every year and with great relish since it reminds everyone of a great injustice that was righted at one time in history.

Here’s wishing a pleasant Passover to those that celebrate.