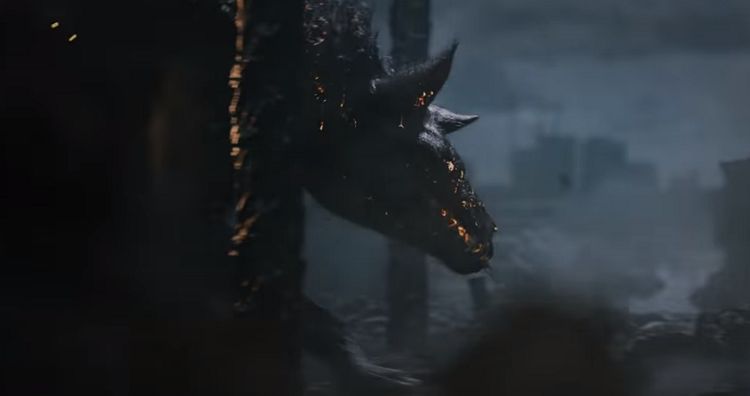 So far the best thing about Project Athia is the trailer, and that’s not revealing much other than the wide, panoramic view of a world that already looks extremely impressive and expansive. But while the title is what the game designers are working with at the moment, the gameplay already looks like it might be what a lot of gamers will get into since a convincing adventure game is something that many people tend to fall head over heels for given the amount of detail and the storyline that usually goes with it. As of now, not a lot is known about Project Athia, but what is evident is that a lot of people are bound to get pretty excited to pre-order it when the time comes. Sadly this probably won’t happen until around 2023, which is more than enough time to get some in-depth detail about the story and find out just what to expect, hopefully. What we can already glean from the trailer is that the protagonist won’t be in her own world, which brings to mind a number of different ideas that have been floated over the years since the whole ‘hero out of place and time’ theme is something that many people have enjoyed in quite a few games.

In fact, the PS2 title Primal comes to mind when thinking of this, as it brings a modern-day protagonist into a world that’s not hers and is entirely inhospitable to her. That protagonist also discovered that she had access to supernatural abilities that she had no knowledge of, but in Project Athia it would appear that the heroine is going to be immensely powerful given that she’s seen summoning roots from the earth that might make Groot from Guardians of the Galaxy a bit envious. Plus, the enemies she’s bound to face at this point look as though they’re going to be rather tough, and elemental-based as well. That could make things a bit interesting since elemental-based games can usually bring a great number of bonuses and pitfalls to many games given that there are so many different directions that a game can travel in. One limitation to the game is that it’s only being designed for PS5 and PC, so those that favor other consoles are kind of out of luck. But with the PS5 nearly ready to come out its kind of heartening to learn that there are still several titles that have been revealed even if they’re not about to be released for a while, as this speaks to the idea that there will be plenty of titles coming, not to mention that it will be possible to play PS4 games on the PS5, which is great since it means that gamers won’t have to restock their game library if they have titles that are coming out on both PS4 and PS5.

It’s going to be a long wait for Project Athia, but so far it would appear that it’s going to be worth it since just looking at the graphics and the small amount of story that we’ve been given is already enough to get people excited. One has to wonder just what kind of world the protagonist is going to be transported to, and how, but that already feels like it’s going to be perfectly acceptable since the big adventure titles that Playstation has released in recent years have been expansive enough to satisfy all but the most jaded gamers, and even some of those types have been on the fence when it comes to certain games and their ability to create the level of entertainment they enjoy. So far Project Athia is keeping people on their toes by not giving out too much at once, but giving just enough to keep people thinking about what’s going to come next. That kind of approach is great since it’s something that most forms of entertainment have used to great effect when it comes to keeping the attention and the favor of the fans. People might say they want to know everything right now and understand what the game is all about, but if everything was revealed all at once it would be kind of a letdown no doubt, as people would begin to pick at the story and wonder why this happened, or why this was designed that way, and so on and so forth. Plus, with this much time still left for development and design, it ensures that eventually Project Athia will finally be separated from any thought of Final Fantasy 16, which a lot of people thought it might be, and it will have the chance to sort out any of the bugs that might still exist within the program in order to deliver a complete and expert gaming experience to the consumers. But yes, as a novice gamer I’m definitely going to be waiting for this one.