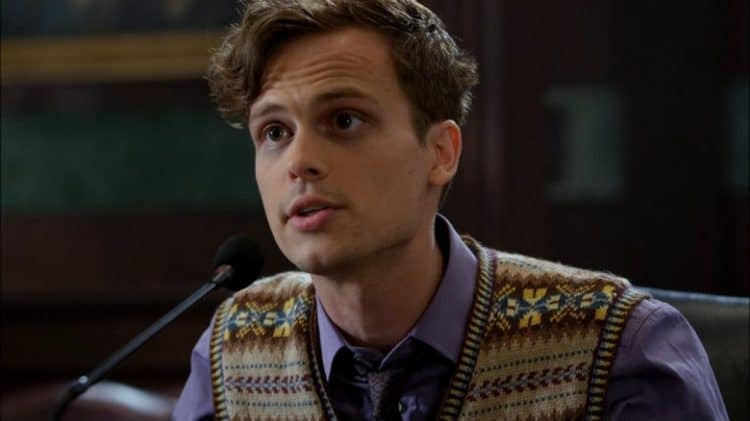 A lot of people like Criminal Minds since it has an interesting cast and is kind of like an FBI version of NCIS, given that the show came out three years after the long-running naval investigative show. To some, Criminal Minds is kind of like a knockoff of NCIS to be sure, but the fact is that it’s managed to attract its own fanbase by using similar ideas and taking them in a slightly different direction. But while it would appear that the show is being filmed in several different locations, the truth is that the show has been filmed mainly in various spots in California, and has traveled north to Vancouver BC as well. Some fans might not be too surprised to learn this fact, but it’s bound to be a surprise to a few people that might have thought that the BAU was being allowed to crisscross the country in their search for the many serial killers that plague the nation. Those that know their geography and possibly even know about various locations that the group has been filmed visiting though would probably know better when it comes to understanding where the team has gone. A lot of the show has also been completed on a sound stage, and it’s fair to think that a lot of fans haven’t really cared since many people are more about the action and intrigue than the setting when it comes to various TV shows. Unless the setting is thought to be that important it’s very likely that a lot of people simply won’t care given that the storyline is usually what people are bound to pay attention to, which means that the show can get away with certain practices when it comes to masking where they’re really filming.

One also has to think that the logistics of sending a group of actors and a full filming crew to one state after another to get an authentic shot might not be in the budget for a TV show, as this might be something that one would expect for a movie with an enormous budget. For TV shows, however, things have to be dialed back a little more often unless the budget is there and is able to accommodate constant travel. Those that have such an enormous budget don’t have such issues, but those that need to work around the various costs that come with creating a show tend to stick to the sound stage and the surrounding areas as much as possible since it obviously doesn’t cost as much to travel to locations that aren’t too far away. Criminal Minds has definitely been a popular show for a while and it’s earned its fanbase, but the idea of filming in California and occasionally in other areas that are relatively close by has apparently been more appealing than in trying to fit constant travel plans into the budget. The result of course is that a lot of people have been able to enjoy the show over the years and now that it’s concluded it’s very likely that a lot of fans are going to want it back eventually since losing a show is never easy for a lot of fans, but as of now, it’s not certain if such a thing will ever happen.

Filming on location tends to come with a lot more obstacles than people tend to think about since not only do studios have to secure the right to shoot in certain areas, but they have to coordinate with a host of people when it comes to shooting in populated areas, there’s the idea of extras to think about, of closing down certain streets in order to keep everything safe and professional, and many other concerns that the average viewer might know about but won’t always remember. The whole idea of using the surrounding area, relatively speaking, is useful because depending on the story and on the needed location, many states can offer a variety of locations that might be easy to film in and could possibly be replicated fairly easily if given time and opportunity. Without knowing that much about the process though it’s hard to say what all goes into it, other than the imagination and diligence of the crew members that are responsible for the setting. One should think that the crew of shows like Criminal Minds should be commended for everything they do and given a certain amount of respect for their contributions since such individuals tend to be very necessary for the successful completion of each episode of shows like Criminal Minds. The number of trade secrets that such individuals can divulge is probably quite impressive and would be worth listening to if one had the inclination. It’s likely that people wouldn’t be too surprised, but it would be intriguing to figure out how each set is arranged.