Home
TV News
The Walking Dead Spoilers – Who Returns, and Who Arrives

With all of the head spinning twists on The Walking Dead this season, one question that keeps popping up is “how are they going to top this?”.Â  Somehow they keep doing it, and with a Group Rick vs Woodbury confrontation looming, the question is louder than ever:Â  how are they going to pull out something ‘unexpected’ between now and then.Â  Thanks to some illuminating reports from public filming, we have some answers.Â  Warning:Â  Major Spoilers ahead.

A rock solid on-set source has revealed a few tidbits about a few upcoming twists that many of you MIGHT have seen coming.Â  As you may know, a favorite character from the comic book incarnation of The Walking Dead is returning to the series.Â  Many of you have guessed that the character is Tyreese from the comics given the timing of this characters arrival, and you are correct.Â  We can now confirm that Tyrese will appear by the end of The Walking Dead‘s third season and is played by The Wire‘s Chad Coleman 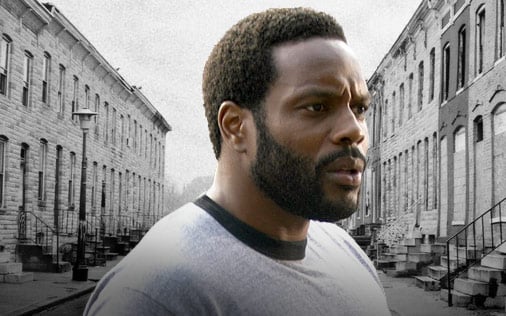 There is not a ton of confirmed information as to how Tyreese will appear, but so far it appears that Tyreese will end up in Woodbury for the majority of the season. Can we talk about how awesome The Walking Dead’s casting choices are?

As far as returning characters is concerned, who would you like to see more than anyone come back to The Walking Dead?Â  Morgan, played by Lennie James … right?Â  If you answered with anyone else, I hate to disappoint you but it is indeed Morgan who will make an appearance late in the season.Â  Rumblings suggest Morgan appears “From a Distance”, so not in the middle of whatever fracus gets stirred up between the Ricktator and The Governor.Â  I like this.Â  He’s been a wild card on radio silence, no pun intended, for too long know.Â  Just a check in on the way to him rejoining the cast in Season 4 or 5 would be geektacular.Â  I’m guessing by the time he shows up his sniper skills will come in handy. 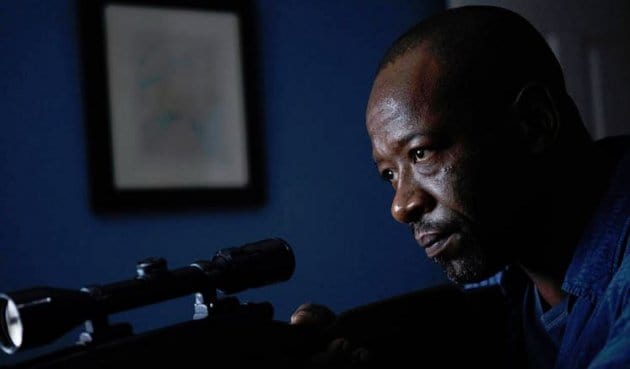