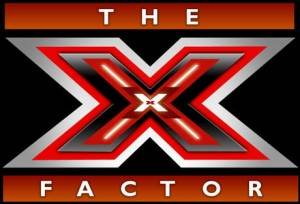 Fox is probably banking on The X Factor becoming the next American Idol, which would have the network dominating reality television for the fall. They’re giving people every opportunity to try and audition for the show.

If you can’t make it to an audition city, you now have the option to audition through YouTube. Starting today, through June 9, solo artists and vocal groups ages 12 and up can submit their audition video at youtube.com/theXfactorusa.

Here’s a few official rules to follow when putting together your audition video: it must be 2 minutes in length, including a 30 second introduction. The introduction should cover who you are and you should explain why you have the “X Factor”. Songs should be performed a cappella.

The videos will apparently remain private and will only be viewed by The X Factor team/judges. Fox says that the YouTube audition videos will be judged like the live auditions. Further instructions and terms can be found on the YouTube page.

If you want to audition, you should get cracking! You’ve only got one week to film the video and get it uploaded. And don’t forget, The X Factor winner will be scoring a $5 million prize. That’s some serious money!

The X Factor will premiere in the fall on Fox.