FX has announced a fourth season renewal for its fantasy football comedy, The League. The show has steadily gained in the ratings since its inception in 2009, including a 32% increase in Adults 18-49 so far this season, with positive word-of-mouth following a similar trajectory. The 13 episode fourth season of The League will air in fall 2012.

The League got off to a bit of a late start this season, thanks to the three episode arc of Archer that aired in September and the football lockout that lasted 18 weeks this spring/summer. Since debuting its third season, though, the show has flourished, taking on the likes of touchy Krav Maga instructors, Jewish holiday Sukkot, and botched crotch dying. Additionally, the show has seen an impressive run of guest stars lately, as the likes of Jeff Goldblum, Seth Rogen, and Eliza Dushku have joined the guys (and Jenny!) for a little depravity.

Starring Mark Duplass, Stephen Rannazzisi, Nick Kroll, Paul Scheer, Katie Aselton, and Jon Lajoie, The League follows six friends in a fantasy football league that take a special sense of pride in getting one over on one another. We get looks at their personal lives, professional lives, and the obvious bond that exists between them, all the while dealing with Ruxin’s brother-in-law Raffi, the challenges of raising a child, and the latest in football news.

The League airs Thursdays at 10:30 following It’s Always Sunny in Philadelphia, itself a renewal recipient earlier this year, with a one hour season finale on December 22nd. In this Thursday’s episode, Kevin runs into someone from his past, Ruxin violates his company’s e-mail policy, and autocorrect continues ruining people’s lives.

How have you enjoyed season three of The League? Do you think it works well airing with It’s Always Sunny in Philadelphia? What do you hope to see more of in season four? 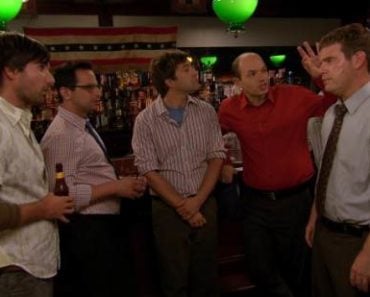 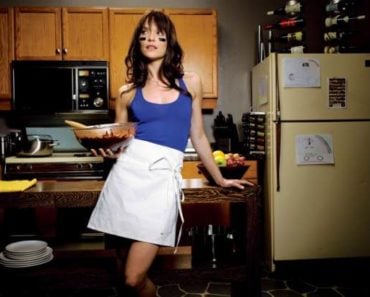 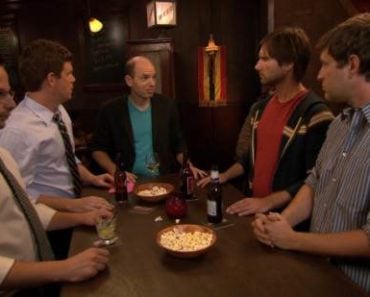 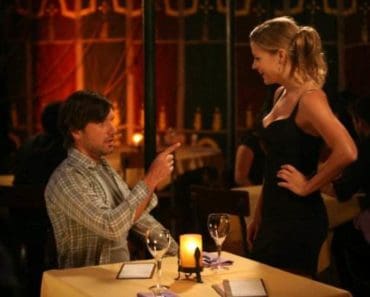 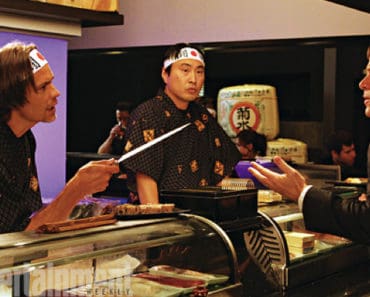 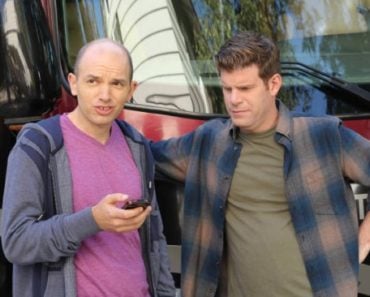