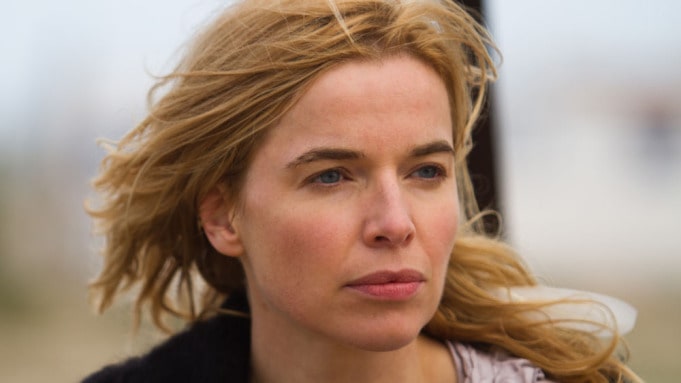 Achieving fame on an international level isn’t an easy thing for an actor to do, but Thekla Reuten has managed to do it. Born in the Netherlands, Thekla has been in the business for more than 25 years. Throughout her career, she has worked with some of the biggest names in entertainment all over the world. Her resume and immense talent have earned her the respect and admiration of millions of people. Even after building an impressive resume, Thekla is still working hard to add to it. She landed a role in the upcoming Netflix series, Warrior Nunn, and her fans can’t wait to see her do her thing. Continue reading for 10 things you didn’t know about Thekla Reuten.

1. She Has Been Nominated For Two Oscars

As an actor, there’s nothing better than having your work recognized by other people in your industry. Although most creatives do what they do because they love it, it’s always nice to know their hard work doesn’t go unnoticed. Fortunately for Thekla, everything she’s put into her craft has been appreciated. She has been nominated for two Academy Awards.

Thekla is fluent in five languages: English, German, Dutch, Italian, and French. Her ability to do so has helped her career tremendously and given her the opportunity to act in different languages in multiple countries. She says, “To master the other languages and act in them, to not seem like a foreigner, that’s the skill. I think that we’ll see more people doing this in the future, I hope so at least.”

In a competitive industry like acting, natural talent will only get you so far. For that reason, many actors decide to take classes and attend programs to find out how to make the most of their skills. Thekla attended Amsterdam’s Academy of Dramatic Arts and graduated in 1997.

4. She Is An Ambassador For Children’s Rights

5. She Loves A Good Story

One of the major keys to success as an actor is knowing which roles are a good fit for you to take. When picking the right opportunities for her, Thekla says a good story is what draws her to a project. She enjoys taking on roles with original and exciting story lines.

6. She Loved Working With George Clooney

Thekla has gotten the chance to work with some very big names over the years. Among them is the legendary, George Clooney. Thekla says her experience working with Clooney was one she is very grateful for. She told Indie London, “..it’s lovely to work with George because he is the way we perceive him as an audience – that’s what he is: kind hearted and very funny and making jokes all the time and very relaxed. And he’s always on set. He was never in his trailer. And that was very surprising to me.”

7. She Considers Italy Her Second Home

Thekla was born and raised in in the Netherlands, but her mother is Italian. As a result, Thekla has spent a lot to time in Italy and feels very connected to the country and its culture. Her mother being Italian was also Thekla’s introduction to learning other languages.

Remakes have become very popular in Hollywood over the last few years. While some of them have been good, I think we can all agree that there are a few we could’ve done without. Thekla is definitely not a fan of all the remakes. She says that she isn’t a fan of remakes for the sake of remakes. However, she does think they can work if the story if interesting enough.

9. She Has Stage Experience

Thekla’s resume includes lots of on screen appearances. In fact, her resume includes over three dozen on screen acting credits. But the screen isn’t the only place where she feels at home. She actually began her acting career on stage and has gained lots of theater experience throughout the years.

Traveling has been a part of Thekla’s life for as long as she can remember. Her love for visiting different places has followed her into adulthood and she has become an avid traveler. She has seen lots of different places across the world including London and Sarajevo.