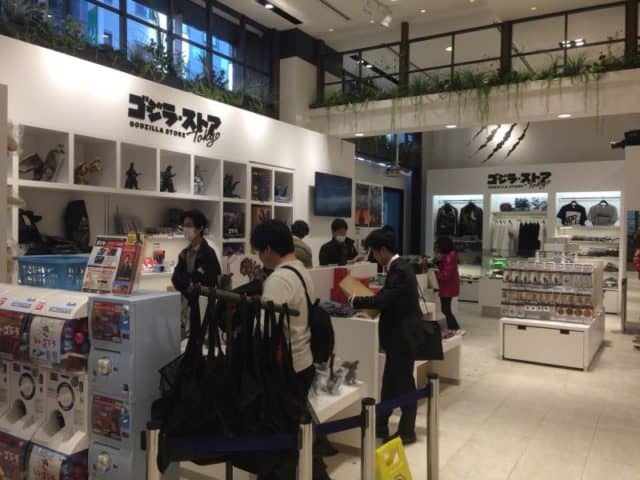 Recently, the first official Godzilla store opened up in Japan. To be exact, it opened up on the first floor of the Toho Cinema in the Shinjuku ward of Tokyo, which interested individuals should have no problems locating. After all, the Toho Cinema can be recognized by the huge statue of Godzilla placed on top, which makes sense because Godzilla is Toho’s single most famous franchise.

Inside, the Godzilla store offers a remarkable range of products to those who are interested in the Godzilla franchise. In fact, there are more than 500 Godzilla products that can be found, which happen to include a number that can be found nowhere else in the world. For example, interested individuals can sign up at the Godzilla store for a chance to get a Godzilla Visa credit card. Furthermore, there are numerous products featuring Godzilla rendered in the style of Hello Kitty, which is the result of a collaboration between the two media titans. 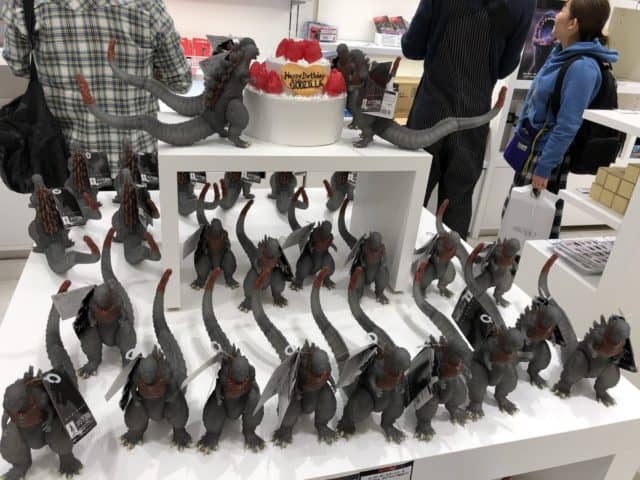 How Popular Is Godzilla in Japan?

Given the existence of an official Godzilla store, it should come as no surprise to learn that the Godzilla franchise remains extraordinarily popular in its homeland of Japan. After all, no business can continue running until it receives a regular stream of revenues from its customers, meaning that there must be a fair number of people who would be interested in buying such a wide range of Godzilla products. For proof of Godzilla‘s popularity, look no further than the fact that the franchise is still churning out new movies on a regular basis both in Japan and in the United States.

Not so long ago, Japan saw the release of Shin Godzilla in 2016, which received an enthusiastic response from Japanese critics but a somewhat more mixed reception from their western counterparts. Said movie will be the last live-action Godzilla movie from Japan for some time because of Toho’s contract with Legendary Pictures, but that won’t stop Toho from making not one, not two, but rather three Godzilla animated movies until the contract comes to a close in 2020. One of these three anime movies have been released, while the other two are expected to come out in 2018. 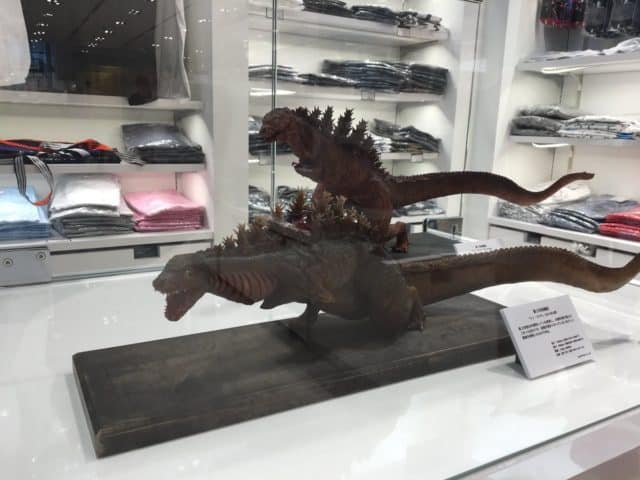 Meanwhile, Legendary Pictures is hard at work on a couple of live-action Godzilla movies of its own. The first will be Godzilla: King of the Monsters in 2019, which will feature not just Godzilla but also King Ghidorah, Rodan, and Mothra, which should come as welcome news to western fans of the franchise. In contrast, the second will be a crossover between Godzilla and King Kong, which should be a spectacle well-worth watching.

Summed up, it seems clear that Godzilla fans have a lot to look forward to even if they can’t make it to the official Godzilla store in Tokyo. Something that is particularly true because online shopping means that they should be able to get their hands on a wide range of Godzilla merchandise with minimal inconvenience anyways. 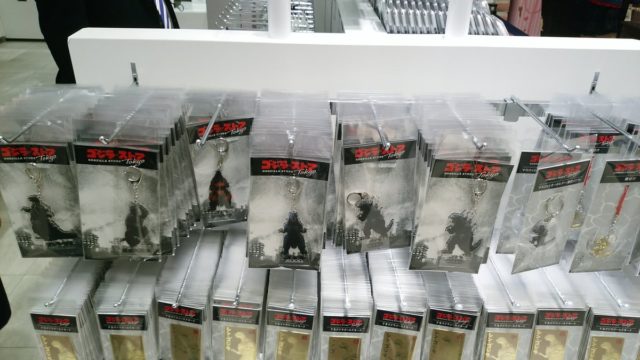