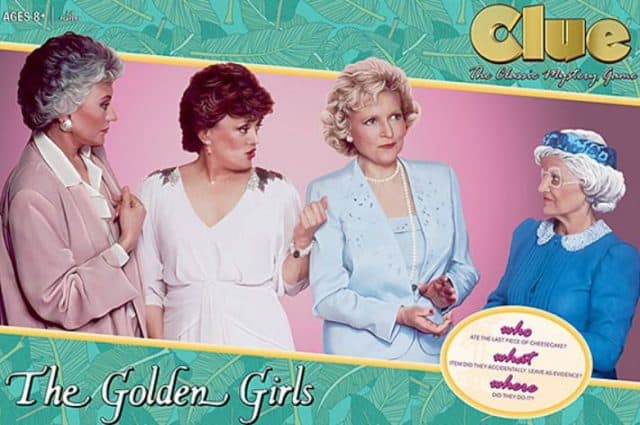 At moments like these I’m almost confident in saying that I’ve seen it all, even though I know that’s not entirely accurate. But then it’s hard to be ready for something like this when a person is under the impression that The Golden Girls could not have been any more commercialized than it already was years ago. Â There is a Clue game that is based upon The Golden Girls now, and it’s about as silly as you might want to believe. What’s even sillier is that it’s rated for ages eight and up. Now I get the rating system at least enough to understand just why that would need to be on the box and the ads, but really, how many eight year old kids would even know about the Golden Girls, let alone want to play a game about them?

That the show would inspire a wide array of merchandise isn’t hard to swallow, but the fact that it was made into a popular game that initially had nothing to do with the show is a little surprising. The main point of the game is to figure out who ate the last piece of cheesecake in the fridge. That’s it, that’s what you’re trying to figure out. Can you imagine spending an hour or more on this game attempting to sort out just who ate the last piece of dessert in the fridge? At this point I can almost hear the four women arguing over it in such a way that Rose would be the only one not fully aware of why everyone was so up in arms.

Blanche would likely be offended to even be considered as the culprit, while Dorothy would probably be trying to be the peacekeeper, and Sophia would be the one questioning everyone. The general fracas caused by one missing piece of cheesecake would be so monumental on the show that they’d probably devote an entire episode to and then probably bring back the reference a time or two in later episodes. Sigh, it just seems like a silly game to make and one that wouldn’t have a lot of luck selling except to people that are overly nostalgic about the show. Are there any left? 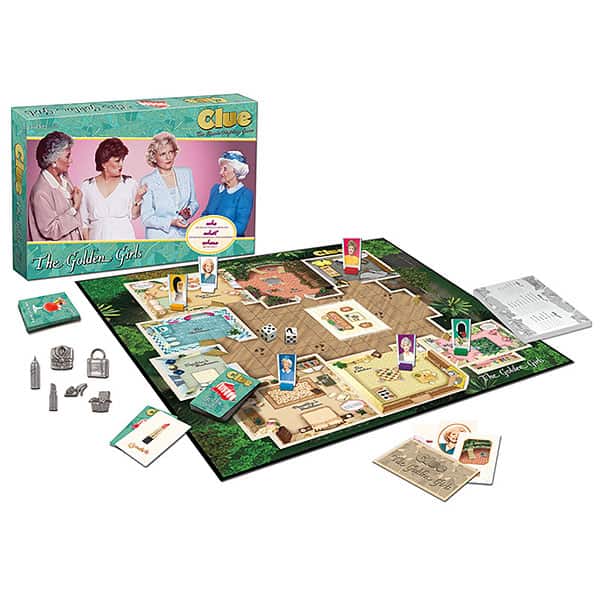 The entire game is decked out just like a regular round of Clue, with the game pieces, the character cards, the tokens, and so on and so forth. Â The rules are pretty much the same and the idea is similar as well. But cheesecake? Oy. 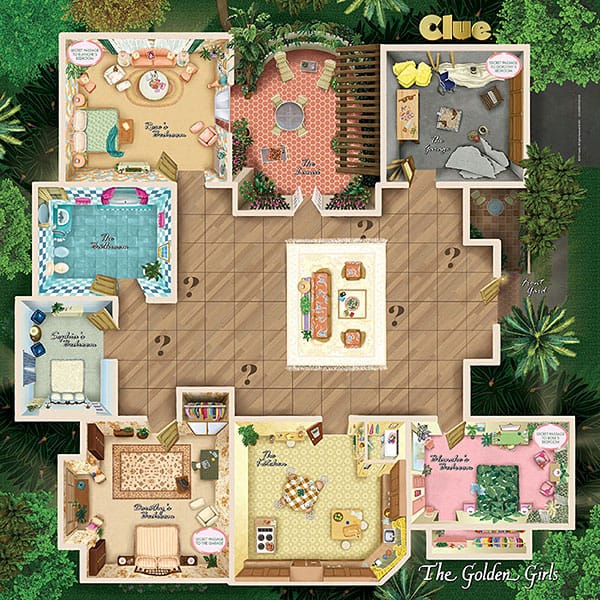 It looks like someone took a photograph of the inside the house and filled it in tile by tile. 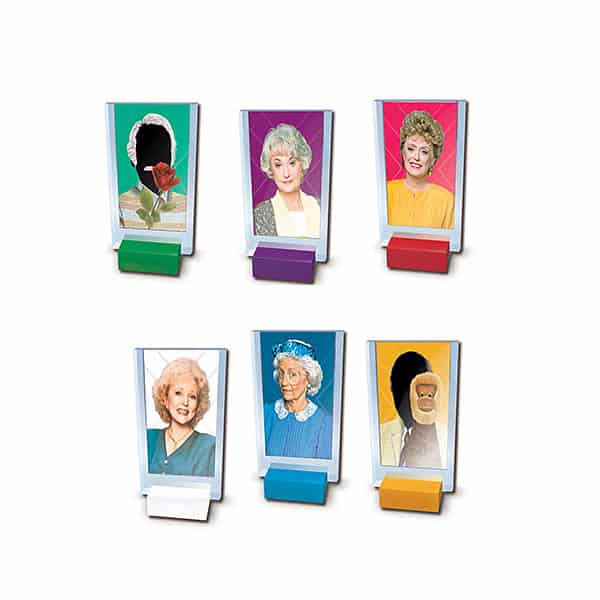 So you can be any one of the four Golden Girls or you can pick the anonymous character pieces. I’m still trying to wrap my head around the concept of the game but if a person enjoys it so be it. 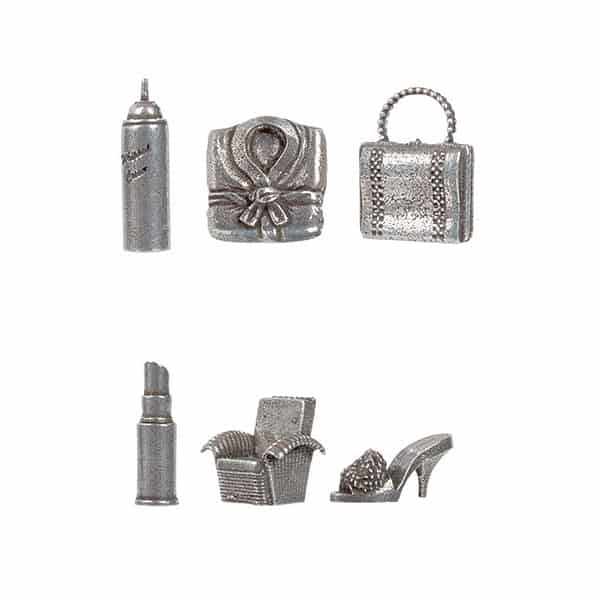 I’m not entirely certain what the tokens would be good for in in this game since you’re looking for who ate the cheesecake and what they ate it with. The last time I checked eating cheesecake with a shoe or a purse wasn’t that easy.

One more thing to say that I’ve seen in this life.