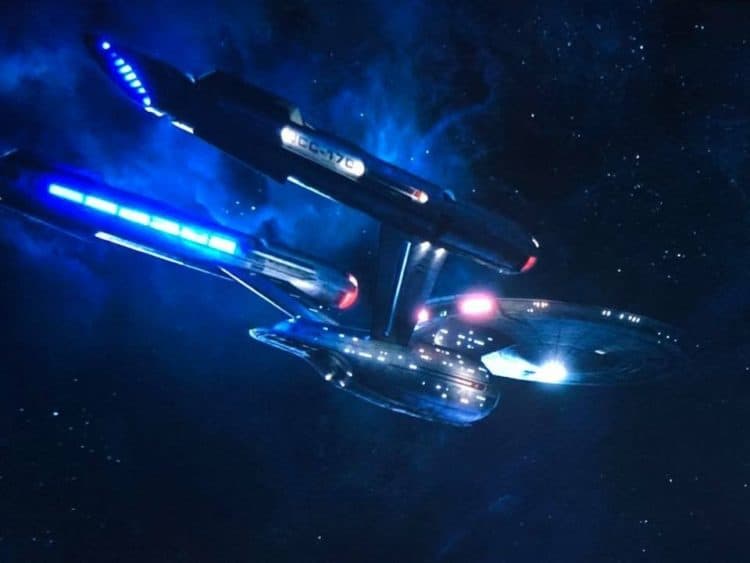 Star Trek Discovery is gearing up for its third season and Star Trek Picard is nearing the end of its first. There are a handful of new Trek shows already announced: In addition to Picard’s second season and, we would assume, a fourth season of Discovery, we’ll also soon be getting an animated series (from a top writer on Rick and Morty) told in thirty-minute episodes and geared toward an adult audience. There’s also a spin-off of Discovery focused on Section 31.

The Star Trek fan base is pretty mixed on all that, however.

The division is between newer/younger fans, for whom Discovery (and/or possibly JJ Abrams films) was their first taste of the universe, as well as the kind of dyed-in-the-wool fans who are too invested to criticize or complain; they want more Star Trek and they’re happy to have it, no matter what it’s like. Every product has those kinds of fans.

On the other side of the coin are long-time fans who, unlike their fanboy counterparts in the previous group, are more than willing to criticize what doesn’t work and demand better of the franchise they love.

I definitely fall in the latter camp and freely admit that those like me are probably outnumbered by a good margin. Star Trek has always been a niche product and attempts to broaden its appeal often meant watering down what made it so attractive to its small but devout fans in the first place. The usually means that to win the casual fans, CBS/Paramount often alienat the fans that buy repeat-tickets, watch episodes live, and subscribe to streaming services.

Looking at the list of confirmed Star Trek shows, both present and future, brings me an overwhelming sense of sadness. These are not the shows I grew up watching. They’re flashier, shinier, bigger-budgeted, but the soul is lacking.

Discovery is all hat and no cattle, a show that says a lot of things but has nothing to say, that has the best special effects yet seen in a Star Trek show but with paper thin characters and bad soap opera storylines that usually make little sense (or even try to).

Picard, though it still has a few weeks to go before it’s done, is a more competent production, but that only means it’sÂ second-to-last in the rankings. As nice as it is to see Patrick Stewart back in the role that defines him, the world he occupies is a far cry from the optimistic and aspiring one found in The Next Generation.

I love Rick and Morty but I have no interest in Lower Decks beyond casual observance; it’s not going to carry the franchise’s torch is what I’m saying. As for Section 31, it’s a show about the least-interesting parts of a show replete with barely-interesting parts. Speaking for myself, I was done with Section 31 when DS9 ended, but they just keep bringing it back, turning what was a novel and period-specific idea into something that’s very much run its course.

In short, there’s nothing on the horizon that interests me as a Star Trek fan. Are there any shows that might win me over? Are there any possible shows that would renew my love for Gene Roddenberry’s vision of the future? Maybe… 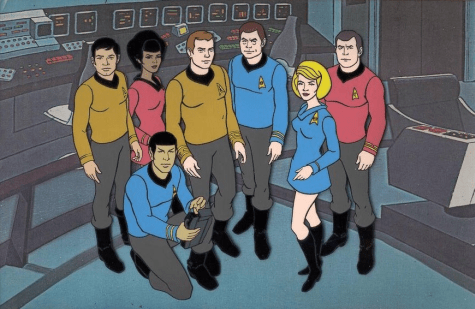 A few years after Star Trek’s Original Series first went off the air, there were a number of ideas kicked around about how to revive the franchise. One thing that actually happened was an animated series featuring the voices of the original crew. The show is considered, by fans, the canonical telling of the final two years of Kirk’s original five-year mission.

The episodes were hit-and-miss, though there were some gems that lived up to the standard of the Original Series. The animated medium meant writers were free to let their imaginations go wild, unrestrained by the limits of 1970’s live-action budgets, featuring bizarre alien locals, species designs, and concepts that simply couldn’t be done any other way than in animation.

I have little interest in the animated show that’s currently in development, but a show that goes exploring, that pushes the limits of storytelling and sci-fi premises? That’s something I can be on board with. Interestingly, the fact that the original animated series was animated was the reason it was cut short after only a season and a half; it was cost prohibitive in the days of hand-drawn animation. Now, with the advent of computer animation, it’s actually cheaper to make a show like Star Wars Clone Wars than a show like the Mandalorian. An animated Discovery would be cheaper and easier to produce thanÂ actual Discovery…all it needs is better writing!

A New Next Generation 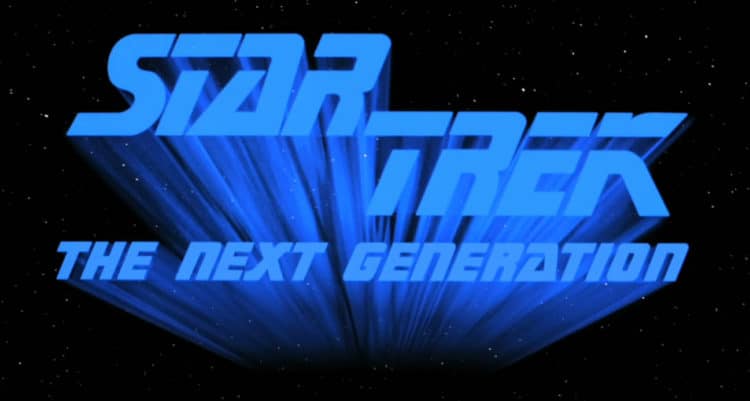 When The Next Generation debuted in 1987, it’s safe to say that many of Star Trek’s long-time fans took a while to get used to it. Much like today, the fandom was split with fanboys and new fans on one side and fans who criticized the show’s bad saeson-one writing and odd visual style on the other. Maybe Discovery can take a leap in quality similar to Season Three of TNG, which was the year everyone had to stop and admit the show was awesome.

Probably the best thing Gene Roddenberry did with TNG was set it nearly a century after the adventures of Kirk and co. He deliberately made the ship the 1701-D, three letters away from the recently-seen 1701-A in Star Trek IV. This was the future, with new territory being discovered, no aliens to contend with, and new adventures to be had.

I have waning interest in Star Trek Picard as I find its depiction of the Federation as cynical, xenophobic, and conniving too contrary to the optimistic vision of earth’s future that Gene Roddenberry conceived when he first made Star Trek. But a new Next Generation-style Star Trek show that’s set deeper into the 25th century, focused on exploration and sci-fi morality plays, where new technology and ideas can be visualized? Inject that into my veins.

Section 31 is not the spin-off to Discovery that CBS needs to be investing in.Â I certainly don’t speak for every Star Trek fan when I express frustration and sadness at the current crop of CBS All Access offerings, but I am confident that 99% of the fanbase agrees with this one idea: We want a show called Star Trek. Just Star Trek. 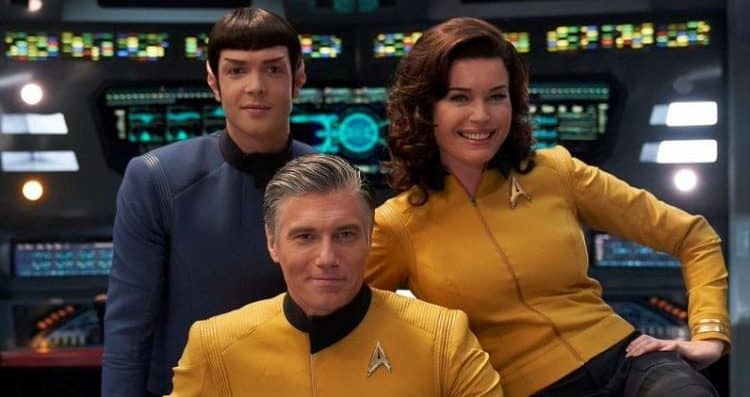 on the Enterprise, out in space, the final frontier, on a five year mission to explore strange new worlds, to seek out new life and new civilizations, to bodly go where no one has gone before, in weekly, episodic, stand-alone stories with a sci-fi morality play backbone to each one.

Please and thank you.