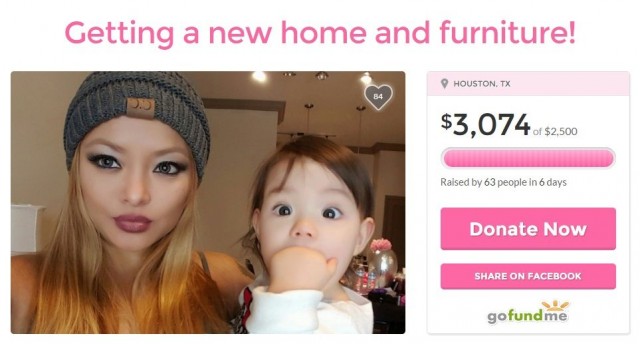 My how the stars have quickly fallen.Â  Does anyone actually remember a time when Tila Tequila was a big star?Â  Does anyone actually remember that she in fact had her OWN reality show on MTV that involved her trying to find love in the form of either a man or woman?Â  Yeah.Â  Hard to believe right? The former Celebrity Big Brother star was famously kicked off the show after it was revealed she was a Nazi supporter claiming to be Adolf Hitler reincarnated.

Now Tequila has turned to crowdfunding to pay her and her daughter’s rent. The reality star took to gofundme when her rent was put up, asking fans to donate so that she could afford to buy furniture for her new place.Â  Amazingly, after just six days Tila passed her goal of $2,500, earning $3,074 from her loyal fans.Â  You read that correctly.

Writing on the page, Tila said:

The reason why I am creating this GoFundMe campaign is because they have raised the rent at my old home to $4,500 a month, and being a single mother without any support from the father, it can sometimes be very tough taking care of 2 people with only a 1 person income.

So right now I need to raise some money so that I can move into my new home and get it furnished for my daughter and I. The last apt I was at came fully furnished and that’s why it was so expensive, but I’d rather save money for my daughter than keep wasting money each month like that.

So I basically need to buy all the furniture and beddings from scratch to start over if we are to move. It is going to cost a lot to start off, and that is why I am asking you all for your help!

OK so here’s the real question: Who in the world actually donated to Tila Tequila? Is it the small faction of die hard Nazi reality TV fans? Seriously, you couldn’t think of a better way to donate your money than to give to Tila Tequila? God help you. 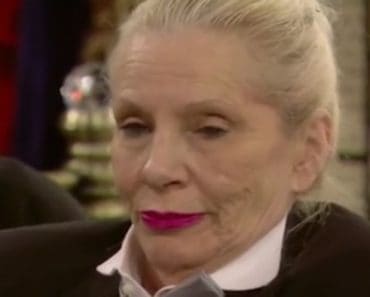