Home
Dancing With The Stars
Tonight on Dancing with the Stars: Season 13 Premiere 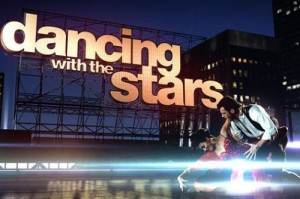 Tonight the 13th Season of Dancing with the Stars kicks off and our 12 new couples will perform their debut dances, the cha cha cha and Viennese Waltz. Plus, there’s a new set! The production crews worked through the summer to create a fabulous new amphitheater style setting for this season, featuring a new stage for the dancers, moving staircases, and a new spot for the orchestra. So be ready for the eye dazzling changes.