Home
NCIS
Tonight on NCIS: Closing in on the Port-to-Port Killer 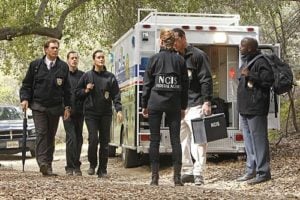 Tonight, the NCIS team learns that the Port-to-Port killer has managed to infiltrate the agency. In an effort to stop the killer once and for all, the team must race around the clock and chase down every lead to catch the killer. But what happens when someone close to the team members becomes the killer’s next victim?

The season finale of NCIS will be airing next week on May 17, and executive producer Glasberg hints that not everyone will be alive by the end of the season. Apparently a “significant loss” will occur in the finale and some of the main case may not survive.

Below are promo photos for tonight’s all new episode of NCIS, as well as a trailer. 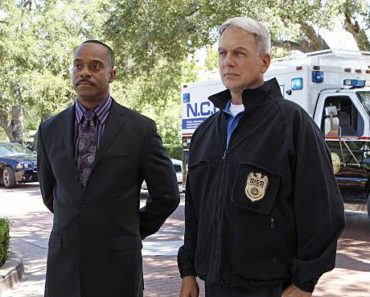