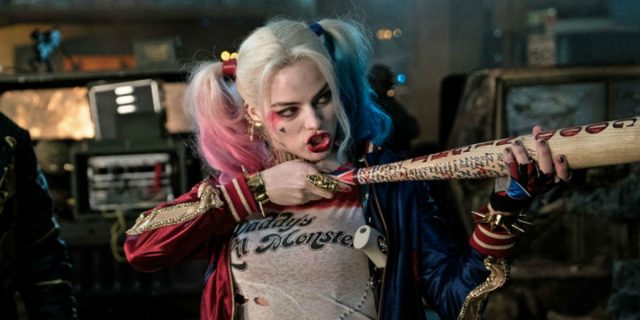 If you’ve followed any of our coverage onÂ Suicide Squad at TVOvermind, it’s been pretty clear that I absolutely loved the movie. It was incredibly flawed, but the flaws didn’t at all take away from my enjoyment or firm belief that this film is getting way too much unnecessary criticism.

With that out of the way, even the movie’s detractors have managed to find things to like aboutÂ Suicide Squad, and it’s clear that there’s a bit more to offer than some are giving the film credit for. Let’s take a look at five of the best moments (in no particular order) fromÂ Suicide Squad.

To kick things off, head over to the next page! 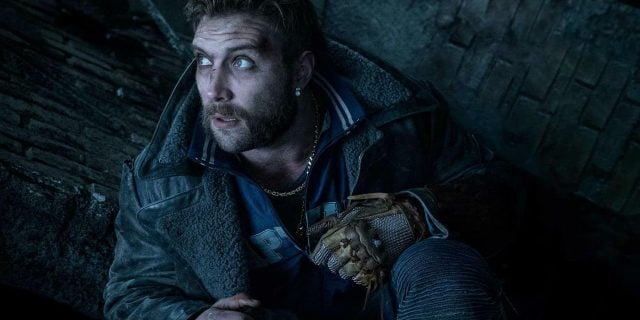 It’s an incredibly brief scene, but including Ezra Miller’s Flash in the film for just a few frames was a great way of further establishing this universe. The simple interaction between the two characters that’s featured in the opening montage ofÂ Suicide Squad does a lot to start building a history between The Flash and his infamous Rogues Gallery, and the scene also served as a nice little introduction to Miller’s Flash suit outside of theÂ Justice League teaser from SDCC. 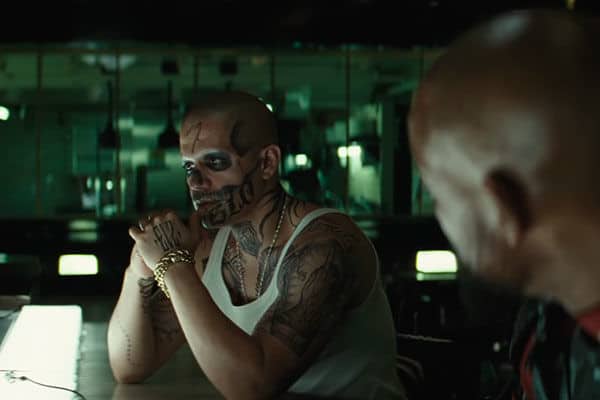 Easily one of the best scenes in the entire film is the bar scene that takes place toward the end of the movie. We saw this teased in trailers, but this was one of the most exposition-heavy scenes in the entire film. Surprisingly, though (especially for an action film such as this), itÂ worked. A big reason for this is Jay Hernandez’s El Diablo. Throughout the film, we get a pretty good idea of what makes El Diablo tick and why he’s the way that he is, but it isn’t until his conversation with the Skwad before the final act that we really learn what happened in his past and why he so often refuses to use his abilities. It’s a pretty emotional moment, and Hernandez does a great job at selling the character to the audience.

Also, there’s a really great line from Killer Croc that makes me wish we had gotten just a bit more of him inÂ Suicide Squad. 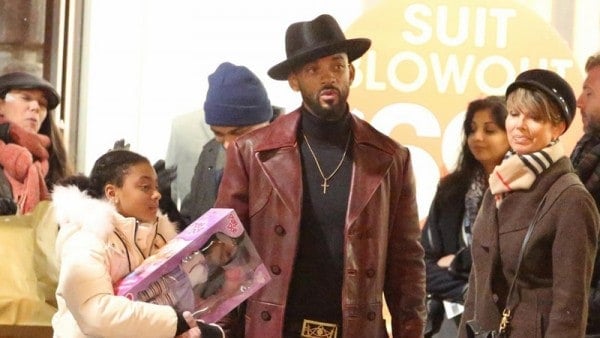 Batman’s History with His Rogues

One of my praises forÂ Suicide Squad was the way that it used Batman from the point-of-view of the villains instead of from his own perspective because it saved the film from accidentally overusing one of the most popular characters in fiction. Because of the way he was presented, though, we doubled-down on the greatness by getting to see some of his history with his villains. Say what you will about theÂ Batman films that have come before, but it’s hard to argue that we never really get a sense of history between the hero and the villains. Most of the time, a villain will have his or her origin, they’ll tangle with Batman for the first time, and then they’ll never be seen again. WithÂ Suicide Squad, there’s a clear history being built between everyone, and we see this through Batman’s chase scene with Joker and Harley and the throwaway line about him running Killer Croc out of Gotham.

The most well-acted scene inÂ Suicide Squad is, arguably, the scene between Batman and Deadshot in which the former brings the criminal in after convincing him to do the right thing for his daughter. Ben Affleck and Will Smith are movie stars, and their conversation in this scene, while short, is absolutely perfect. I really hope we get more of Batman and Deadshot together in the future. 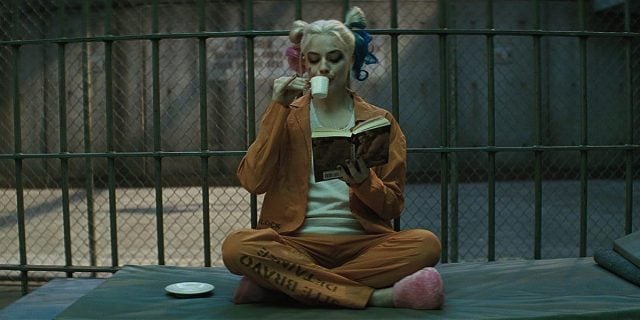 Back to Belle Reve

In the trailers, “Bohemian Rhapsody” was used to set the tone of the film way before it actually released. The song didn’t have to feature in the actual film to be effective, but the filmmakers incorporated it in a wonderful way that helped set the scene after Task Force X is returned to Belle Reve at the conclusion of their mission. While the track plays, we see everyone settling back in with their requests from Amanda Waller (Harley’s espresso machine, Killer Croc’s cable TV with access to BET, etc.), and it’s a nice way to settle down after the huge action that came right before. It also plays well with the shot of Captain Boomerang getting used to being in Belle Reve (remember, he hadn’t been at the facility before getting conscripted for the team) as he expresses his anger and insanity at the conditions. 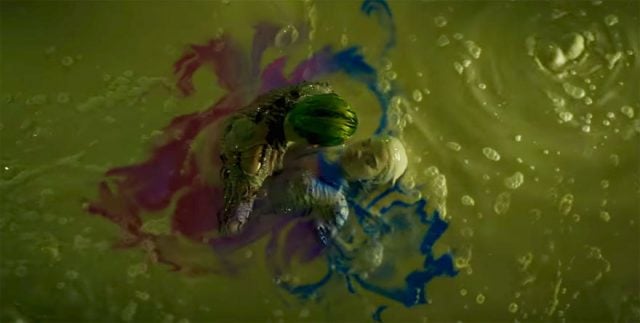 Even if I were the only person on the planet that felt this way, I would openly say that I absolutely loved Jared Leto’s portrayal of the Joker. His appearance inÂ Suicide Squad, while unique, really felt to me like the first time we’ve seen the comic version of the Clown Prince of Crime on the big screen. I thought the portrayal was perfect, and his chemistry with Margot Robbie blew me away.

The “love” story between Joker and Harley Quinn is extremely twisted. The Joker is a monster. He’s an abuser. Harley is a clear victim of domestic violence. In spite of all that (and I’m not arguing the morality of the situation), it’s clear that they love each other in their own way. The story between the two plays out exactly as it should, and it’s even better that Harley makes the decisionÂ herself to become a supervillain. She isn’tÂ pushed by the Joker. SheÂ actively decides to fall into the acid bath. Throughout her origin inÂ Suicide Squad, HarleyÂ actively makes her own decisions without being manipulated. Are they the wrong decisions? Of course they are. But they’re her own. You can fault the writers for sexism or mishandling the character in other places if you want (though I vehemently disagree), but it’s impossible to argue that Harley was the decider here, not the Joker.

The scene in which Harley jumps into the acid bath is gorgeously shot, and the entirety of Joker’s “oath” is some of my favorite dialogue from the character that I’ve ever seen or heard. What really makes the scene special, though, is the accompaniment from Kehlani’s “Gangsta,” which is just a beautiful song with lyrics that perfectly sync up with the character of Harley Quinn. (Check out the official music video for “Gangsta” here!)

Suicide Squad is now playing in theaters. Do you agree with this list? What would you include or take away? Let us know your thoughts in the comments down below!