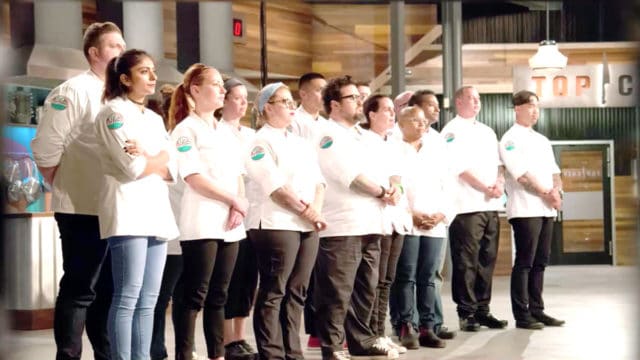 Currently, Top Chef is on its fifteenth season, which makes it one of the longest running reality TV shows that can be found on the TV screen. As a result, some people might be curious about what has enabled the cooking competition to survive so long when countless competitors have fallen by the wayside, which is not because of a single reason but rather a number of them.

How Has Top Chef Managed to Continue Running So Long?

For starters, the judges have managed to master a way of communicating important information to their viewers that leave them satisfied in spite of the fact that they can’t taste the dishes in the same way that say, someone could listen to the singing on American Idol and other singing competitions. This sounds rather simple and straightforward, but, well, suffice to say that an inability to bridge the gap between the presenters and their viewers has killed off more than one reality TV show in the past.

Furthermore, Top Chef has put a fair amount of effort into choosing competitors who people would actually want to watch. This is not to say that the people behind the cooking competition have never made mistakes, but on the whole, they have done a respectable job in this regard. As a result, viewers will continue to tune in because they have an emotional investment in their favorites, which is critical for reality TV shows.

With that said, it should be noted that Top Chef has benefited a great deal from the trends as well. Simply put, it came out at the right time to capitalize on a rising tide of interest in food, which is much stronger in the present than it was in the not so distant past. As a result, Top Chef benefited by providing interested individuals with a great deal of information about food as well as the making of food, thus providing them with entertainment while also helping them learn more about something that is near and dear to them at the same time. For proof of this, look at the segments that the reality TV show spends the most time on, which is more about the cooking than about the cooking competition. In a real sense, it can be said that the cooking competition was the right reality TV show at the right time, though that should not detract from the sound decision-making of the people behind it.

Summed up, there is no secret to the continuing success of Top Chef. Instead, the reality TV show benefited from being the right reality TV show at the right time, which provided it with the opportunity to flourish. However, if the people behind the reality TV show had not be able to come up with a setup to capitalize upon those opportunities as well as continue making adjustments to that setup over time, it could not have been the success that it is. With that said, it will be interesting to see how well Top Chef continues to perform in the future, seeing as how the TV landscape is ever-changing in nature. 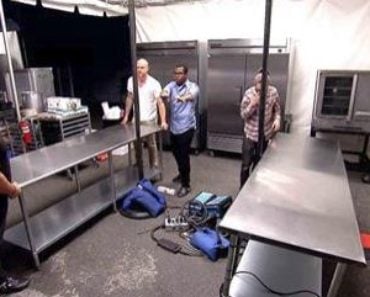 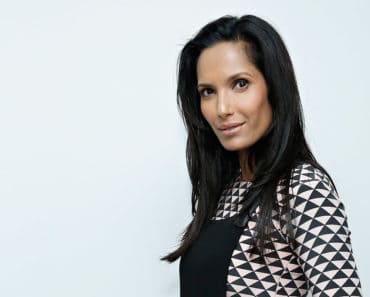