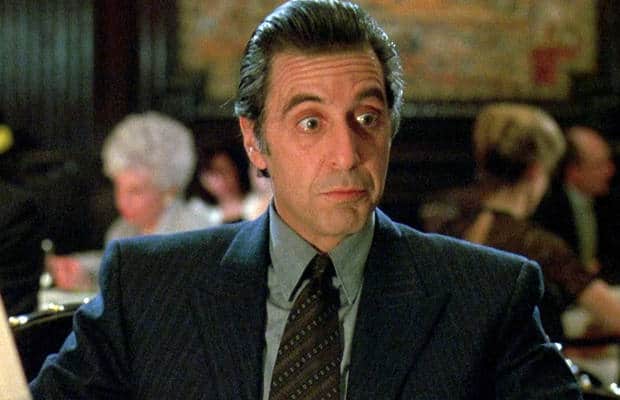 The film industry has come a long way in terms of properly representing the disabled. Although there is still much work to be done, individuals with disabilities at least have some prominent characters that they can look up to and feel a connection with. Whether dealing with paralysis, deafness, or any other disability, these characters have helped show the masses that people with these conditions have the same hopes and dreams as everyone else.

Blindness in particular is a condition which has been represented by some incredible performances in film. Here are some of the most notable examples of blind characters in high-profile productions. 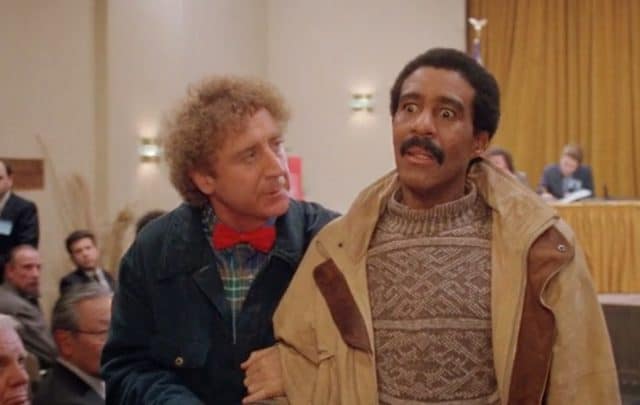 This 1989 comedy featured Pryor as a blind man named Wally Karew. The film marked the third collaboration between Pryor and Gene Wilder. In the film, Wally lands a job in a convenience store run by a deaf man (played by Wilder). The two have a great adventure which sees them arrested, fighting together with the deaf man telling the blind man where and when to punch, and eventually helping police apprehend a murderer.

The film received largely negative reviews, but Pryor’s performance was given praise. It is an example of how blindness does not always have to be a serious, dramatic topic. 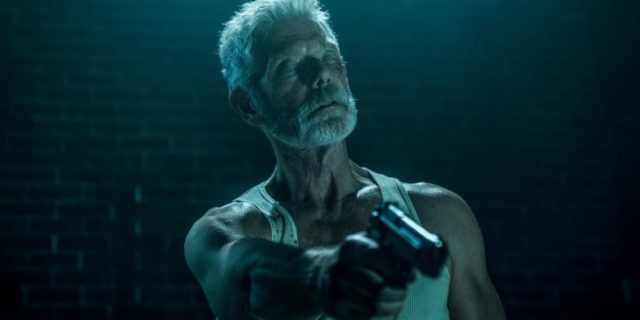 On the other end of the genre spectrum is Don’t Breathe, a horror film released in 2016. In this picture, Stephen Lang portrays a medically retired veteran named Norman Nordstrom. Nordstrom’s house is broken into by a group of young adults looking to rob him of his savings. The story takes a very dark twist as Nordstrom begins an onslaught of murder and violence, with a twist that only reveals the depth of his character’s depravity.

The film was a great critical and commercial success. The blind character in this picture is not a victim, but a powerful force that the other characters must survive.

Denzel Washington as Eli (The Book of Eli)Â 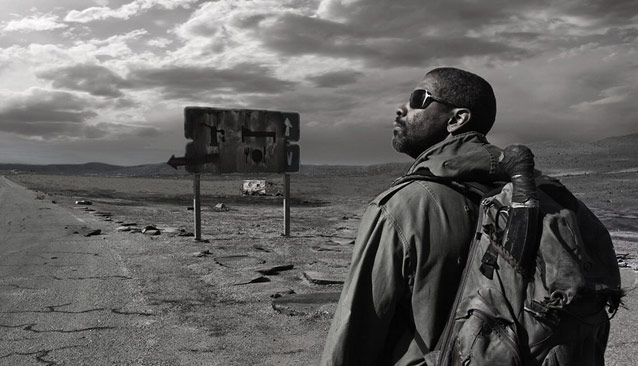 One of the most commercially successful films on this list, The Book of Eli was one of the most dynamic and exciting portrayals of a blind character. Released in 2010, it featured Denzel Washington as Eli, a blind man carrying a Bible across post-apocalyptic America. Along the way, he is revealed to be an extraordinary fighter and survivor. It is only revealed at the end of the film that he is blind, which made many fans re-watch the movie with a newfound appreciation for Eli’s ability to fight off his enemies.

Released in 1992, Scent of a Woman emerged as one of Pacino’s finest career performances. In this drama, he played a suicidal and cranky veteran. A young man named Charlie Simms was hired to take care of the blind man. Over the course of the film, Frank helps Charlie deal with a controversy that threatened his future. At the end of the film, he gives one of the greatest speeches in movie history. The speech convinces the board trying Charlie to let him off the hook.

For this sterling performance, Pacino won the Academy Award for Best Actor. 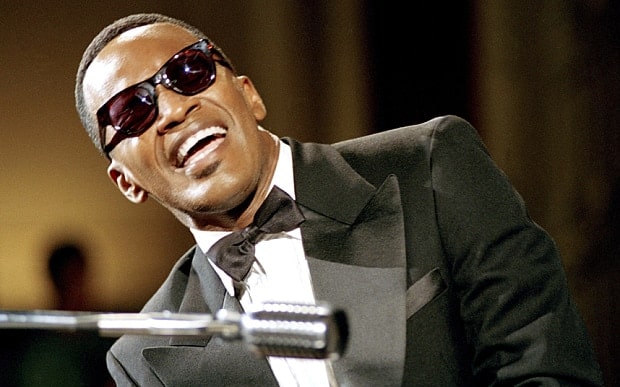 Foxx’s portrayal of blues legend Ray Charles in Ray is one of the finest biographical performances to date. The movie tells the story of the music icon who lost his vision at only 7 years old. With the support of his mother, incredible natural talent, and a gift for combining styles like blues, gospel, rock, and jazz, Charles ascended to music legend.

For his portrayal of Charles, Foxx won all five major Best Actor awards: The Academy Award, the Golden Globe, the BAFTA, the Screen Actors Guild, and the Critics’ Choice. It is a particularly powerful performance because it is a true story. This film, more than any other, is a perfect example of how movies can show the resilience, courage, and extraordinary accomplishments of those with disabilities.

The inclusion of characters with disabilities like blindness in high-profile films is important to help create a more inclusive and understanding society. There have been many instances of blind characters in films, but the roles above are some of the most notable and powerful. With performances like these, blind individuals can find inspiring, powerful, and even frightening characters with whom they can relate.