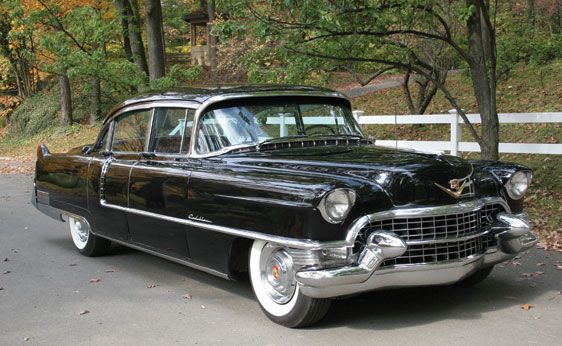 When you need to roll classy in a movie there’s not a lot of cars classier than a Cadillac. In 1903 the first Cadillac was showed in New York and since then the desire of anyone to own a Cadillac has come with an enormous price tag. A lot of the older models are more like land yachts than actual cars, and those made in the middle of the 20th century and up were in some ways much like rolling tanks. They wouldn’t crumple from a head on collision with anything, they didn’t fold like beer cans when being struck from behind, and more than that, Cadillac’s were the car that you used when you were really trying to impress someone.

Despite the slight dip in popularity over the years the Cadillac is still an impressive vehicle that’s been featured in many a film.Â  Here are five that we love:

When you’re bound for Las Vegas and need something to impress people a Cadillac is the way to go. Plus it has all the trunk space you’ll need to store whatever you fancy at that moment. Alcohol, LSD, pills, and a number of other illicit materials and fun to imbibe products that can leave you a drooling mess when you try to check into your hotel. It’s a wonder how the car didn’t get totaled when these characters were flying high as kites throughout the movie. Movie magic at it’s best. 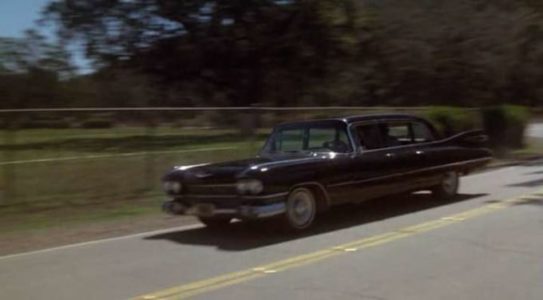 Everybody loves the Muppets, right? Even in a film such as this you can find Â the ultimate in class. I mean come on, Miss Piggy doesn’t ride in anything less than the best. This comical musical number was one of the more popular kids’ films in its day and featured one of the older but still popular versions of a favorite luxury car that was throughout the decades starting to go up and down in its popularity.

Even when it’s a new and frightening world there’s no need to go anywhere without some style and flair. Cruising through the New York streets in a car befitting the president is one of the perks of being the baddest, most crazy individuals in a prison state that’s filled with them. You kind of have to think about it this way, once New York was considered off limits by those that made the law, the spoils left behind belonged to pretty much anyone that could hold onto them. Despite being prisoners a person could live like a king if they knew how to keep hold of their car.

The remake of this classic TV series into film could have gone better, but Burt Reynolds didn’t do that bad considering that his role wasn’t all that obtrusive and that he did in fact play it pretty well. He was quieter by far than the original actor that played the Boss, but in truth he was just as Â good in his own way. Also, the car he got to drive? Whooee! Just rolling down the road in that big old boat on wheels would have been impressive. 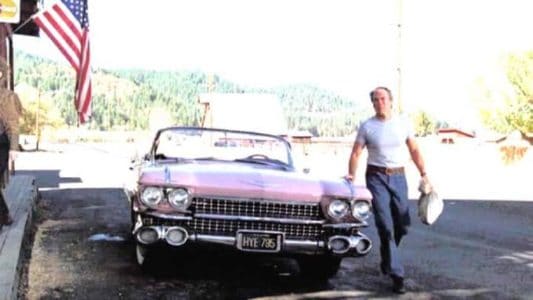 Who could roll around in a pink Cadillac and make it look cool? That’s right, none other than the man, Clint Eastwood. Most other guys might look kind of silly in this automobile but he personified what it was to be cool while riding around in a big pink luxury car. You go Clint.

The Cadillac is and always will be a luxury to drive and to own. If you can afford one and enjoy a smooth, impressive ride, then there’s nothing else like it.