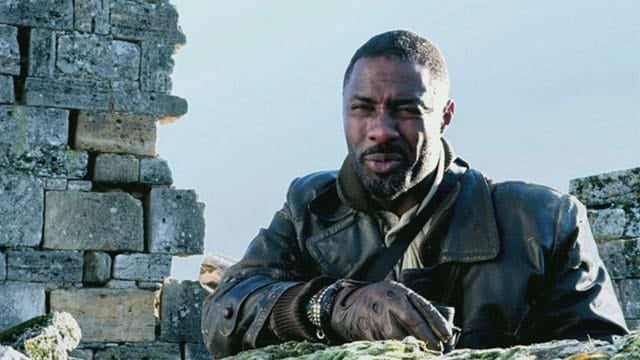 Science fiction is in and it is on the rise as of late with so many titles coming out that seem poised to either saturate or energize the genre. From the most popular to the newest and seemingly ridiculous, scifi is the genre that has many people in an uproar when it comes to expecting a great or absolutely epic film. There are a wide number of films coming out in this genre over the summer, and with the price of a movie ticket it will pay to be selective. Thankfully scifi is just like any genre and benefits from the fact that some people are just downright choosy.

That collective groan of sheer delight you just heard is what happens when thousands upon thousands of Marvel fans are finally granted the R-rated film featuring their favorite mutant that everyone has wanted for so long. Ever since his overhaul in the comics, fans have been begging for a film that would show the X-men’s most popular character doing what he does best, which is not cutting people to bloodless ribbons, but inflicting massive amounts of pain and amputating limbs when need be. Even if this is Jackman’s last stint as the fast-healing Wolverine, this movie was long overdue.

There is something eerie about a synthetic person that looks and acts so much like a real flesh and blood person, and Fassbender nails the role perfectly. Throughout the entire movie he’s the one person that’s the least predictable and always set along his own course. The other characters could be argued to be just as strong in their convictions, well, except the replacement captain that so predictably puts his face within leaping range of a facehugger, but David stays true to character the whole way through.

Stephen King fans unite and rejoice, at least in part. No one really knows how the movie is going to play out yet, but given that King himself has praised the film that at least speaks to the idea that it might be worth looking at. Plus, no matter what color fans thought Roland was, Idris Elba brings a level of skill and depth to the gunslinger that simply cannot be denied.

Be honest, this got you all worked up when you saw Harrison Ford show up in the trailer. While he won’t be the main star in this new film, he will at least be pertinent to the plot as he comes back to play alongside Ryan Gosling, the new Bladerunner in town. This pairing will no doubt be quite exciting to watch and more than a little entertaining given that both actors are quite skilled and seem to already have a workable chemistry that can produce a spectacular film.

Expect this to be big, not just big, but monumentally big. While The Force Awakens teased his involvement and showed faint glimpses of him within the film this next one will be a chance to see Master Luke Skywalker taking on an actual student, and if rumors are to be believed, possibly confronting his old student and nephew, Kylo Ren. While the hype is often the first thing that deals the killing blow to any film, Stars Wars fans are more than willing to let the gossip fall by the wayside as they anticipate the return of the greatest Jedi to ever grace the big screen.

Honorable Mention – Everyone from Guardians of the Galaxy

Of course we didn’t forget these guys!

While a couple of those on this list haven’t been seen yet since their movies have not hit the theaters, their trailers are more than enough for eager fans to salivate over as they await the coveted first showing that is yet to come. It doesn’t matter if a favorite character is a bad guy or a good guy, the term favorite simply means that they did something to earn the favor of the fans that other characters have yet to accomplish.