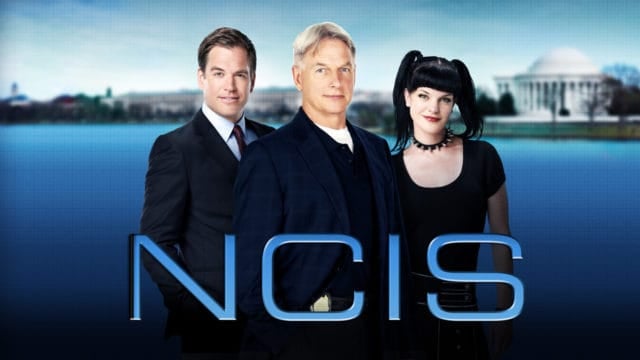 The beloved show NCIS has been going through quite a bit of change since Cote de Pablo left her role of Ziva in 2013. We’ve seen Emily Wickersham adeptly replace Ziva’s place with Agent Bishop; we also saw Michael Weatherly’s departure, which was soon replaced with Wilmer Valderrama and Jennifer Esposito, who actually left the show after one season. It’s been a whirl, but the show has done an excellent way of still pushing through. With news of even more core characters leaving, the world of NCIS is rapidly evolving. Here are the top 5 NCIS theories that are worth the time to investigate, since there’s a possibility one or some or all of them could come true at any point in the series.

Gibbs is getting a promotion.

The show probably won’t be able to handle an abrupt Mark Harmon departure, but we’re well aware that the actor isn’t getting any younger. There have been hints that Gibbs might be getting a promotion at some point, which will lessen his load both in the show and in real life but still keep him around somehow. We’re not entirely sure if this means that Gibbs might actually give up the field for the desk or if it means that Director Vance might be moving somewhere else (L.A. maybe?), but it makes sense for Gibbs to hang back on cases now and let the younger ones handle the field.

McGee has been set up to be the next Gibbs.

With McGee’s experience as being held hostage alongside Gibbs for a couple of months, we believe that it’s given him the edge he needed to be the next Gibbs. There’s now a darker component to his character that we’ve always seen in Gibbs, a personal and internal struggle of sorts. That and the beard to make him just a tad older are some of the clues to this theory. It’s the most logical next move for the show, and with Agents Bishop and Torres as part of his team, we feel that it’s a solid team to be on the NCIS field sans Gibbs.

Jack Sloane will be the new Gibbs on the field.

When it does happen that Gibbs take on a promotion and stay on the desk, we believe Maria Bello’s new character will act as Gibbs on the field, with her forensic psychology experience and total badass capability, she’ll come to save the day at some point–maybe even on multiple occasion. This might be the beginning of the establishment of all these new characters in time for replacing older ones. Yes, we believe that Ducky might be leaving permanently also with his new teaching opportunity. Dr. Palmer is more than ready, but he’s not quite Ducky yet.

McGee will get even darker.

This is probably the darkest theory yet. Delilah is pregnant with their first child, and we’re expected to see a birth at some point in the episode. However, being that there are plenty of theories out there stating that McGee is the next Gibbs, there’s an ongoing thought that we might also see the death of Delilah and their child. This will drive McGee into emotional overdrive, and he’ll have similar experiences to what Gibbs went through–again, another move towards making McGee the next Gibbs.

Tony will show up for Abby.

Last but not the least, there’s a theory out there that DiNozzo’s return will happen in time for Abby’s final episode. It might not be a full on appearance like Michael Weatherly himself suggested, but we’ve always known the two characters to share a special bond. We believe that Tony will make a surprise appearance to see Abby off on her last day at NCIS. It’ll be the best send off ever; if only Ziva can also come join the party. Who knows?