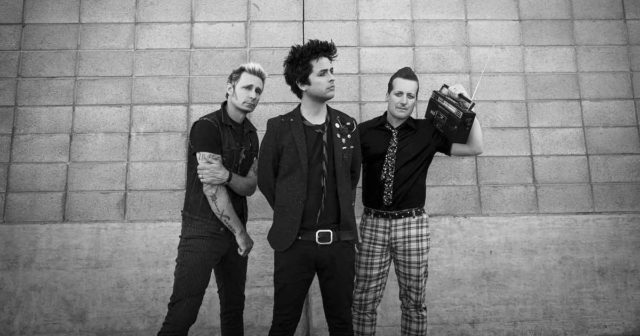 I still remember watching one of the first videos that Green Day ever came out with and wondering “who the heck are these guys?”. That seems to be the call of anyone and everyone that gets to see an up and coming band on late night TV when their video starts to play. Something tells me it had been playing a while before that but Green Day still hadn’t become as big of a hit as it did soon after. From the moment they became a known part of American culture they were considered to be one of the best and most influential bands across the nation and one that has continued to enjoy a great amount of success ever since.

And yes, they’ve been featured in a great deal of pop culture.

College is one of the best times of a person’s life, but it can also be one of the most stressful as well. Exams, homework, around the clock studying, trying to get everything done on time and doing your best to have a life at the same time is stressful. But perhaps having a college that’s suited to your needs would be better, it would certainly teach you more about yourself and your role in the world than most traditional schools.

4. The Office-Boulevard of Broken Dreams

Karaoke was invented by some drunken genius that knew that some people would have a lot of fun with and that others would get to laugh at them for being so godawful at singing. Don’t get me wrong it can be a lot of fun but when you get someone on the mic that thinks they sound better than they do it’s kind of laughable. At least they’re confident in their ability, or lack thereof.

3. Transformers: Revenge of the Fallen-21 Guns

Not to sound snobbish or elitist but I really want to know who would buy Shia LeBeouf being with either of the women he got to call his girlfriend in the Transformer movies? It doesn’t matter that the guy was a movie star, or still is, this is just one of the biggest mismatches in the history of film and most fans of the movies knew it. It’s not so much that Megan Fox should have had a muscular guy to be with, it’s just, anyone but Shia.

This is one of those great animated films that kind of got passed over. It’s a lot of fun to watch and the voice talents are impressive as well. There was a second one that got made using the voices of WWE performers, but it didn’t go much further than the hype they tried to use to sell it. Sometimes a good idea just can’t be improved upon by adding in more talent.

This is one of the absolute best football movies despite being set in high school. One thing you learn about in Texas, and this is true in the real world as well, is that you never question the sanctity of football. You can get away with badmouthing anything except religion and football it seems.