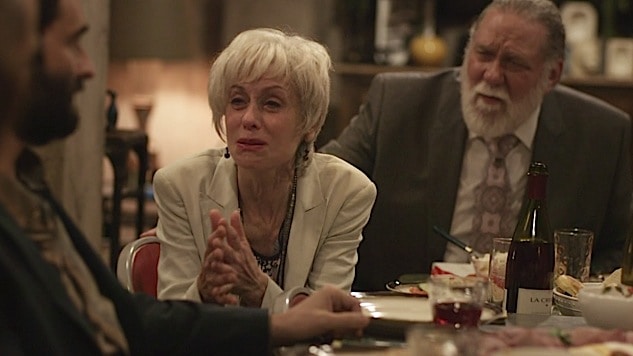 I love how the Pfeffermans’ frustrations always bubble to the surface right before a family gathering, as if the mere idea of putting everyone in the same room is enough to catalyze massive, destructive moments in their lives. Of course, it’s a little more complicated than that for this particular family, who are all slowly beginning to realize that blood is thicker than anything, for better and for worse in life. As “The Book of Life” (and TransparentÂ as a whole)Â so masterfully demonstrates, family is the beautiful, ugly, twisted bond holding the Pfeffermans together – and at the same time, the very same thing that is single-handedly destroying their lives.

Okay, maybe that’s a little dramatic, but to characters like Josh and Ali, it must feel like the Pfefferman family heirloom is pain and loneliness. Most of “Bulnerable” and “The Book of Life” is spent with the Pfefferman family members in extreme isolation from each other, only coming together at the beginning of “Bulnerable” and the end of “The Book of Life,” which allows the ever-complicated family matriarch to exact her presence on her family. First, she tells Josh she completely “forgot” about Colton, and that she put him out of sight, out of mind for the good of Josh’s upbringing; and then she finishes “The Book of Life” breaking down at Ali and Syd’s Yom Kippur feast, blaming Raquel’s miscarriage and Josh’s sadness on herself, the classic Pfefferman Inversion to make something about themselves (another great example: Ali turning the Yom Kippur speech from family, into her half-baked apology to Syd for being facetious about their relationship).

The balanceÂ TransparentÂ strikes in these two episodes is remarkable: we can’t really blame any of the characters on this show for behaving the way they do, whether it’s Tammy’s cold dismissal of Sarah’s terrible apology (boy, the Pfeffermans areÂ really bad at saying sorry, even when they want to), or Raquel’s cold dismissal of her relationship with Josh – has anyone delivered the words “We’re over” with such pained conviction? Even someone like Sarah, adrift in her sorrows, trying to turn her weed dealer into a sexual fantasy: as listless as her behavior may seem, you canÂ feelÂ her desperate search for some feeling, some connection of some sort, in her journey to find her own identity. At the heart ofÂ TransparentÂ is the search for identity, and how the preconceptions and assumptions of family can play into that journey; it began with Maura coming out as a trans woman, and has slowly leaked its way into the lives of every other member of the Pfefferman family.

It’s why characters feel so challenged when who they are is being questioned, or remolded in some form. While the curiosity Sal has for Maura’s medications and potential physical changes are a little creepy, Maura’s anger in that scene comes more from a place of indignation that another person would try to define her journey for her. It’s no so much the comments about physical shape and whatnot – Maura’s curiosity about the subject alone explains why she’d allow Sal to engage her in that conversation. It’s the lack of control over her own image – embedded in the sexualization of all females, which comes into fascinating light when Maura’s put in the position I’m sure he’s put many young women in – that frustrates everyone on this show,Â be it Ali, Josh, Raquel (we’ve seen in previous episodes, her struggle to reconcile her relationship with Josh with the expectations of her faith), or even someone like Leslie, who actively fights against the “married old lesbo” cliche she believes her life has become (her embarrassment at having a wife is a very telling moment).

The phrase “we have a chance to do it right” is something we’ve heard a lot onÂ Transparent, including in “Bulnerable”; but it’s impossible to do something the ‘right’ way, much less do it in a productive manner when living life so buried in the past, irregardless whether it’s with good intentions (Josh trying to build the family he thought his should’ve been) or slightly darker ones (Sarah indulging her sexual fantasies, or Ali’s attraction to Leslie when she’s trying to learn from her). Even asking for forgiveness on the holiest day of the year comes with added baggage for everyone; it’s those complications and contradictions, all bubbling under the surface, which makeÂ TransparentÂ one of the most engaging, rewarding shows around. There’s nothing more beautiful, and more broken, than a close family with a long history, and both “Bulnerable” and “The Book of Life” capture it through the twisted, discolored lens of the Pfefferman family in such powerful ways that it turns the very personal, specific story of a sexually explorative Jewish family into something much more universal, and powerful. 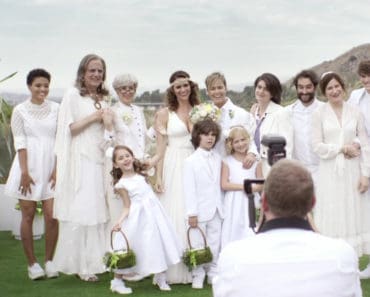 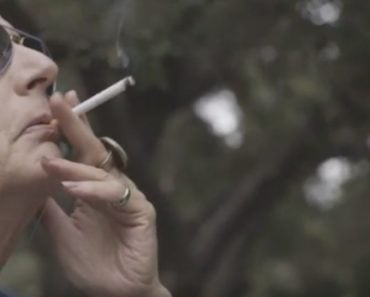 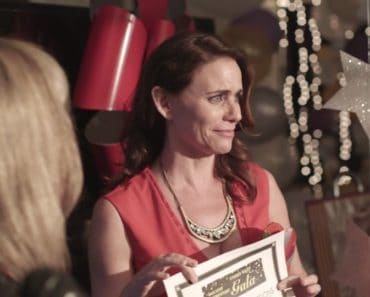