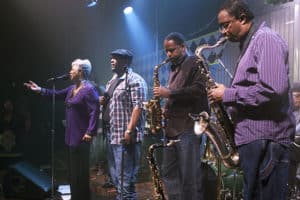 Treme will get to fulfill creator DavidÂ Simon’s fourÂ season plan after all.

According to The Times-Picayune, the Peabody-winning HBO drama has been renewed for a fourth and finalÂ season, with every cast memberÂ set to return. TheÂ season will be abbreviated, though no details regarding episode order have been released yet; the thirdÂ season of Treme will have 10 episodes in total, which kick off onÂ Sunday with premiere “Knock with Me – Rock with Me.”

At aÂ screening for theÂ show,Â Simon remarked that the brass atÂ HBO “want to see the end of the story” and that they had “fought very hard to give us half a loaf,” which might indicate a five-episode order for the fourthÂ season. TheÂ show has never been a huge draw for the pay-cable network, itsÂ survival mainly due to its creativeÂ strength and importantÂ social commentary,Â so the fact that it has made it thus long is a true testament to theÂ spirit in which it was created.

Treme wouldn’t be the first cableÂ show this year to receive aÂ shortened order for a finalÂ season.Â Showtime’s The Big C earned a four-episode fourthÂ season to finish off itsÂ story; however, each episode will be an hour-long, up from the half-hour of the previous threeÂ seasons.

Regardless of the length, Treme will be able to complete itsÂ story on its terms, as fortitudinousÂ and defiant as the New Orleans residents that it’s documented for 21 episodes and counting.

Following a 14-month hiatus, the thirdÂ season of Treme premieresÂ Sunday,Â September 23rd at 10:00 on HBO. You can check out aÂ sneak peek of the premiere here, as well as episode details from the first two episodes of theÂ season here and the TVOvermind Treme discussion forum here.

What do you expect from the final twoÂ seasons of Treme? Are youÂ sad that theÂ show will be ending, or are you happy that we got as many episodes as we did? When (and where on the schedule) do you think the finalÂ season of Treme will air?

UPDATE: According to theÂ show’s Facebook page, production will begin on the finalÂ season on November 5th. The fourthÂ season will consist of 5 episodes total. 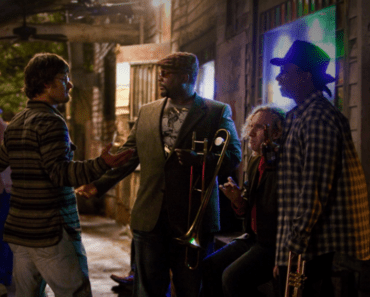 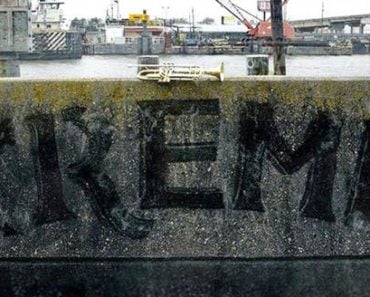 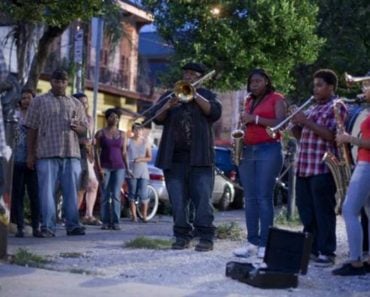 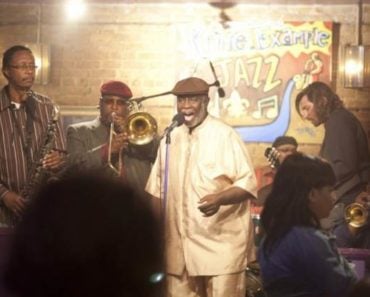 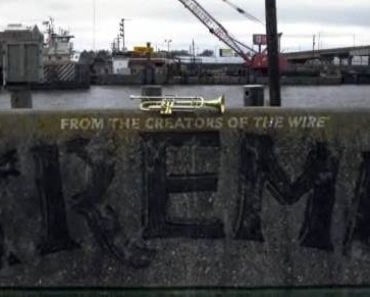