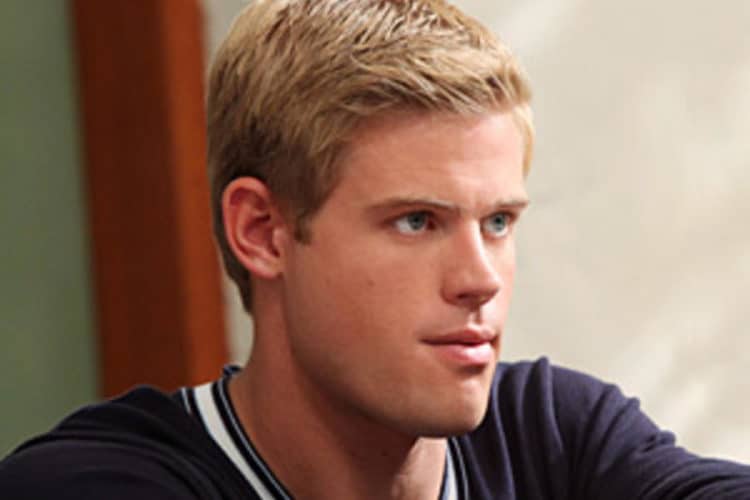 Trevor Donovan is the kind of guy you either want to be friends with or just hate unconditionally for being so good at pretty much anything he does. The latter is easy to ignore since the haters tend to come out no matter what, but the former is something that a lot of people would probably agree with. Trevor is simply one of those guys that seems naturally talented at so many things that puts people to shame without ever trying. His level of skill at life in general seems to make him a prime candidate to do anything he wants to do and not have any real problems or obstacles in his path when he tries to accomplish something. It’s true that he does try and that he does work very hard to accomplish his goals, but given his track record for greatness however it would almost seem that he should be a far bigger celebrity than he already is. But it could be that he’s a humble person too.

This isn’t something you just boast about without being able to back it up and he’s got the credentials to do just that. Not only do you have be extraordinarily good at skiing to get on this team, but you have be able to enforce that skill repeatedly in order to keep your spot.

Some folks are just naturally gifted it seems and can pick up pretty much any sport they play without a whole lot of difficulty. It does seem really unfair but that level of skill isn’t something that a person can coast by, they do have to make an effort to back it up and even improve on those natural skills.

8. He can sing and play guitar.

As if being good at sports wasn’t enough he’s skilled at playing music as well. This might be what calls down a lot of haters but in all honesty it’s very impressive since someone that can be active and still very much into the arts isn’t rare but they’re the type of people that tend to inspire others in many ways.

This miniseries focused on the events that took place after the famed Alamo, and Trevor got the chance to play a Texas ranger that had been called to arms along with many others that were asked to stand against Santa Anna’s forces.

6. He used to perform in punk bands.

It’s kind of hard seeing him performing in a punk band but then during that time his look might have been far different and he might have really been enjoying himself as he tried to make a name and a career that people would talk about.

It would almost seem as though more and more male models are starting to stand out from the crowd, but then again a lot of those that are getting noticed are those that have gone on to other careers after their modeling days were over.

4. He’s not into fast food but he loves pizza.

So obviously pizza doesn’t qualify as fast food since it takes a while to make and it’s more of a sit-down meal in most places. But fast food, however cheap (not really) and however quick it can be obtained is a lot worse for the body than most people want to admit.

He’s been around for well over a decade so it’s likely that he’s learned quite a bit about the business and what goes on here and there. It’s also likely that he made his decision a while back to stick around.

So many people in Hollywood seem much older than they look. Does anyone remember when more people really looked their own age? There’s either something in the water or being famous makes it that much easier to maintain your good looks and health.

He played a young gay man on this show and it was a huge, possibly life-altering secret that was definitely something different for this show but still didn’t help with the ratings since it went down the tube rather quickly. For as many people that wanted this show to succeed there just weren’t enough in the audience that wanted to keep watching.

Trevor still has a lot of years left in which he could keep his career going and make something happen if he were to get the push he needs to become an even bigger star than he already is. It could happen, there are a lot of stars that get a jump start later in their career.