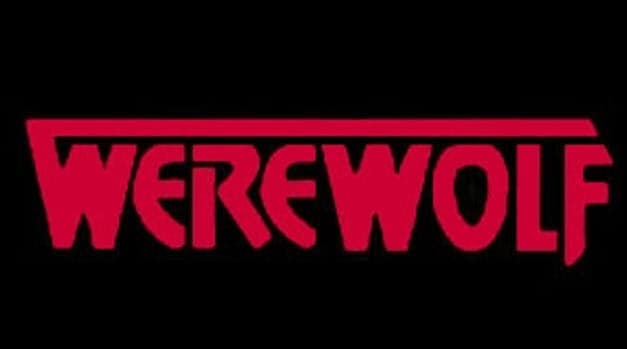 From 1987 to 1988, the Fox Network had a show on called Werewolf. A title that makes no allusions to what the show is about. Yes, the show was about a guy who would turn into a werewolf. The show focused on a young man who was turned into a werewolf, and then spent his time trying to find the person who originated the bloodline so he could end the curse. Its setting was modern day, and even though some of the effects and story lines were lame, did any of you ever watch this insane (and oddly entertaining) show?

Werewolf only ran on Fox for its first year as a cable channel, at which point it got picked up and run in syndication for a little bit. The thing is, the show was kind of awesome. I mean, yes, you watch it now and you laugh at the cheese. College kid hunts werewolf to end his own curse, only to be followed by werewolf hunter who wants to kill him. It was not Shakespearean in any sense, but it was a show about a werewolf. Not a handsome, struggling Teen Wolf. Not some Twilight stuff. You know, a scary man-wolf hybrid. Though we may scoff at the transformation now (especially in the wake of Hemlock Grove’s AWESOME transformation from its first season last year). But this show comes from a time before a lot of this stuff was able to done on TV. It really was the leader of the pack. Awesomely bad wolf pun right there for you.

So look it up sometime, you might get a laugh out of it. The show was called Werewolf and I am pretty sure finding it on the wen will be relatively easy for you.