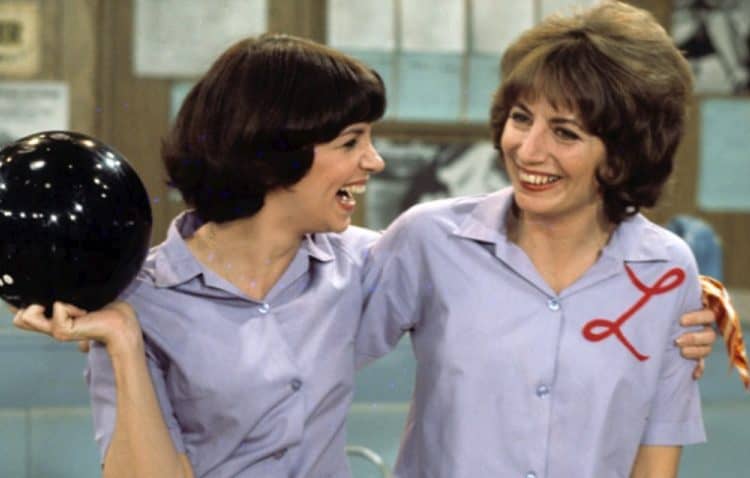 It’s kind of amazing how TV shows still work when two or more of the actors can’t actually stand each other. One might almost think they could hear the grinding of teeth in the background when two people that don’t get along have to share the same screen as each other and even get intimate depending on the show and the scene. But there have been plenty of people in show business that can’t stand working with each other, and it has a lot to do with contract disputes, personality issues, and other various things that people just can’t find the time to hash out. It’s fair to state that some of the people on this list might have finally sat down and discussed just went wrong over the years, or what started out wrong, but some of them either never did or still haven’t discussed their differences and it’s not likely to happen anytime soon, or so it would appear. Sometimes ego gets in the way, or contract disputes tend to break down into ordeals that have no set ending, but the point is that some people in show business just don’t get along, and sometimes it’s for the strangest reasons.

Here are a few TV shows that featured cast members that just didn’t get along.

The actors that played Fred and Ethel couldn’t stand each other for anything, and simply being in the same room together didn’t really help since she wanted someone her own age and he thought that she was just a pain in the backside. It was often wondered by Lucy and Desi decided to bring in someone so old to play Ethel’s husband when it might have made more sense to include someone that wasn’t getting on in years, but for one reason or another, this was the decision that was made. Given that the show worked so well for so long it wasn’t the worst decision possible, but learning that they couldn’t stand to be around each other was kind of interesting.

There were likely a few feuds on the old show but a few of them appear to center around William Shatner since, as many people already know, he was a bit of a male diva in his time and that hasn’t really changed. Some see Shatner as a nice guy that would do pretty much anything for anyone, but George Takei is one of those that clashed with the famed captain behind the scenes more than once since when a few of the other stars started to get more attention it was often noticed that Shatner would find a way to direct the attention back his way in order to keep the focus on his character. Yep, male diva.

Keep in mind that a lot of this is hearsay from a second and third and possibly fourth or fifth-hand source, but it does sound as though Stana Katic would storm off the set in tears after being nattered at by Nathan Fillion, who was said to be kind of a bully to his costar at times. That hardly sounds like something that the intrepid captain from Firefly would do but when one really looks at it there are plenty of people in Hollywood that fans might think they know but are actually much different in real life. But then again, there are so many different perspectives to take into account that it’s hard to say for certain what happened.

Apparently, Penny Marshall was having a good time on the show but Cindy Williams was absolutely miserable since she wanted to star in movies, not be on TV. It was kind of a stunning revelation to realize that for the entire time, Williams was moping through the show and doing her best to put on a positive smile and just get through it, while Marshall was absolutely enjoying most of it as far as the acting went. But the two didn’t really vibe offscreen apparently and only buried the hatchet so to speak years later when discussing what it was really like for both of them and why things turned out the way they did.

If you’ll notice, Lena Heady and Jerome Flynn, Cersei, and Bronn respectively, had apparently been in a relationship prior to the show that had ended badly. As a result, the two couldn’t even be in the same room together, much less in the same shot, so it was put into their contracts that they would never have to appear in the same scene with each other throughout the length of the show. Now that’s something that many people might never think to put in their contracts, but some might actually consider now.

You have to admit, some of these actors were very good at disguising their dislike for each other.