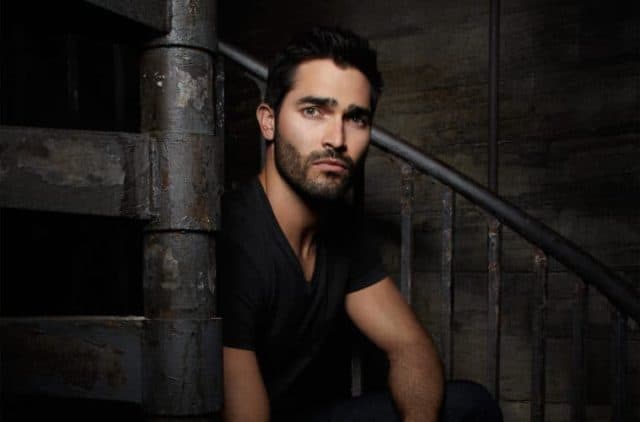 Tyler Hoechlin is NOT going to be coming to season 3 of Scream on MTV. This was an error that somehow got started and spread around until it finally made its way here. Tyler Posey will be making his way back to MTV to star in Scream, but  Hoechlin is not. To be quite honest you should feel kind of bad for Tyler Posey and happy for Hoechlin that he won’t be made to star in this sad tribute to an equally sad movie. Did that seem brutal? Good, because the movies felt that way and the show already looks like it might be just as bad.

The title and the look of the first movie was something innovative, but it soured once it got to be evident that despite sounding like it would be something different, Scream turned out to be just another rendition of Horror Films 101. The big-chested, attractive women are sassy, strong, and resilient, but in the end are just somewhat ditzy enough to get killed. The one woman that isn’t considered to be the sex symbol in the movie, disregarding the fact that her character did have sex, was the one that finally seemed set to break the streak.

Really, did no one else see the fact that Sidney had all the brains in the film? As great as that is it’s not saying much. The cartoon characters that are the police in any movie and in the show are so utterly clueless that you half expect to hear the Benny Hill theme when they’re making their way around town trying to sort out suspects. And then the teens that are being targeted are among some of the dumbest individuals in the world since they react in the most scripted and obvious ways. Oh no, someone’s out to kill me, I’d better freak out and start panicking at all hours of the day! Yeah, that kind of stuff.

What’s really wrong with Scream? Do you have a few days because it could take a while.

The entire franchise is something that shouldn’t have continued to exist past the first movie. So we heard about Billy’s mom, yay. We heard about why she left his family, yawn. We figured out that Sidney’s mom had a few dark secrets, snooze. If those were supposed to be Easter eggs that would eventually lead one to believe in the power of sequels then they were about as rank as the fabled forgotten Easter eggs you hide and then find months later. They led to two horrible sequels and somehow spawned a fourth movie that had barely anything to do with the others.

Then there’s a TV show, and it’s just one long, running gag ever since. The movie should have been left as a one and done kind of deal, but somehow people found worth in this  film and demanded more. That seems to be the key to Hollywood anymore, do one, do another, and then gradually kill the idea as you milk every last drop you can out of it for profit.

But yes, to reiterate, Tyler Hoechlin is NOT going to be in Scream, season 3.