Home
Entertainment
Is Universal’s ‘Dark Universe’ Dead in the Water? 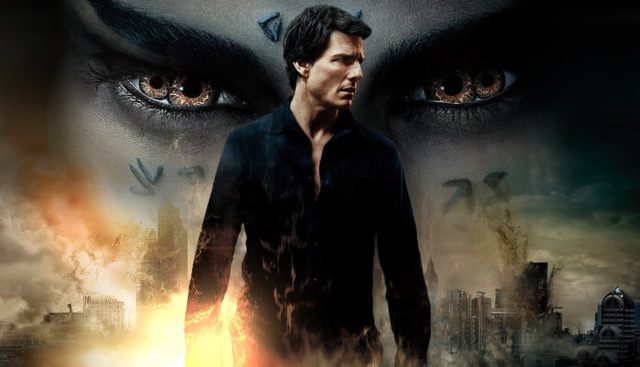 The only major studio franchise to rival the beleaguered DCEU for most troubled production has to be Universal’s Dark Universe.Â  Conceived of as a shared cinematic universe comprised of all of Universal’s classic monster movie franchises — from Dracula to Frankenstein — it has floundered in developmental Hell for years, has been quietly rebooted and bombed spectacularly (twice!) before finding a modestly receptive audience overseas.

It’s easy to forget, given just how few people cared for it upon release, but it was actually Dracula Untold — way back in 2014 — that was supposed to kick off the action-horror mega-franchise: not The Mummy earlier this summer.Â  The movie flopped so stupendously hard, and was so instantly forgotten, that Universal wrote it off as a loss and made the next film in the cycle the official start to their franchise-spanning series. 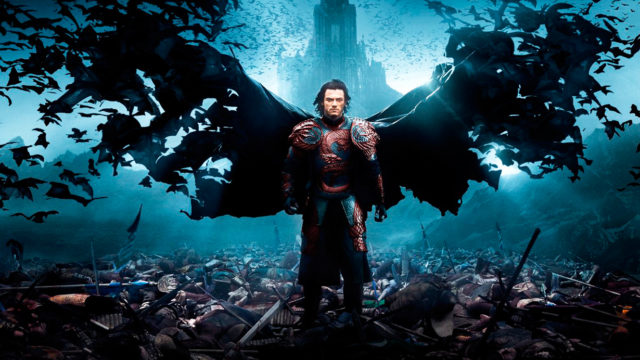 The Mummy was somehow even worse.Â  Although conceptually interesting, the Tom Cruise vehicle was the worst sort of Hollywood blockbuster: a shameless, trend-chasing cash-grab that got greenlit and released before Universal could so much as work out what they wanted it to be.Â  The fact that they tried to set up the undead princess Ahmanet into some kind of feminist icon living millennia before her time was forced to contend with the fact that she is defeated by Tom Cruise “heroically” raping her to death in what is easily the most morally reprehensible ending to any blockbuster in recent memory.

Like most major 2017 releases, it failed to find an audience in the US, leaving most analysts to presume the Dark Universe to be dead on arrival.Â  Not so, as it turned out, as international audiences were more receptive to the film and afforded it enough of a profit to keep its dream of a star-studded Avengers knock-off alive.

No, seriously, non-American audiences loved the movie.Â  Although it earned only a tepid $80 million domestically, it has grossed more than $400 million globally.

Recent developments at Universal have brought the question of the Dark Universe‘s future up yet again.Â  Alex Kurtzman and Chris Morgan, the two men chiefly responsible for the franchise’s conception, have left the series.Â  Kurtzman has refocused his efforts on various television projects, including Star Trek Discovery, while Morgan has jumped ship for the Fast & Furious franchise, where he is working on the script for a Hobbs / Shaw spinoff.

And while there is certainly money to be made with these characters, whether it is worth the effort to pursue is another matter entirely.Â  The only other film that had a firm release date was a remake of Bride of Frankenstein, which was pulled from its planned 2019 release date.

American audiences just don’t seem interested in a superheroic team of monsters.Â  Although foreign markets warmed up to the nascent franchise, it seems increasingly clear that the A-list cast Universal wanted to front the franchise are going to be far too expensive for its more modest expectations.Â  Whether this is the end of Universal’s Avengers-inspired ambitions, or whether they are simply reworking the concept into something more feasible, remains to be seen.